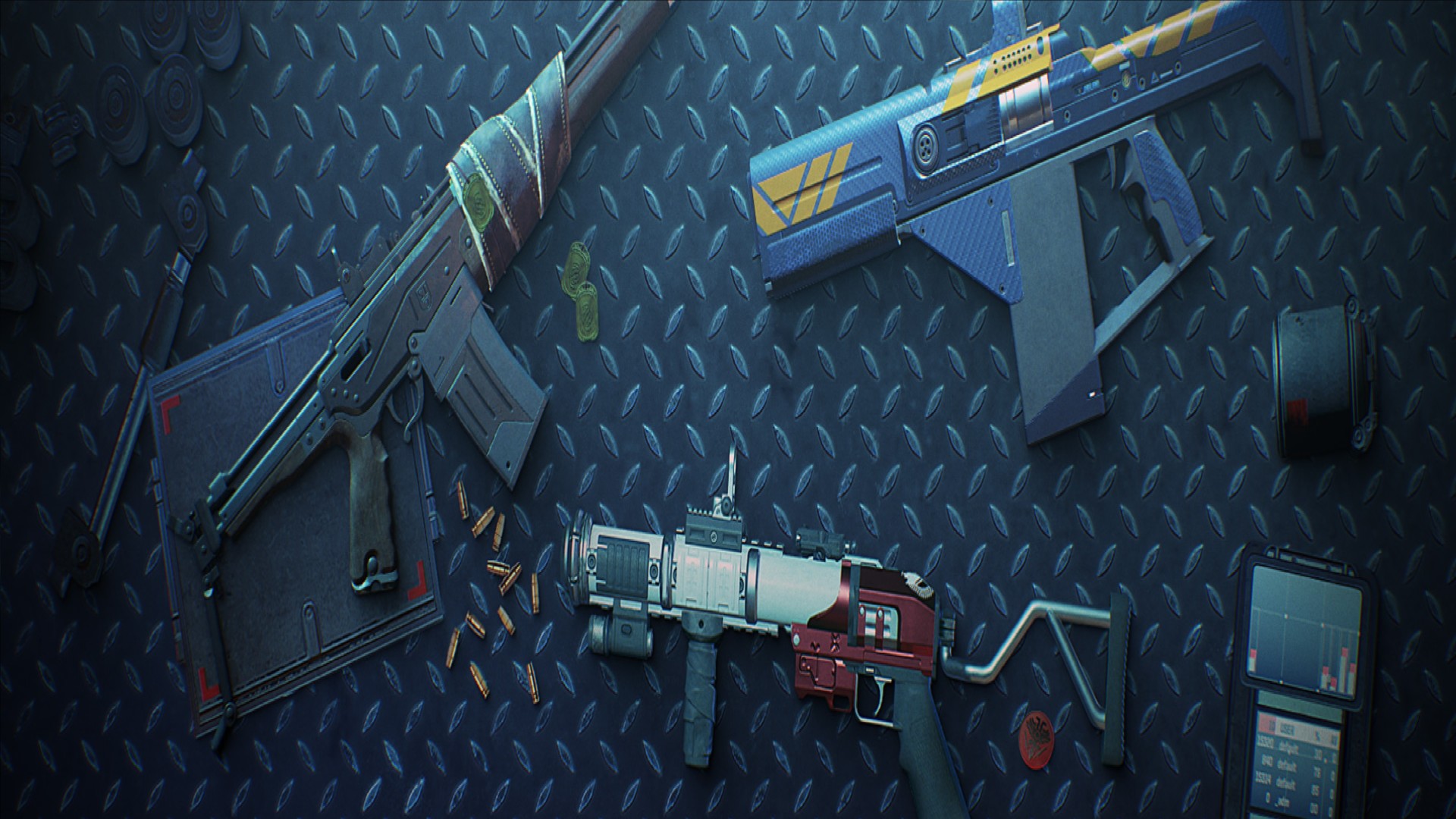 Destiny 2, throughout its lifespan, has had many ups and downs. The 10th season (Season of the Worthy) is yet another one of those “down” periods as mentioned in our official review. Still, Bungie has been listening to feedback in order to improve the game. We can see tidbits of information about the game’s direction such as a post regarding Destiny 2‘s evolving seasons and activities that last the entire year. Those are all well and good until we start talking about weapon sunsetting. The concept has gotten some players worried, and rightfully so. 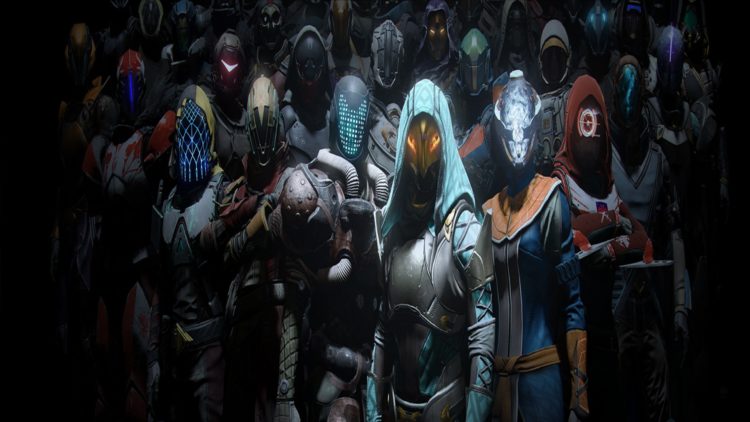 The latest This Week at Bungie post talks about a number of upcoming changes to Destiny 2‘s mechanics such as transmogrification, armor mods, and focused engrams. However, the discussion is centered on the revamped infusion mechanics due to weapon sunsetting. In Destiny 2‘s case, this concept simply denotes that items will lose their value over time, and they won’t be as useful as they had been. 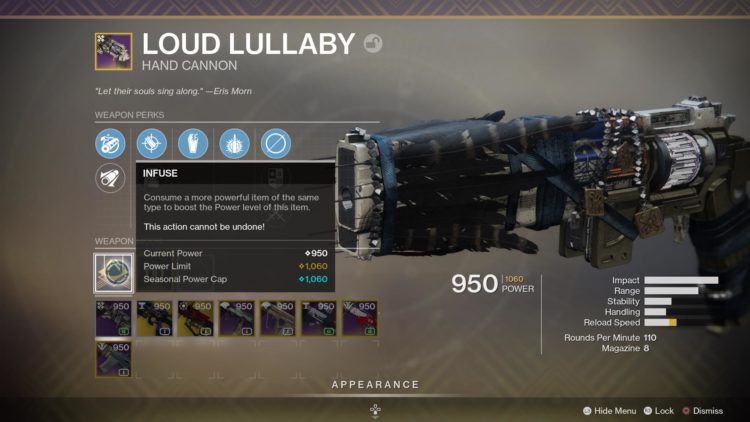 You may say that there’s really no problem with that. After all, a year is a very long time to be using the same items, and that’s true for the most part. It’s also a far cry compared to Destiny 1 (Year 1) when items became useless after three months had passed and a new DLC became available.

Similarly, I can understand the thought process of Bungie’s developers. In a way, it’s because several weapons have become part of Destiny 2‘s “meta” to the point that newly introduced gear pieces don’t get as much attention. The loot pool becomes diluted with stuff that no one uses. Legendary item sunsetting, therefore, is a means of ensuring that the community tries out newer equipment. Plus, the idea itself won’t necessarily require painstaking balancing or overly nerfing certain weapons just to remove them from the meta.

But, the question is this: How often has Bungie introduced newer items that ended up replacing legendary weapons that were part of Destiny 2‘s meta in the first place? 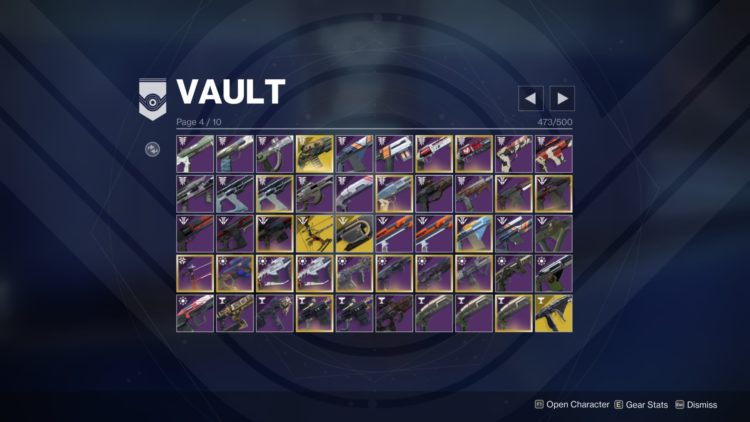 In an alternate timeline

Let’s pretend that we’re exploring an alternate timeline. In this timeline, item sunsetting has become interwoven as a Destiny 2 feature since the game’s launch in 2017. Now, given that the concept already exists in this current season (Season of the Worthy), let’s take a look at the weapons that already experienced their sunset:

Keep in mind that we’re in an alternate timeline where Bungie implemented weapon sunsetting when Destiny 2 released. Given this scenario, can you imagine not being able to use the aforementioned weapons in high-end PvE or PvP content one season after they were sunsetted? If you’re playing at this very moment, can you imagine no longer running with Mindbender’s Ambition or The Mountaintop since doing so would’ve significantly lowered your power level? Were there newly added weapons that were more viable, replacing the ones listed above?

The answer to all these questions would be “no.” That’s because, for the past three years, Bungie has had a very disappointing track record when it comes to adding more legendary items to Destiny 2‘s loot pool. Outside of a select few legendaries with god rolls or curated rolls, or several pinnacle weapons, a vast majority of drops are simply used as infusion fodder. 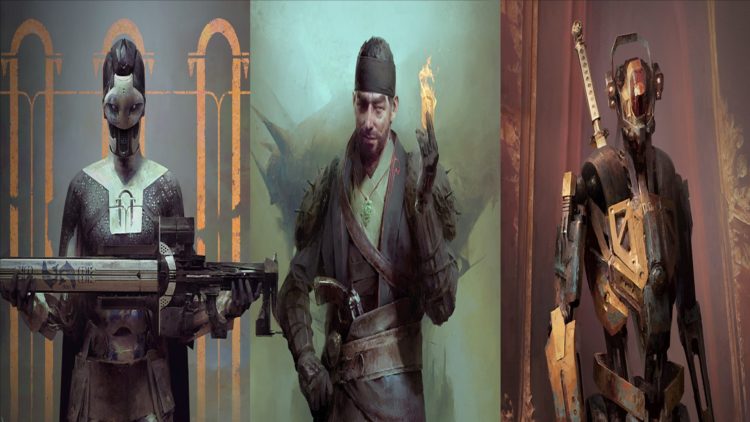 In any case, we don’t even need to travel to an alternate timeline because we can just look at the reality. Those aforementioned weapons are part of the list that’ll be sunsetted (or capped) for season 11 which releases this June. Many others will be included such as:

Come season 12 (Fall 2020), all the weapons noted above will be capped up to season 11’s max power level. Again, you can still equip them and you can happily use them in easy-mode activities. Sadly, if we’re talking endgame modes where power level matters, you’ll be at a disadvantage if you choose to bring them along. 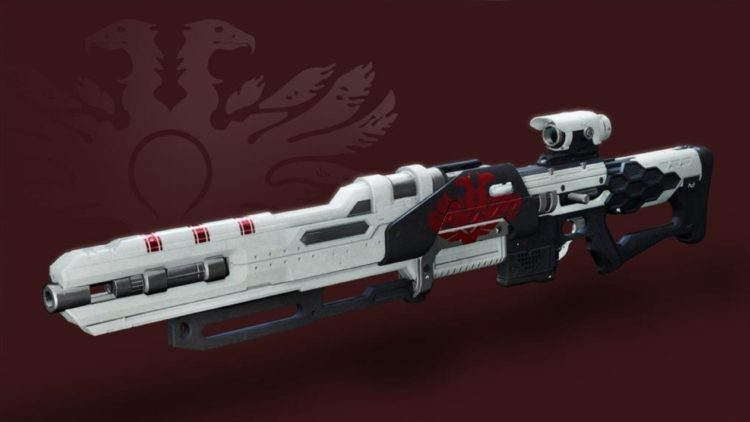 Destiny 2’s weapon sunsetting: Will it be worth it in the long run?

Going back to what was mentioned earlier, I do believe that changes to Destiny 2‘s meta are warranted. I can even commiserate with Bungie since weapon balancing and fine-tuning can be egregiously difficult — there’s just no way you can please the entire crowd.

Still, it goes without saying that legendary weapon sunsetting remains worrisome. It’s not simply because of a player’s fondness for the pinnacle weapons that they grinded for, or the god-rolled items that they spent hours chasing. It also has a lot to do with Bungie’s own shortcomings when it comes to releasing new weapons and loot.

That “alternate timeline” section is to remind us that if weapon sunsetting had already been in place when the game launched, then the very items that were mainstays of our load-outs wouldn’t have been viable as Destiny 2‘s seasons continued to progress. It’s to remind us of the reason why we kept those older weapons in the first place: because only a select few that were introduced in later seasons managed to eclipse their usefulness.

In the end, it remains to be seen whether or not legendary item/weapon sunsetting in Destiny 2 becomes a success. We can only hope that there are concrete plans on actually providing decent legendary gear that’d justify replacing the good ones we’ve gotten used to. Otherwise, we could be shelving some of the best weapons only to have more infusion fodder or poor imitations. Worse, we could find ourselves going back to the grind for the same weapons if they’re somehow reissued in the future. 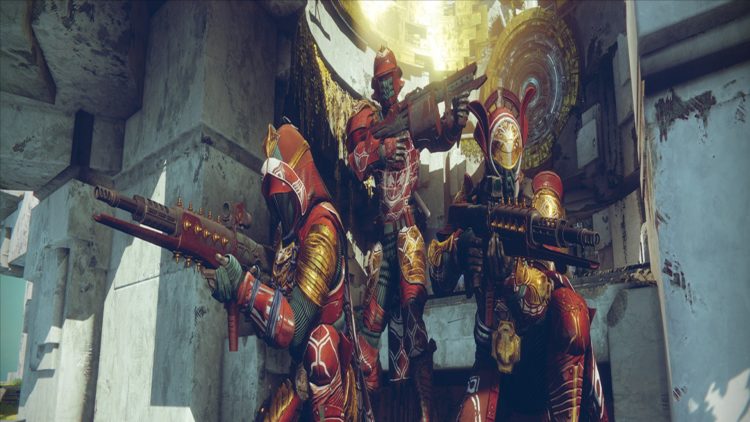 Destiny 2 is available on Steam. For more information about the current season, check out our Season of the Worthy guides and features hub.

Some of the best user reviews on Steam