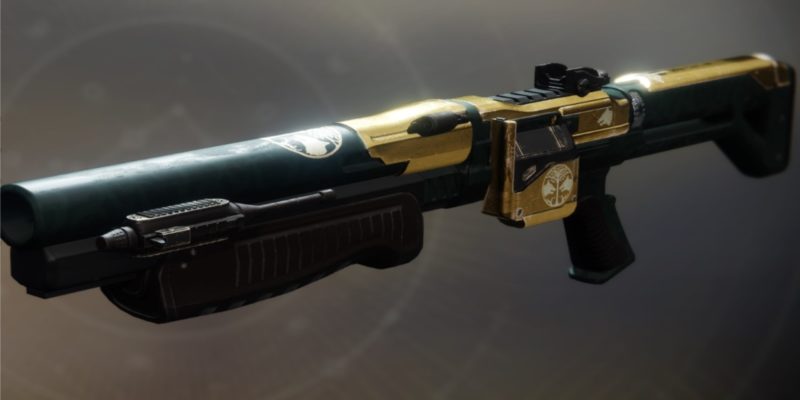 Update (05/18): Almost a week since it went live, “The Lie” task to have 9 million characters completing Seraph Towers is finally done. Destiny 2 players are one step closer to completing the Felwinter’s Lie quest. Sadly, the final part, “Warmind Heuristics,” seems to be bugged.

After getting shotgun kills and visiting Rasputin’s bunker on the moon, you’re supposed to start a mission. Instead, many players are being spawned next to Eris Morn in a “bugged state.” This has been addressed by Bungie in a recent tweet:

If you're respawned at Eris when interacting with the Lie quest node on the Moon, you're in a bugged state.

Will investigate first thing in the morning, and get you updates asap.

If you're getting through this step without issue, let us know.

Update (05/13): Bungie has decided to tweak the difficulty for “The Lie,” the quest that lets you obtain the Felwinter’s Lie shotgun in Destiny 2. You can see the tweet below:

We have made adjustments to “The Lie” Quest and Seraph Tower Difficulty.

Champions were never the problem when doing Seraph Towers since they’re easily melted by most players. What can pose issues would be the lack of matchmaking and yellow bar “miniboss” mobs that’ll prevent Seraph Towers from charging properly.

As for the “slightly tuned event progression,” it simply means that each tower that’s charged gives you 10%. The 5x and 10x multiplier should help out as well, though, of course, that’ll still depend on the Destiny 2 player base wanting to participate. Conversely, it’s also possible that more players have decided that they’ve had enough of grinding the same unrewarding activity in the guise of a “community event.”

Original: Felwinter’s Lie was one of the most coveted shotguns in the original Destiny. It makes its return in Destiny 2 during the Season of the Worthy, but the quest to obtain it (“The Lie”) and the first step (“Warmind Evaluation”) might be a slog for all players involved. Here’s our mini-guide on how to get the weapon.

Note: For more information, check out our Destiny 2: Season of the Worthy guides and features hub. 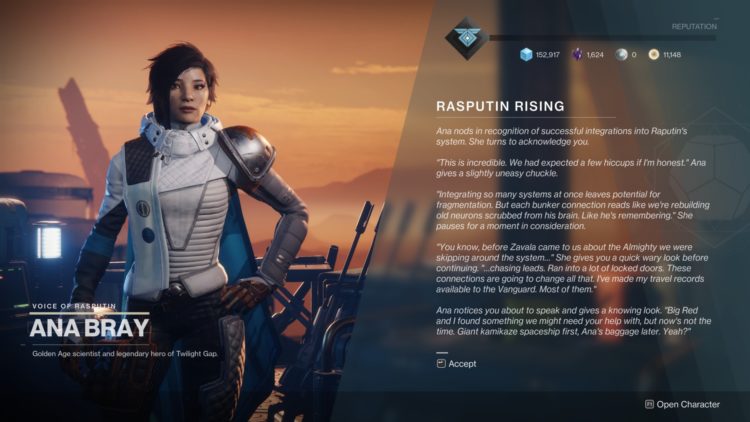 Head to Mars and talk to Ana Bray who’ll congratulate you on powering up Rasputin, proving that the Guardian Games event was just a momentary distraction. You’re then given a quest called “The Lie.”

The first step, “Warmind Evaluation,” tells you that you need to “complete public events as a community on the EDZ, the Moon, and Io.” This is where things suddenly turn into a slog: 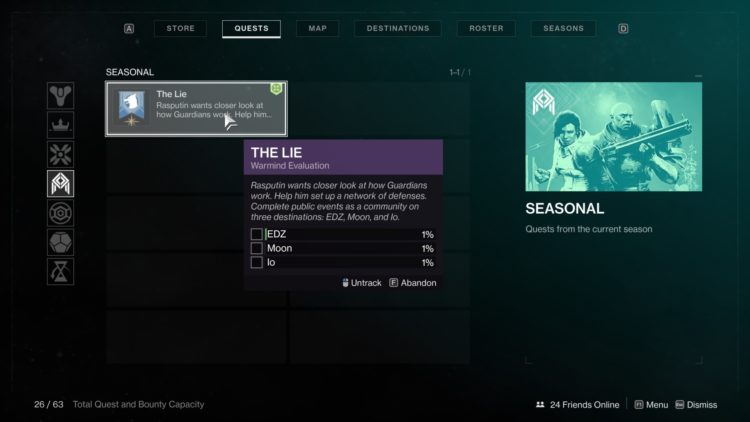 Still, even if that last part seems like a slight comfort, we have to address the gigantic elephant in the room: 9 million completions; 9 million players that need to be around for every Seraph Tower event that’s finished. To be fair, Destiny 2 data miner Ginsor already presented the quest steps for the Felwinter’s Lie last month. Considering the egregious requirements, one would think that “The Lie” is just Bungie’s own — a silly joke, something unintentional, perhaps. Sadly, it isn’t.

Let’s not forget that the Seraph Tower public events are, by far, some of the most unbelievably tedious ones in Destiny 2. As mentioned in our Season of the Worthy official review, it’s quite possible that you won’t find players to do these activities while you’re out patrolling. Since matchmaking doesn’t exist in patrol areas, you’ll need to look for other Guardians via Discord (or various apps) while “anchoring” in the instance, or hope those competent blueberries will be able to help you out. Then again, even if you managed to encounter some randoms, the recent changes that made the public event harder for uncoordinated groups might be taxing to everyone’s patience.

It also leads one to wonder why the Felwinter’s Lie shotgun got tied to a community event in Destiny 2. In the original game, it was obtained from the Iron Banner, and the Iron Banner also happens to be live this week. Instead of having the Felwinter’s Lie as the reward, the ritual weapon for the playlist happens to be the Point of the Stag bow. Like a number of woeful concepts introduced in Season of the Worthy, this happens to be just another nonsensical decision. 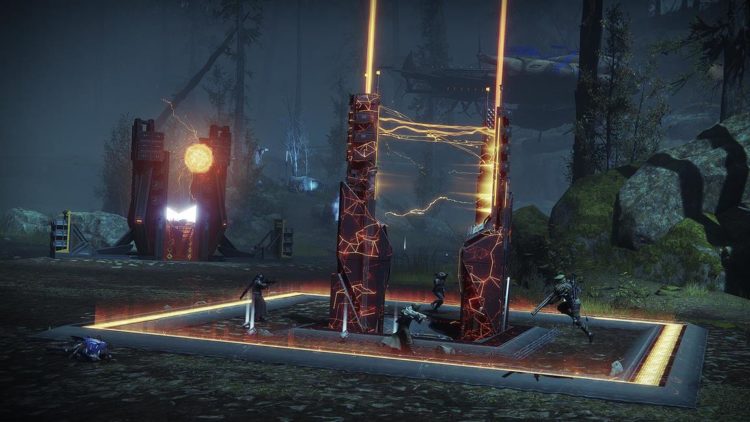 Felwinter’s Lie and “The Lie”

Since the first step to obtaining the Felwinter’s Lie is a community-wide effort, you could choose to partake in these activities to contribute something to the tally. However, I would advise you to practice social distancing instead — just let other players do the deed for you. Eventually, once these requirements are met, you’ll then need to complete the remaining steps as outlined by Light.gg:

When you’re done, you should have the Felwinter’s Lie shotgun which you can use to ape random blueberries in Destiny 2. According to Ginsor’s tweet (seen below) and Light.gg’s database info, you’re looking at a deadly shotgun with “Shot Package,” “Full Choke, ” “Accurized Rounds,” “Slideshot” or “Quickdraw,” “Opening Shot” or “Vorpal Weapon,” and a range masterwork.

Basically, thanks to the curated roll, it’s like Mindbender’s Ambition on steroids. Too bad the player base has to go through a ridiculously bland and tedious process in order to obtain it.

Destiny 2 is available on Steam. For more information, check out our Season of the Worthy guides and features hub.