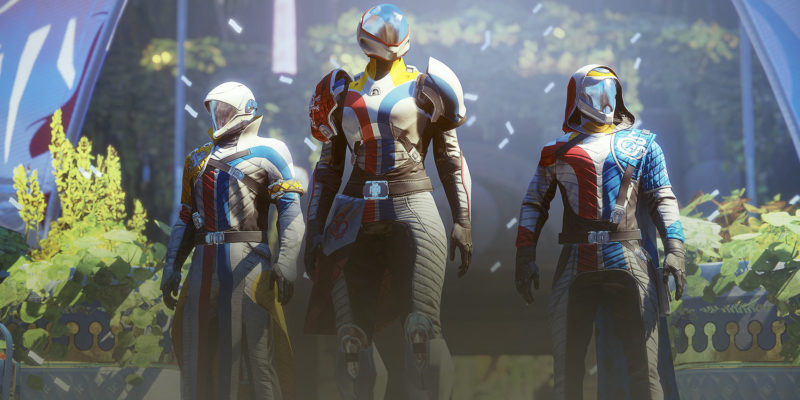 Things are heating up in Destiny 2 and it’s not just because Season of the Worthy has a massive Cabal flagship headed straight for Earth or because it’s one of the most lackluster DLCs so far. It’s also due to Guardian Games, a springtime event that’s available for all players that’s set to commence next week. Details about the activity as well as its rewards such as the Heir Apparent exotic machine gun have been announced recently by Bungie. Likewise, you can watch the gameplay trailer below:

The Guardian Games event in Destiny 2 is a class-based competition. For now, we know that players will need to pick up and equip their Guardian Games-specific class items (Titan mark, Warlock bond, or Hunter cloak). This will let you attain progress when completing “medals.” Think of these as special tasks provided by Eva Levante and completing them nets you points for your class’ team.

You can also earn “laurels” to increase the ranking of your preferred class. For instance, the Gambit and Crucible playlists award you with laurels at the end of matches. For other activities such as strikes, laurels may drop from enemy kills. You’ll notice that they have a symbol pertaining to your current class (seen below): 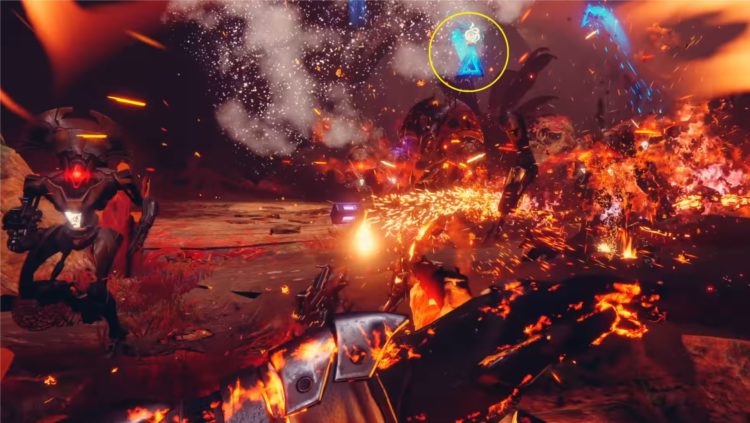 The Guardian Games podium at the Tower will tell you which class’ team is currently leading for that day. Additionally, the Guardian Games class items will change colors to correspond to the team’s daily placement (either gold, silver, or bronze): 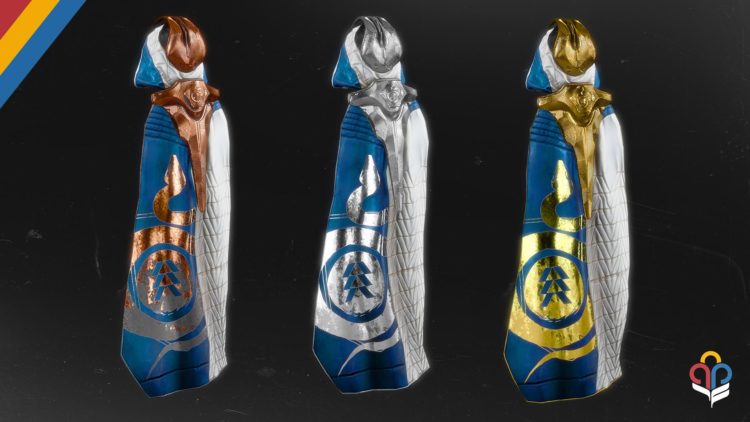 There are a number of tasks that you can complete. Eva has three weekly quests that’ll net you a new exotic ghost shell per completion. And, of course, there’s also the Heir Apparent exotic machine gun which can only be earned during the event: 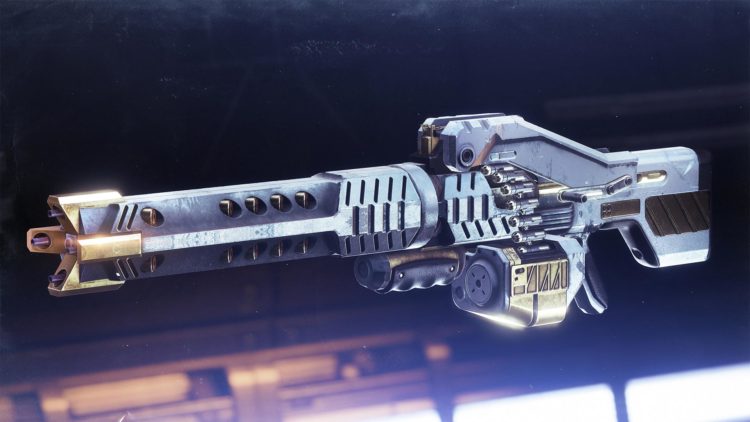 Lastly, it seems Destiny 2 has an abundance of Hunters and that’ll probably get a few Titan or Warlock mains worried. However, Bungie developer Maurice Zerjav has recently tweeted that the number of Hunters “has been statistically taken into account when determining the results” and that “all three classes start equally.”

In any case, Destiny 2‘s Guardian Games event starts on April 21 — which is when the Grandmaster Nightfall Ordeal also goes live — and it’ll last until the May 12 weekly reset. As mentioned, all players can participate regardless of season pass ownership.

Destiny 2 is available on Steam. For more information, you could check out our Destiny 2: Season of the Worthy guides and features hub.