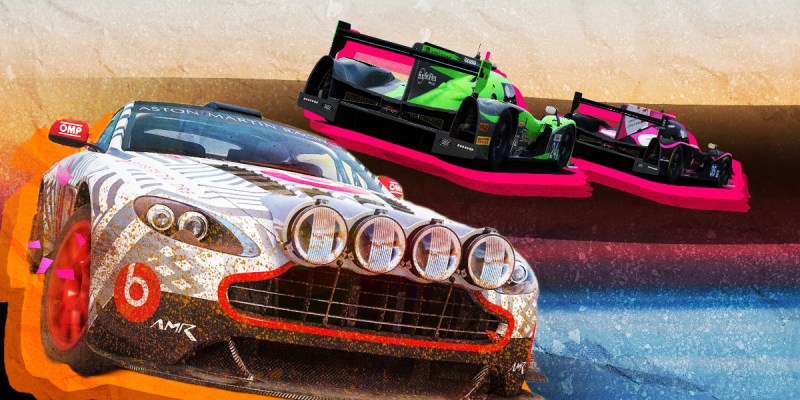 According to a report from GameIndustry.biz and corroborated by Insider Gaming, Electronic Arts has dropped the guillotine on two Codemasters racing franchises: further work on Project CARS and Dirt titles has apparently been cancelled. The news of this shift in focus comes on the heels of the latest entries in both franchises releasing not too long ago. However, their performance seems to have not been substantial enough for EA.

Project CARS is the primary victim of the sack. EA reportedly stated — in an internal email sent to the Project CARS team — that team members are getting moved into “suitable roles” where possible. The company states it made a “very hard … decision” to “stop further development and investment” in the previously fully independent franchise that was once the IP of Slightly Mad Studios. The aforementioned studio was acquired by Codemasters in 2019, which in turn was scooped up by EA a mere few months later.

Interestingly enough, the tales of the latest releases across the two franchises are rather different. Dirt made a triumphant return to form with Dirt 5, which launched back in 2020. It was well received by both critics and fans alike. The game earned praise with its tight driving mechanics and charming visual design. Our own Andrew Farrell gave it a solid score of 8/10 in his review, saying “it has a lot [of content] to offer players.” Project CARS 3, on the other hand, was met with mixed reviews when it launched in 2020. Many of the complaints detailed a significant shift in direction compared to the two other mainline entries in the franchise. During its heyday, the first entry was heralded as a sleek, new “hardcore” sim racer. Subsequently, Project CARS 3 was panned for being too watered down and “arcadey,” as noted by our own Kurt Perry who hit the title with a meager score of 5.5/10.

Reportedly, Project CARS 3 began as a spin-off from the main series, hence the more simplified design. However, it was apparently decided that the spin-off become the series’ second sequel — likely to give it some name recognition. Clearly, this move only served to sully the franchise’s name as a whole.

The first and second Project CARS titles were delisted from storefronts only a few weeks ago, as their licenses have expired. 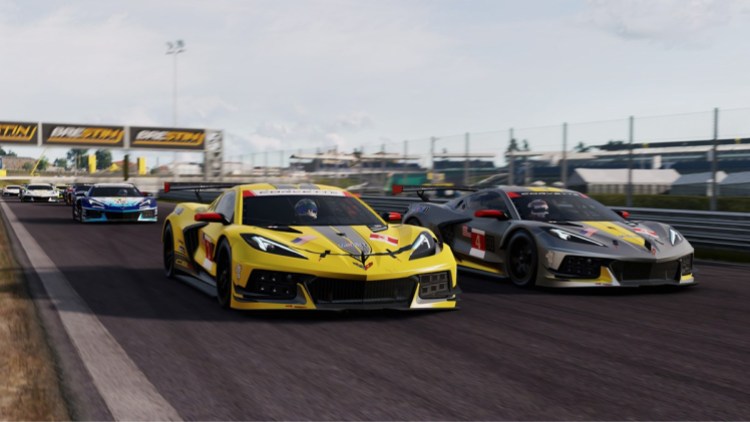 Electronic Arts has a long history of buying up studios and then discarding its IP. So, it appears that Codemasters’ current situation is only another example of an ongoing trend. Still, according to Insider Gaming, work at the studio continues with the lucrative F1 series continuing. The forthcoming entries in both the WRC and GRID series are reportedly still in active development.

How to lean around corners in Modern Warfare 2