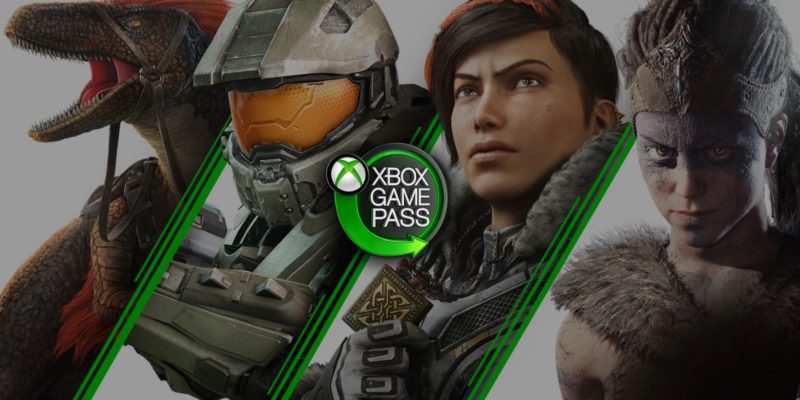 Microsoft has further detailed the integration of Game Pass and EA Play in a blog post today. The post reveals that the EA Play library will be rolled into Game Pass on Xbox for the launch date of the Xbox Series consoles, November 10. For PC players, a specific date hasn’t been revealed, but Microsoft has put a month on it. EA Play joins Game Pass for PC this December.

For those of you who are unaware, the collaboration was announced earlier this month. It merges Microsoft’s and EA’s subscription services into one, under the Game Pass title, at no extra cost. Of course, EA Play on PC will still be attainable separately, for those who prefer it that way. EA Play delivers unlimited access to a decent library of EA published games, alongside 10-hour trials of new releases, discounts on DLC and more.

Another massive announcement came out of Microsoft this month that also affects Xbox Game Pass. The company is in the process of acquiring Bethesda, in a massive move that will make future Bethesda games become Xbox first party releases. Before the acquisition is complete, the plans are already having a positive effect on Game Pass. Bethesda’s Doom Eternal is heading to Game Pass for console on October 1, with PC to follow, and Xbox has detailed what else is coming and going in the month of October. 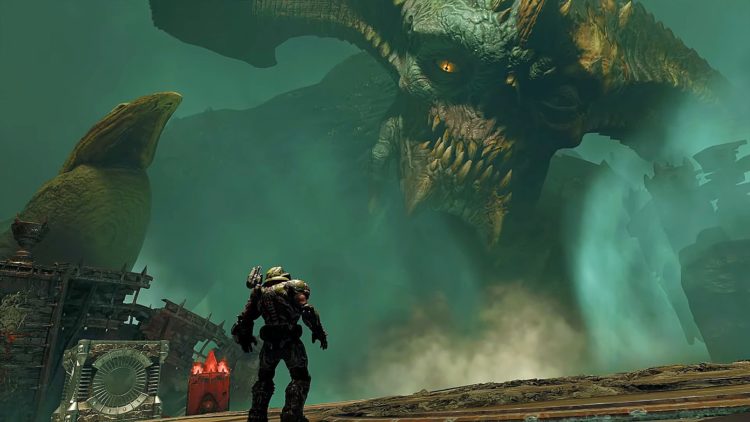 The day that Eternal drops for Xbox, Drake Hollow arrives for PC on October 1. Then, a week later, Forza Motorsport 7 and Ikenfell join both the console and PC library on October 8. It’s taken a while for Microsoft’s latest Forza Motorsport to join the library, and it’s good to see it there following the reveal of the next generation of Forza.

Of course, a selection of games are also leaving next month. For PC players, Felix the Reaper, Metro 2033 Redux, Minit, Saints Row IV Re-Elected, and State of Mind all leave Game Pass on October 15.

The best AS VAL class to use in Call of Duty: Warzone

By A.K Rahming18 hours ago
Opinion