I definitely did a double take when I saw the sheer scope of this sale. While the Epic Games Store Halloween sale may sound like a relatively modest promotion related to horror and dark genre games, it’s far from it. This is a full scale sale that gamers might expect from the likes of Steam, PlayStation, or Xbox. There are quite a few horror games and spooky season titles to bite into, but there’s also a number of AAA titles that you might seriously want to play. Well, now’s your chance to get them if you’re unable to wait for the Black Friday sales that are sure to be coming, too.

We can’t possibly cover everything, but we can at least give the sale’s theme its proper dues. Halloween is a time where people just like to have fun. Some love the sweets, others love the costumes, and  other people love to entertain themselves (and sometimes others) with horror and other dark themes. In recognition of these varying interests, Epic has plenty of holiday-appropriate options to choose from, and some of them will be hard to pass up for the price.

We should begin with Amnesia: The Dark Descent, as its sequel, Amnesia: Rebirth, just released. If you love to be scared and alone in the dark, this is a series for you. You can pick up the original for just $1.99 to get prepped for the sequel. Epic hid this one at the very bottom of the sale list, so just keep scrolling. If you like that series, you can also pick up SOMA from the same developers. It’s another psychological horror game that takes place in a deep sea lab. Perfect for your sanity. Grab SOMA for $2.99 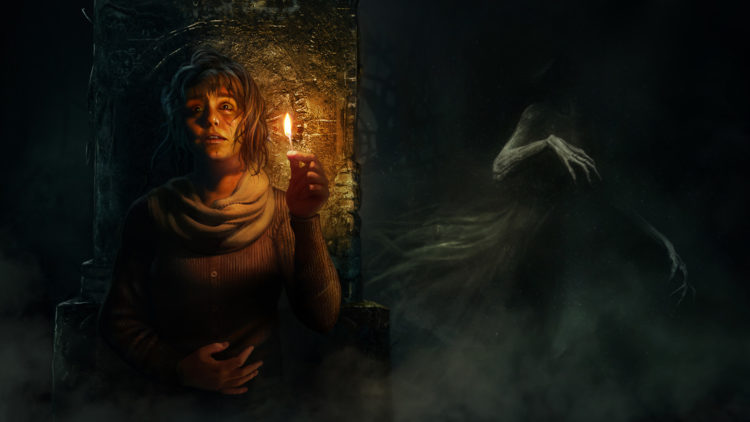 There are several options for all of the zombie slayers out there, too. World War Z was previously featured for free on the Epic Store. If you missed it, you can get it on sale for $17.99 now at least. There’s also State of Decay 2 for $20.99, and Killing Floor 2 for $9.89. If you’d like a little more narrative with your brains, grab The Walking Dead: The Telltale Definitive Series for $29.99.

Moving on to other genres, the deals are just as good. You can grab last year’s Metro Exodus for just $15.99 or the highly-acclaimed Death Stranding for $41.99. You will definitely want to consider this next one though. Control: Ultimate Edition is just $27.99, which includes both DLCs. Additionally, you can scoop the new souls-like Mortal Shell title for just $23.99. If you are a fan of Dark Souls, and a want to check this one out, this seems like a great entry point. It also reviewed well, so get stabbin’ if you’re looking for a challenge. 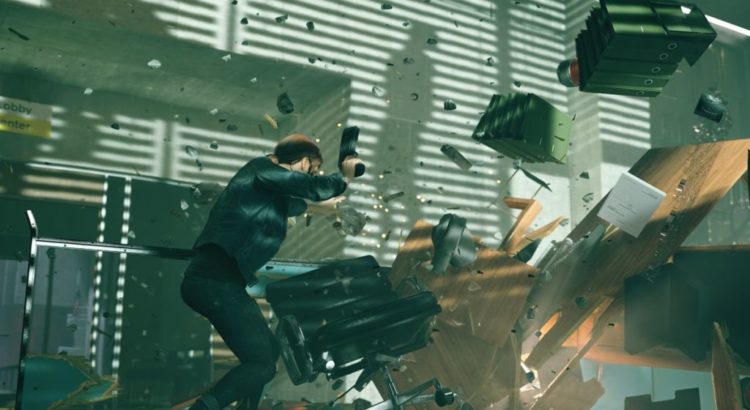 Of course you don’t have to pay to play. Besides the sale, there are plenty of games with Halloween-themed events going on right now in addition to some free spooky games on the Epic Store. Check out the Epic free games of the week, as well as what’s coming next week. Just try not to turn into too much of a screen zombie.

Note: All prices are in USD.