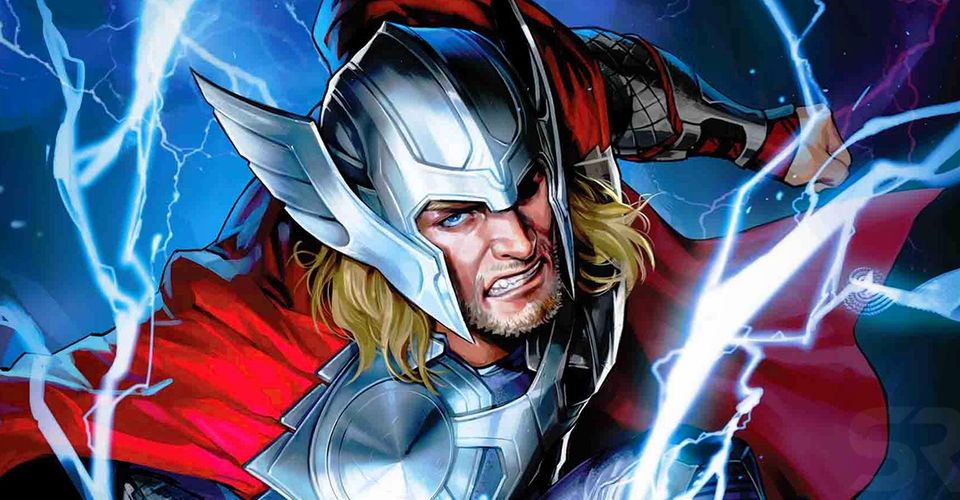 Fortnite’s late obsession with superheroes is apparently far from over. The official Fortnite Twitter account revealed a teaser for another iconic Marvel hero coming soon along with a date of arrival. The Thor Fortnite crossover conveniently coincides with the beginning of Season 4. This leads to further speculation that he will be unlockable via the Battle Pass just like Aquaman was this season. Whatever the case, the long-awaited debut of the thunder god will take place on August 27. He’s sure to make some noise when he arrives on the scene.

We expected Thor would join the roster of Fortnite sooner or later, though his release was certainly drawn out. Marvel heroes first began to appear in Fortnite alongside the release of the Endgame movie in April of 2019. Since then, different Avengers characters have slowly trickled in to the game. Just earlier this summer, Captain American made his debut just in time for July 4 festivities. However, he arrived by way of the Bifrost, which led many to suspect Thor would join him soon. It seems we guessed right too, because it’s almost hammer time.

The Avengers will eventually unite in Fortnite

It has taken a while, but the mainline Avengers are slowly coming to the game. The Thor Fortnite addition means we will likely get Iron Man, the Hulk and more soon. Referring to the Season 3 DC formula, fans can probably expect to see other Avengers appear in the store throughout Season 4.

Speaking of Season 4, there’s a little more information on potential upcoming content. According to a leak by Twitter user HypeX, X-Men characters could be coming, too. He specifically mentioned a Wolverine skin and a version of Peely with claws. There will apparently be comic book collectibles to find around the map as well. 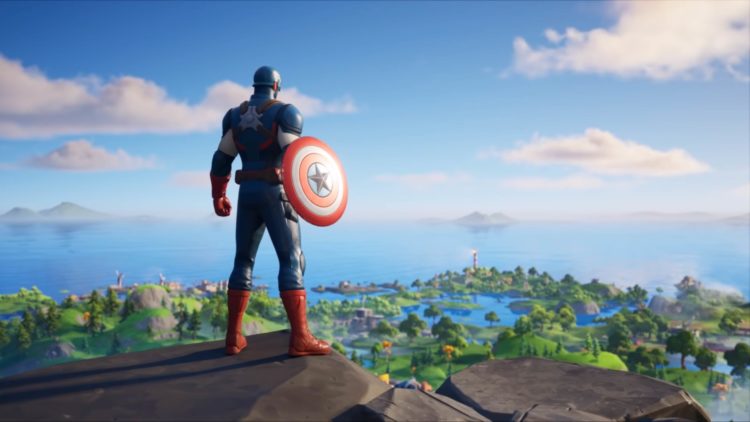 The most exciting news from that potential leak though, is the mention of a Thor/Marvel point of interest on the map. Recall back to the previous chapter of Fortnite, and you will remember that Gotham City appeared in Tilted Towers’ previous location at one point. Therefore, the potential for Asgard to appear in Fortnite doesn’t seem like much of a stretch. As a final note, it seems that Donald Mustard, the worldwide creative director at Epic Games, is teasing Iron Man and Dr. Doom in his Twitter banner. With all things considered, the Marvel rumors for Fortnite seem validated.

The August 27 Thor Fortnite crossover comes at a great time with the release of Square Enix’s Marvel’s Avengers right around the corner. That game releases on September 4, and we had the chance to preview it.