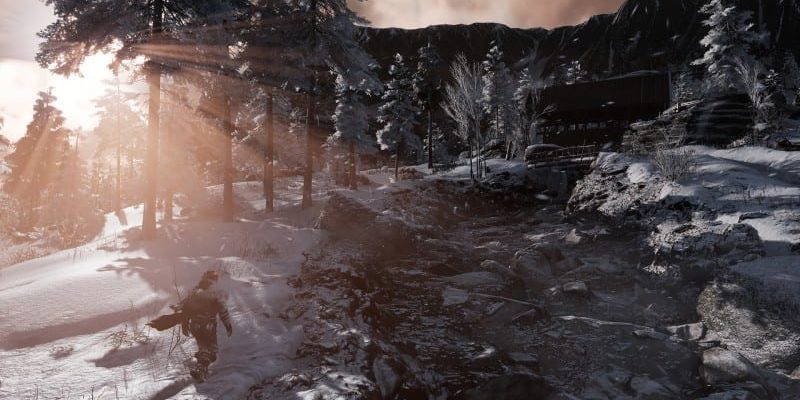 Fade to Silence, at first glance, is nothing short of visually stunning. Using technologies such as trueSKY for weather generation, you’ll find yourself staring at breathtaking expanses and snowtopped hills. A moment later, you’re ankle-deep in snow, a deadly blizzard choking the life out of you.

From looks alone, Fade to Silence already immerses in a world gripped by eternal winter. You eke out a miserable existence and only your wits can save you. Still, it’s worth checking out how it performs and how demanding it might be, and we’ll do just that in our technical review. First, though, we need to list the system requirements from the Steam store page. 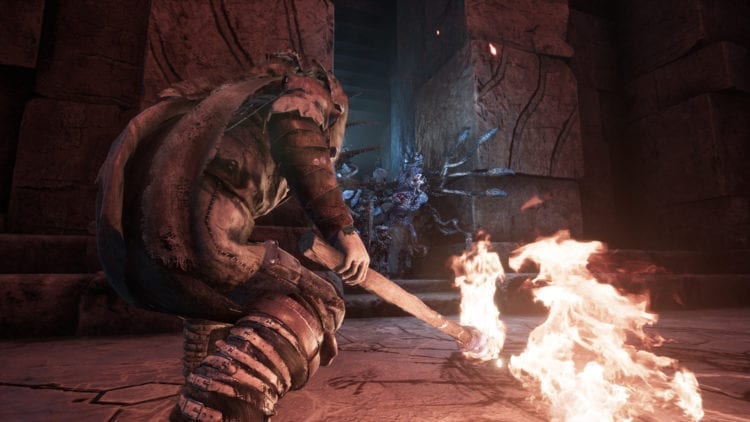 Kill it with fire.

Yes, Fade to Silence requires some extra beefiness in your rig akin to a massive AAA title. In fact, if you look at our previous technical reviews for Sekiro: Shadows Die Twice, The Division 2, and Devil May Cry 5, you might notice how those games needed less RAM for their respective minimum requirements (8GB) compared to Fade to Silence (12GB). In the RAM and GPU departments, this game is more comparable to Anthem. 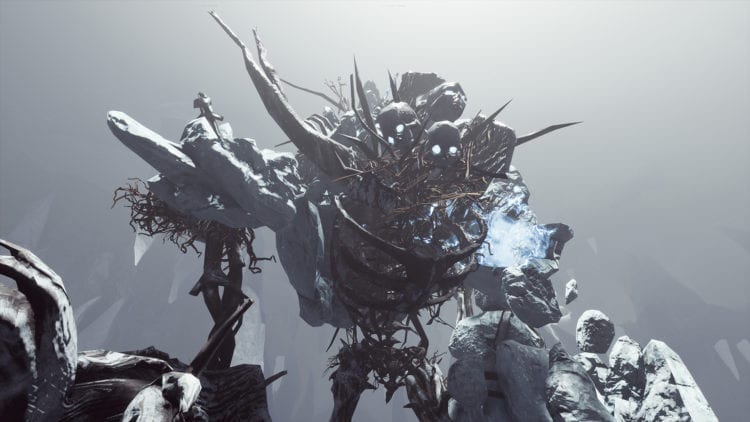 Fade to Silence, surprisingly, only has a few graphics options that can be tweaked. There are the usual anti-aliasing and post-processing settings, along with quality settings for texture, foliage, shadows, clothing, inverse kinematics, and more. You might want to tone down these settings in case you’re having performance issues.

You can also change the view distance for your character. Strangely enough, you can’t change the field of view (FOV) as that option isn’t available.

Surprisingly, though, I wasn’t experiencing severe performance drops at all. At ultra view distance with everything set to high, Fade to Silence ran at blazing speeds of 90 to 100+ FPS. 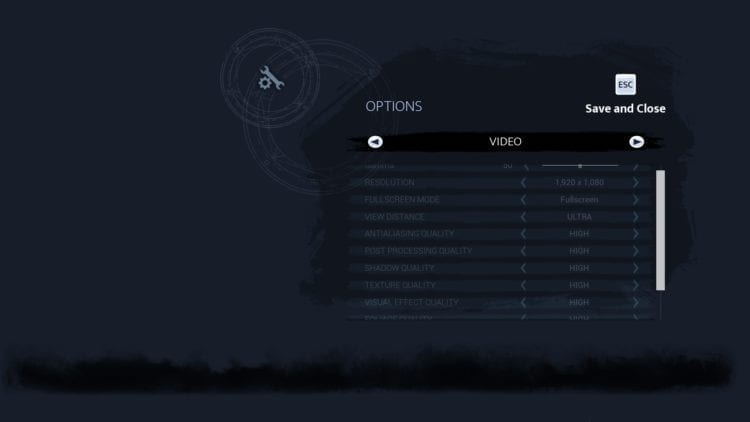 Here are some images comparing the lowest settings versus everything set to high. Note that Fade to Silence does not use presets so you’ll have to change each option manually. Click each image below for a larger view.

Talking to a follower: 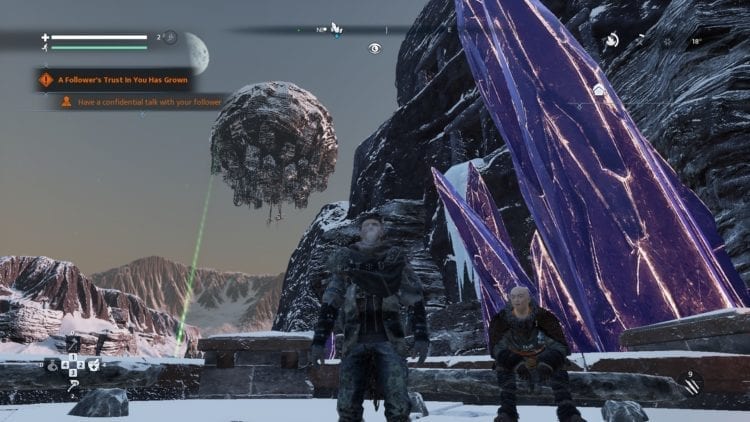 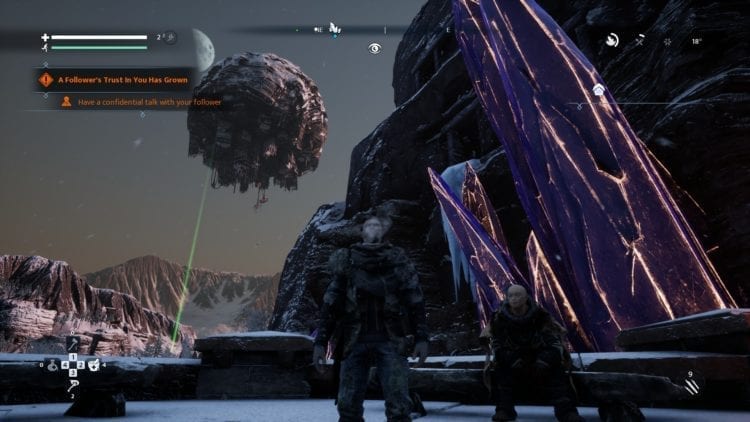 Speaking with the Inner Voice, a phantasmal entity that follows and mocks you: 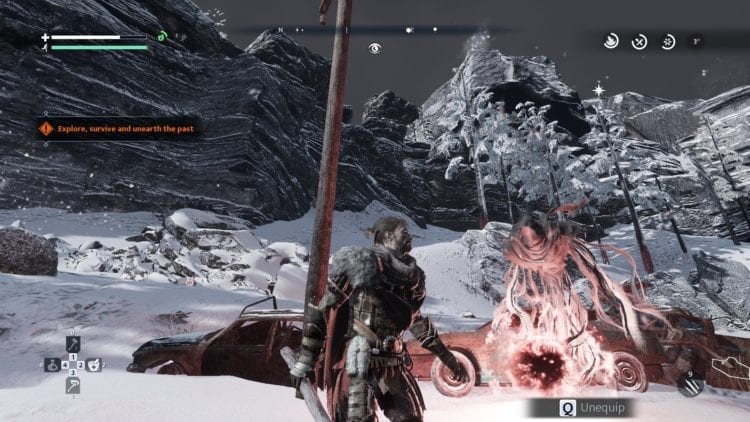 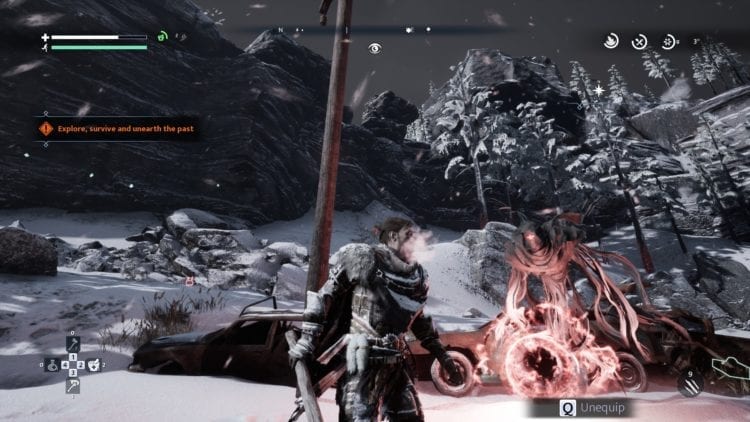 You’ll definitely notice a drastic change to the visuals when you pick the lowest settings. Although it can help slightly older machines that are having trouble, it’s as though you’re looking at a woefully horrendous game.

You might also get distracted by the shadows of various assets. Unfortunately, there’s no way to outright disable them. 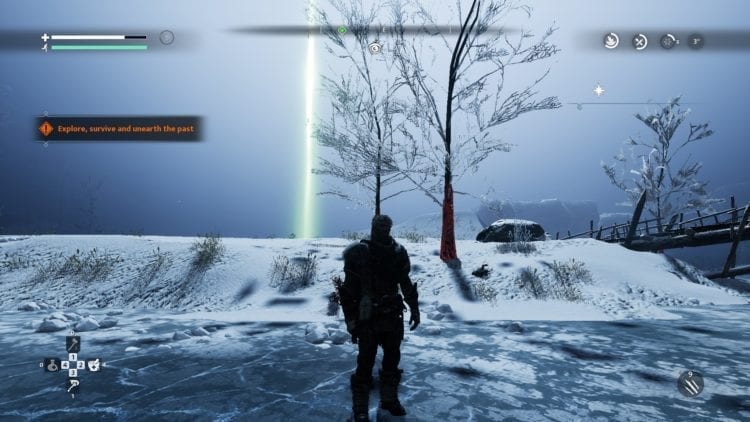 Lowest setting: Yep, that’s what shadows and light refraction will look like.

While playing Fade to Silence, I realized that something else wasn’t so silent — my GPU. My video card was putting in a lot of work. After playing for several hours, I noticed that my GPU’s temperature was often close to the 83°C point. Lowering the graphics settings, naturally, had a noticeable impact on my GPU’s temperature.

Here are a couple of images showing the results for my CPU output, GPU output, GPU temperature, and framerates a short while after booting up the game: 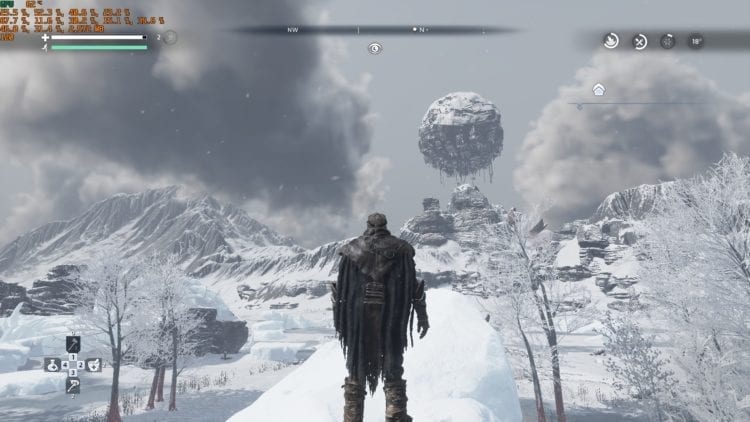 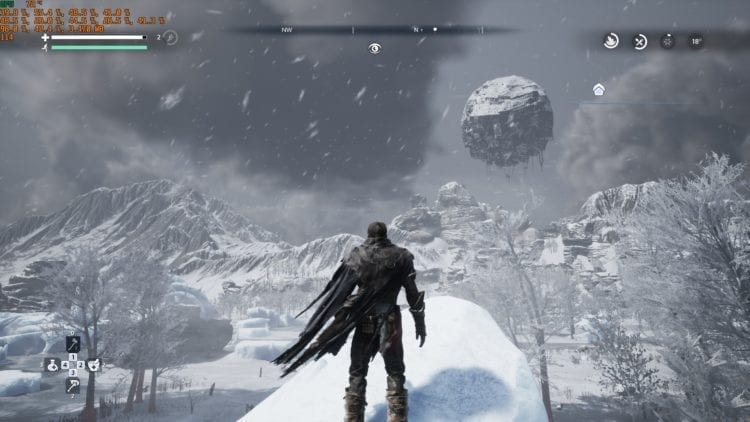 Highest graphics setting. Notice the spike in the workload and also the GPU’s temperature. Too bad my character can’t use that for extra warmth.

Fade to Silence allows you to rebind keys to something more suitable for your playstyle.

For gamepad users, there’s only one preset available by default so you’re stuck with that. 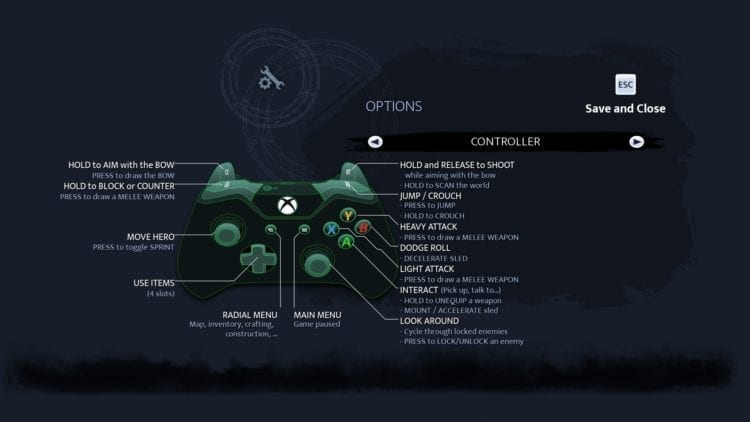 Audio settings allow you to make changes to global volume, music, speech, and so on via sliders. 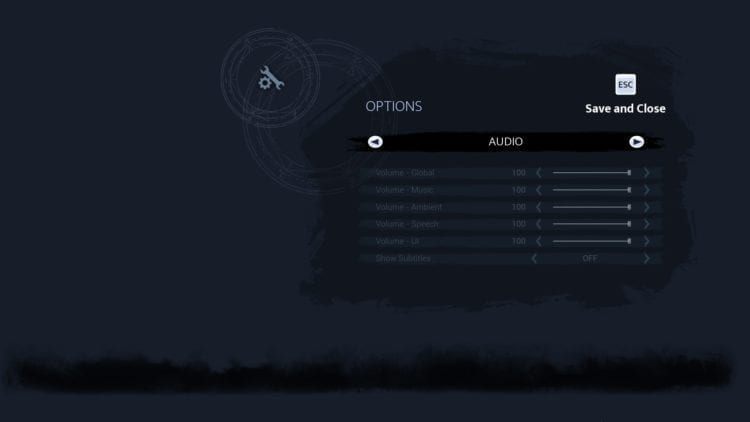 For general gameplay settings, you can disable tutorial pop-ups and camera hit shakes (which is ideal when you’re fighting). The sprinting cancels lock-on option is also viable as it allows for two keys to remove enemy lock-on instead of just one (“X” by default). 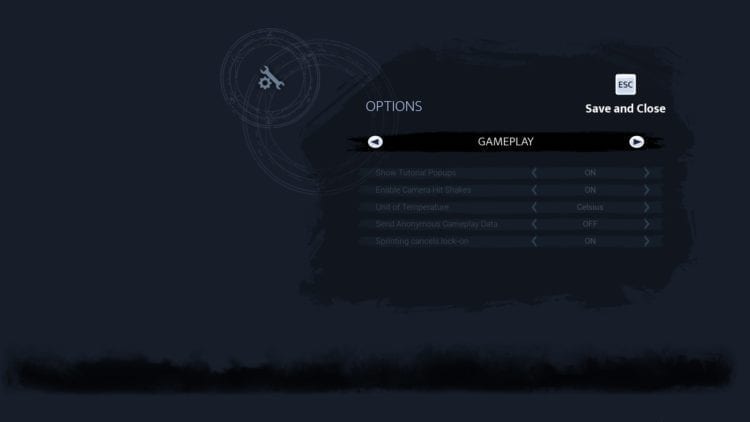 What’s conspicuously absent is a means of removing the entire HUD or just certain elements like notifications. I genuinely felt taken out of the moment at times given that the UI feels somewhat cluttered. Heck, if changes are to be made, why not add Photo Mode as well just because the game is gorgeous. 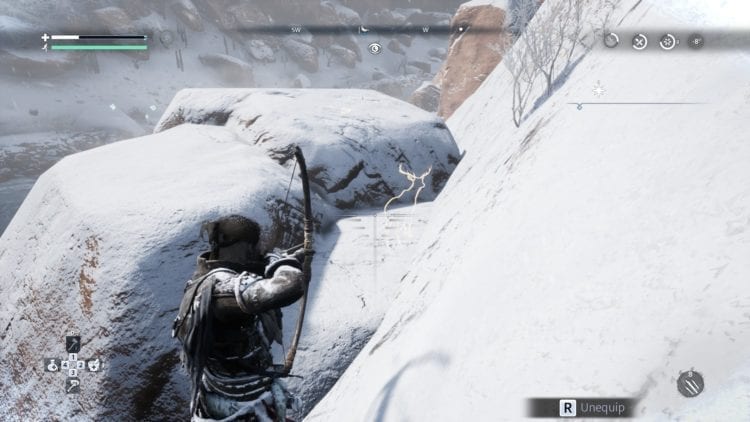 Despite being a striking game, Fade to Silence does have a number of bugs. We’ll discuss these more in our official review.

Fade to Silence is quite demanding, but at the same time, you’re rewarded with the full experience of survival in a harsh and unforgiving world. It’s man against nature (plus evil monsters), where your journey is hampered by the viciousness of the elements and the need to be mindful of your resources. Though this is made by a smaller studio (Black Forest Games), you can expect your rig to put the work that’s comparable to AAA offerings.

Again, we’re only looking at the graphics and performance department. Even here, we can already see that certain options seem to be lacking. When you consider all of the above along with the game’s features, well, you might realize that there’s still some extra polish that needs to be done. You can read our Fade to Silence official review to find out more. If you’re looking for help, check our tips page.

By Andrew Farrell3 hours ago
Tech