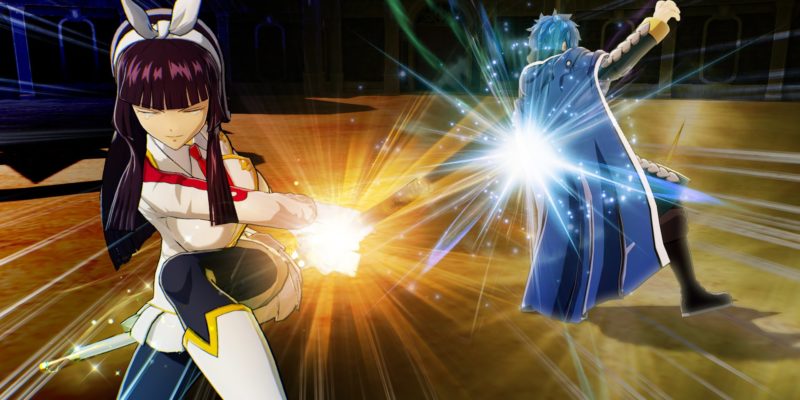 The upcoming Fairy Tail game has been delayed from its initial March 19 release date. Fans of the popular series will now have to wait until June 25 to get their hands on the promising-looking JRPG. It’s being published by Koei Tecmo and developed by GUST Studios, best known for their work on the Atelier and Ar tonelico series.

The release date for Fairy Tail has been changed to the 25th June 2020.

When it releases, Fairy Tail will be a traditional turn-based JRPG similar to Persona. You can create a party not only consisting of Fairy Tail guild members, but also key characters from other guilds like Sherria, Kagura, and Ichiya. It will also feature a brand new narrative, with various existing story arcs woven in for good measure.

In the announcement, Studio Gust’s head producer Keisuke Kikuchi used the opportunity to apologize for the delay. Outside of addressing fans, partners, and stakeholders’ concerns, he claimed the delay is to ensure Fairy Tail is as “high quality as possible”. The studio will use the extra time to work on the game’s magic effects, scene effects, and game balance.

While it’s disappointing to have to wait, the delay should be seen as a positive overall. I don’t think it’s overly controversial to say anime games have a tendency to be somewhat underdeveloped. A great example of this is Jump Force. While passable, that game could have been so much better with some more time and care put into it. 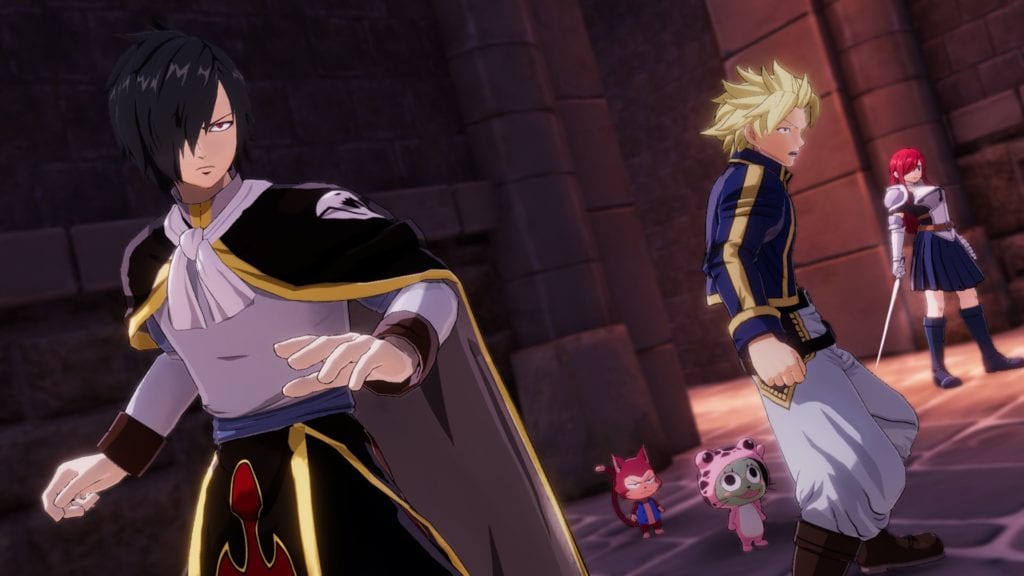 The early gameplay preview we saw of Fairy Tail back in October looked fairly promising, albeit not overly unique. Honestly, if they were to just make a functional Fairy Tail rendition of Persona, I don’t think too many fans would complain. After all, many consider Persona 5 one of the best JRPGs ever made (although I know many would appreciate it if Atlus stopped making them PlayStation exclusives).

When it drops this June, you’ll be able to buy Fairy Tail via Steam. No official prices have been revealed yet, but current Amazon listings place the Switch version at $60.

Devil May Cry 5 has finally been freed from Denuvo DRM