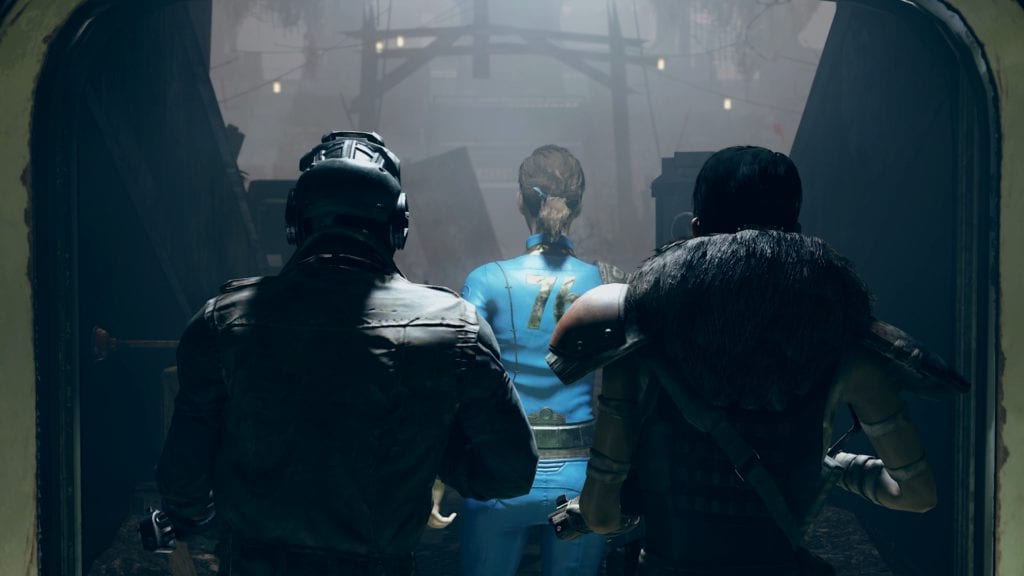 Wastelanders, the big update for Fallout 76, has been delayed to Q1 2020. The update was originally slated to deliver a cornucopia of content to irradiated West Virginia this fall. Now, though, it looks like players will have to spend the holidays without these new features.

Here’s what Bethesda had to say:

“We’ve been hard at work on Fallout 76 this year, including our biggest free update yet, Wastelanders. We’re excited about how Wastelanders is coming together but it’s going to need more time to be the best, most polished update it can be, so we are delaying its release to Q1 next year. We’ve continued to re-evaluate and change our processes to make sure the work we’re doing hits our quality bar, and yours. We apologize for this delay but know it will be worth the extra time.”

The Wastelanders update will introduce several new changes to Fallout 76. In perhaps the most anticipated change to the game, it will finally bring NPCs to Fallout 76. That means no more scavenging for supplies with only other players to contend with. Dealing with factions and NPCs has always been a core piece of the Fallout games, and Fallout 76 was widely criticized for having environments empty of any post-apocalyptic societies. This update could prove to be a boon that helps draw in new players or retain current ones. 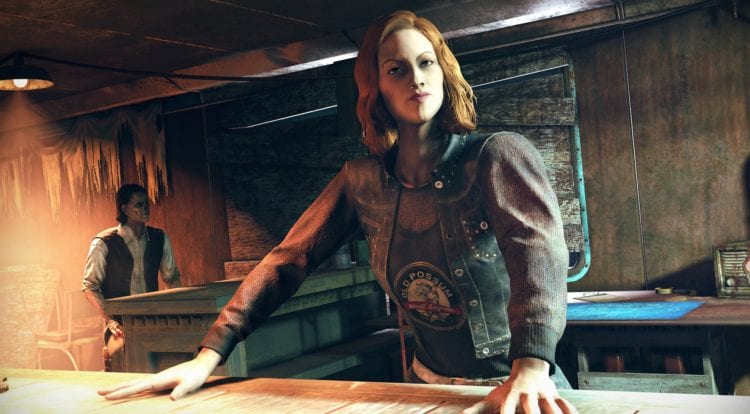 Bethesda remains committed to preventing players from obtaining a competitive advantage through purchases in the cash shop. The developers promise to carefully decide what will go up for sale on the Atomic Shop to prevent any imbalances. Utility and gameplay items purchased through microtransactions are a divisive topic among gamers, and Fallout 76 is certainly no stranger to controversies, so here’s hoping the developers will only add items that don’t end up ruining someone’s fun.

That isn’t to say that the Fallout 76 team won’t give us other updates throughout 2019. According to Bethesda, they will be providing fixes, quality-of-life improvements, new events, and the Legendary Player system. Finally, the developer revealed that private servers are coming next week.

Stela is a mysterious platformer coming to PC in 2020