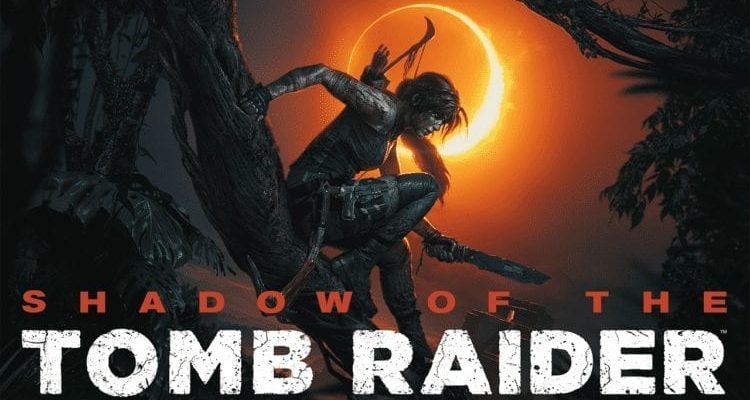 Last week, with the lead up to the release of Shadow of the Tomb Raider, Square Enix decided to host a nation-wide contest in the U.K. Square tasked fans with hunting down the Golden Dagger, using clues the company provided via a live stream. This hunt included puzzles which viewers had to solve in order to determine the location of the dagger. The stream also showed off exclusive gameplay. Additionally, it gave viewers a chance to win prizes in the lead-up to the September 14 release date.

An impressive 500,000 eagle-eyed treasure hunters tuned in to solve the riddles. As of 11 am Thursday 13th September, the location of the £20,000 prize was in fact discovered. The winner was Nick Harris, who traveled all the way from Bedford in hopes of finding the artifact.

“Gobsmacked is the word!” said Harris of finding the dagger and winning the prize. “I can’t believe it at the moment. It’s Amazing! I’m almost speechless! Since the beginning on the PlayStation Tomb Raider has been an ongoing passion, I’m definitely excited for Shadow of the Tomb Raider and to get back into the world of Lara Croft.”

This lucky fan said he would like to use the prize money to take his wife on a trip to Peru, which is ironically the location of Lara Croft’s latest adventure. Congratulations to Harris and also to all of the other 500,000-plus fans who tuned in that entire week to participate. It was very cool to see them host such a contest to promote Shadow of the Tomb Raider‘s release.

“In Shadow of the Tomb Raider, Lara must master a deadly jungle, overcome terrifying tombs, and persevere through her darkest hour. As she races to save the world from a Maya apocalypse, Lara will ultimately be forged into the Tomb Raider she is destined to be” via Press Release