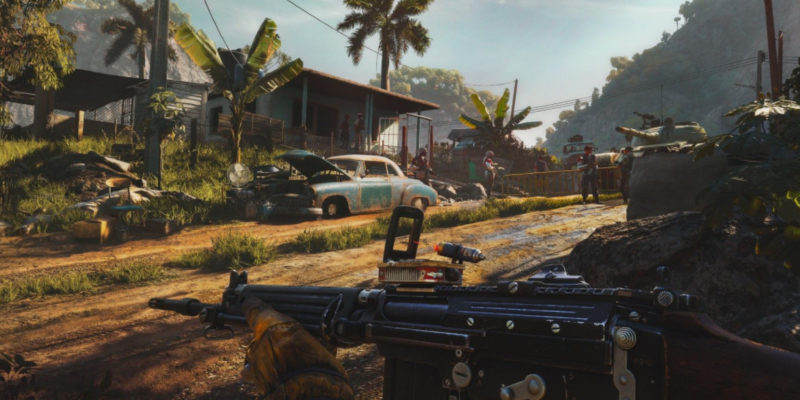 Late last month, Ubisoft formally delayed the Far Cry 6 release date out of its current fiscal year, which ends March 31. We say formally because at the time, we’d seen little to nothing on the game just a few months out from launch. Now, an updated Microsoft Store listing suggest that the delay may only be for a few short months.

The Xbox version of Far Cry 6 now has a slated release date of May 26, 2021, via the Microsoft Store. Of course, that release date will be the same for all platforms, but it’s currently only updated on the MS Store. There’s been no formal update or announcement from Ubisoft at the time of writing, so we assume this updated release date is jumping the gun.

What this mistake does tell us is that Far Cry 6 is closer to releasing than you might have thought. Pushing the game out of a fiscal year sounds major, but Far Cry 6 was only scheduled to drop in February. This new leaked date means we’re only seeing a three month delay, if it is indeed accurate.

This leads us to ask one more question. When will we actually see Far Cry 6 in action? We’re six months out from an apparent release date, and no gameplay has been shown. However, The Game Awards nominations have just been announced, with the ceremony taking place December 10. We may very well see a gameplay premiere next month.

This year’s Far Cry release takes us back to a somewhat tropical landscape. It ain’t quite the Rook Islands of Far Cry 3, but Yara is a more typically Far Cry setting than the recent location of Hope County. There have been other links made to Far Cry 3‘s Vaas too, although again, none of this is confirmed. We’re looking forward to seeing Yara soon, whenever Far Cry 6 gets a proper gameplay showing. 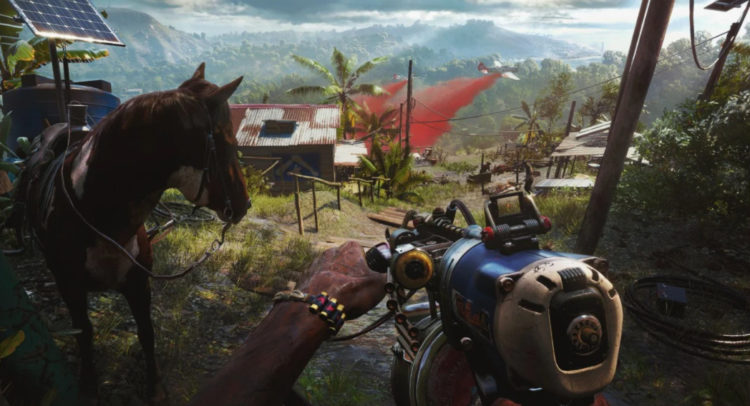 By Jake Su58 seconds ago
News

By Jake Su32 mins ago
Industry