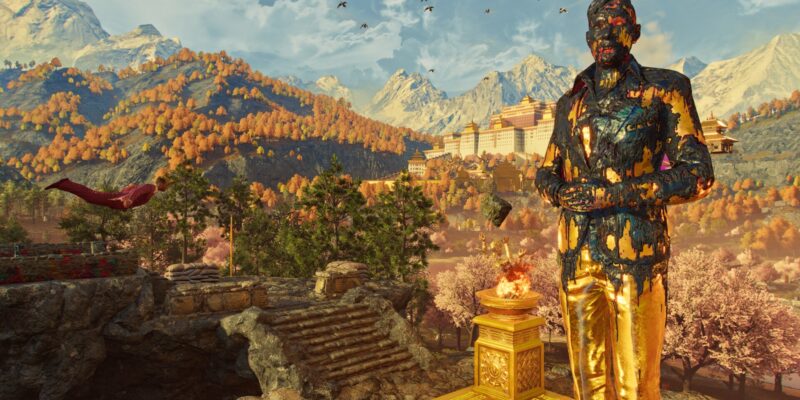 Compared to Vaas: Insanity, these trials take place in the game world (you won’t be teleported to a small cavern). These battles are also representations of Pagan Min’s slight frustration with Ajay Ghale (and how the latter had defaced statues in Far Cry 4).

To complete the Contemporary Art Statue Trials in Far Cry 6 Pagan: Control, you’ll need to stand within the glowing area surrounding the statue, all while defending against enemy attacks. The progress bar will slowly fill until 100%. Indeed, an Ajay clone will even show up at around 50%, though you’re not required to eliminate him. Likewise, note that enemies left alive once the progress bar is filled will turn into Golden Gophers. You can quickly kill them to obtain temporary powers. 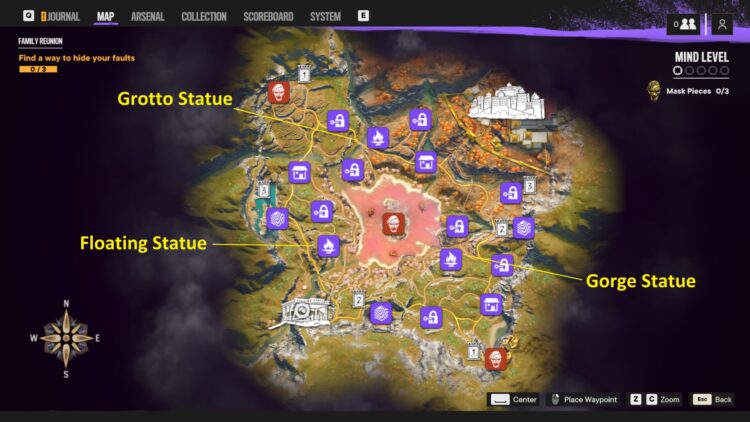 Located just north of the Dinner Table base, the Floating Statue can be reached if you’ve unlocked the Wingsuit and Grapple upgrades. There’s a cavern opening down below, as well as a sloping path, but you need these tools to climb up and go across the gap. 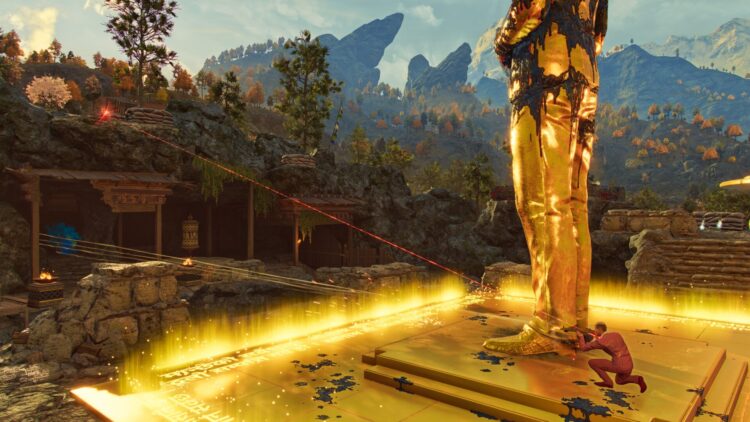 At the northern portion of the map, you’ll find the Grotto Statue. This spot is harder to defend because enemies can swarm you from multiple sides. Try to avoid doing this challenge at night because exploding spirits will also spawn. 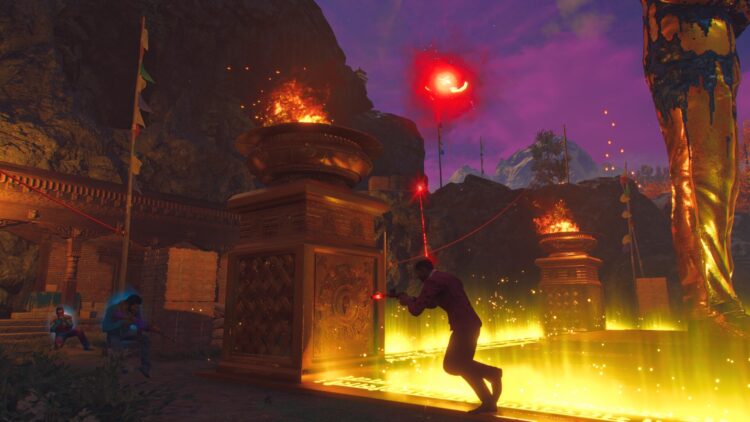 This place is found east of the lake. Mobs will converge along two lanes, and there are also traps that spew flames. Watch out because enemies will sometimes throw oil canisters that will cause the flames to spread. 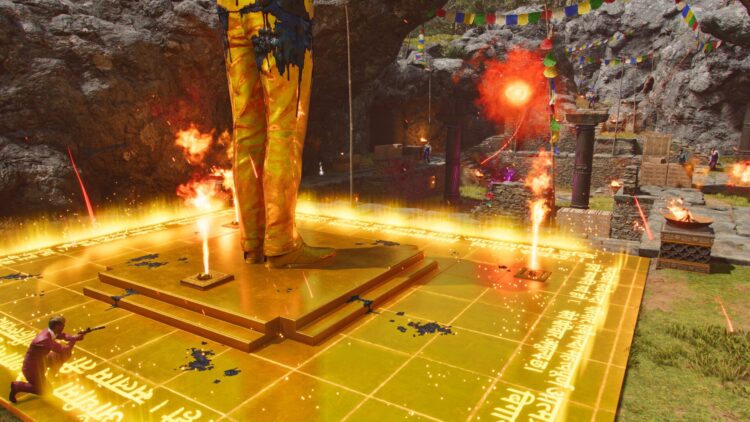 After completing a Contemporary Art Statue Trial in Far Cry 6 Pagan: Control, a Still Standing power will appear. Once equipped, this will act as an extra life, bringing you back to full health in case you die. However, you can sell the power for 1,000 Respect/cash per pop.

Note: You can complete a trial, sell the Still Standing power, and exit the game while in a safe house. This will let you redo the trial due to the mission progress restart mechanic. 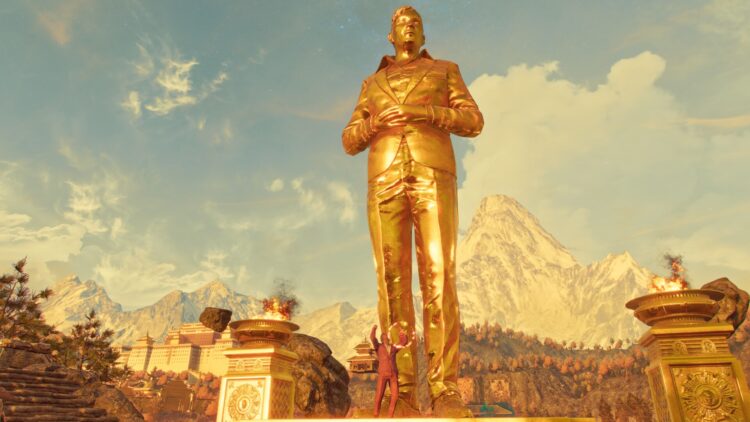