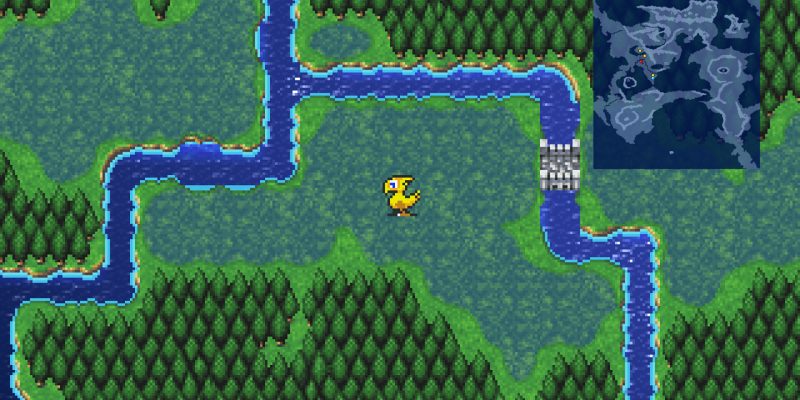 The first three Final Fantasy Pixel Remaster games got release dates, and they’re coming out relatively soon. Final Fantasy I, II,  and III will be releasing July 29 on Steam, so it won’t be long until fans can explore the origins of the famous JRPG franchise.

We knew all of the games in the Pixel Remasters would release individually, but the first three games coming out on the same day is a welcome surprise. The next three games should follow soon after, considering that their older counterparts are leaving the Steam store soon.

An older video already gave us some insight on what to expect from these remasters. Many of the graphics and sprites have been completely reworked by pixel artist Kazuko Shibuya. Additionally, the Steam page alludes to a rearranged soundtrack by original composer Nobuo Uematsu. Clearly, there’s been a fair amount of work in remastering these old classics.

There will also be some changes in order to bring these games up to the modern standard of JRPG games. The UI has reportedly been cleaned up and modernized, although we’ll have to see if the PC and mobile UIs are the same. Additionally, we’re getting auto-battle options, “improved gameplay,” and the ability to save at any time.

Players can also enjoy some behind-the-scenes extras with the release of the game. We’re getting a bestiary — a list of enemies encountered throughout the game. Additionally, we’re gonna get a music player as well as an art gallery.

Right now, you can pre-order Final Fantasy I, II, and III (with a release date of July 28) as well as IV, V, and VI (which do not have release dates yet.) Each game is individually priced, ranging from $11.99 USD to $17.99 USD. You can pre-order all six games at once for a reduced price as well. 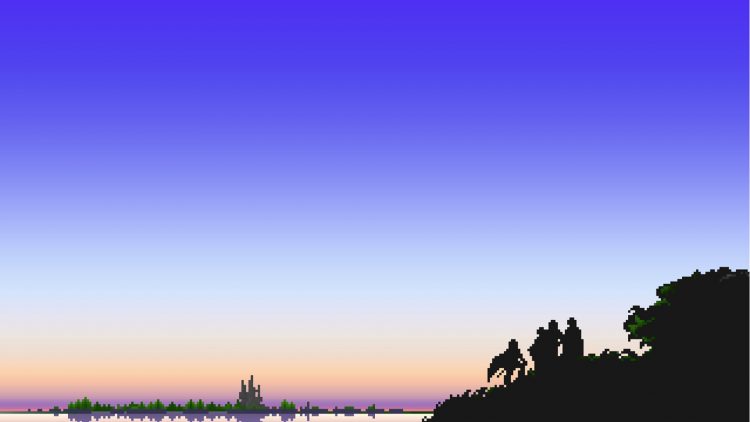