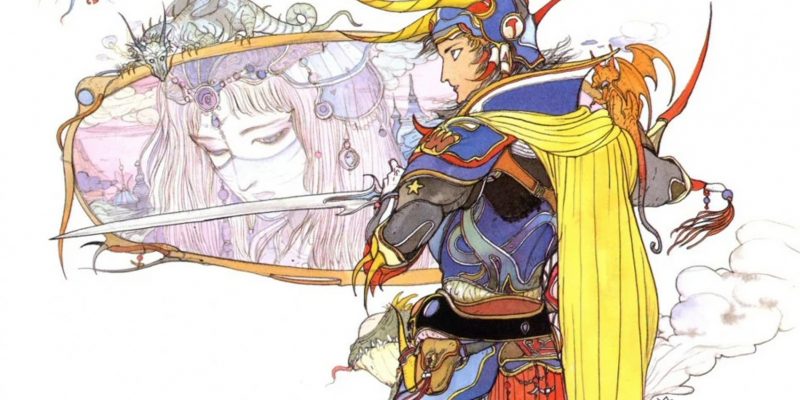 Square Enix’s Final Fantasy Pixel Remaster received an approximate release date, with other details on the way. The games, as previously reported, will not launch altogether in one complete package. Instead, each remastered game will have its own individual release. As a result, it may become quite expensive to play all of these remasters.

Square Enix will likely release these games in a slow drip, giving players some time to complete each game. The games will come out in order, starting July 2021. While we don’t have a specific release day yet, we can hazard a guess. There were a few other details released in a now-deleted video by Square Enix as well, and we got a good idea about the direction of these upcoming games.

A new take on a classic

The new series is designed to release simultaneously on PC and mobile devices. This may not bode well for fans who were disappointed with the ports of Final Fantasy V and VI. However, there is still a good amount of work going into these remasters.

Reportedly, the pixel art for all six titles has been redone and fully remastered from their original counterparts. It’s not necessarily a modernized take on the old Final Fantasy games, but it’s more than a simple upscaling of graphics.

These new remasters are looking to replace some of their old Steam counterparts as well. The Steam pages for Final Fantasy V and VI have been updated with a message announcing the games’ departure from the Steam store on July 27. The message ends with: “Instead, please purchase the pixelated remaster version of ‘FINAL FANTASY V/VI,’ coming soon.”

This doesn’t necessarily mean the first game (or the fifth and sixth, for that matter) will release on July 27. But we can hope this bodes well for a quick release cycle. After all, removing the only way to currently play V and VI on PC would be an odd decision if their remastered counterparts weren’t coming soon after. Hopefully, we’ll have some more information when the deleted video is officially released. 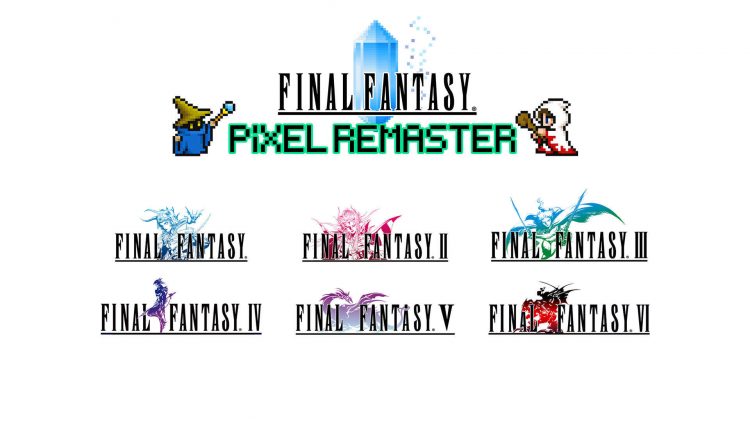 These remastered games will release in order.

Battlenet Summer Sale 2021 kicks off with discounts on big titles