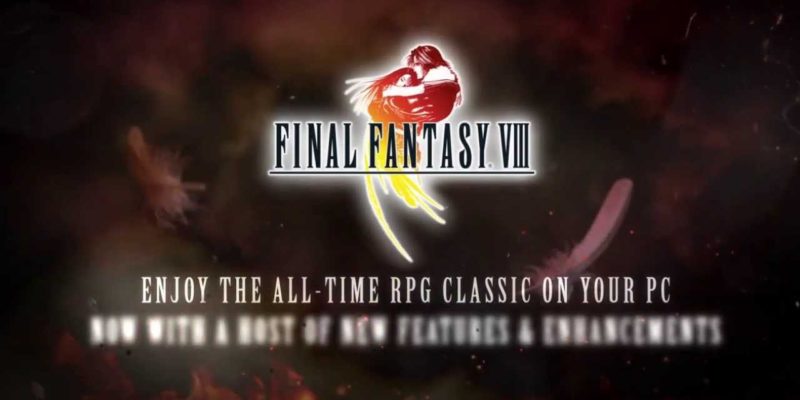 Final Fantasy VIII had been released on PC before, in 2000, but this release has a few new features that weren’t available in any previous version. In addition to being “optimized for modern high-definition PCs and fully integrated with the Steam platform” (along with Steam cloud support), it also includes Magic Booster, activated from the launcher, which increases a player’s inventory of various spells by 100.

Finally, the game includes Chocobo World, a minigame available only in the original PC port and on the Japan-only PocketStation handheld. The launch trailer for the release is below.

thesurvivor2299.com Fallout 4 clue for 5 December is Morse, of course