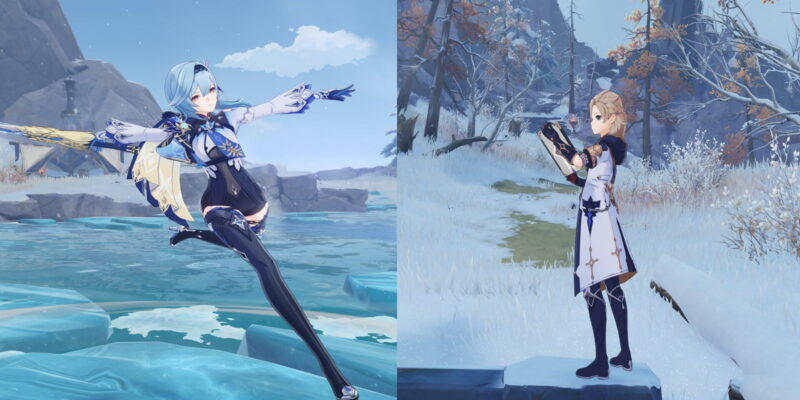 In layman’s terms, Character Event Wish-2 in Genshin Impact simply means that there are two 5-star character wish banners that are simultaneously available. From today until December 14, there’s one banner that features Albedo and another that features Eula. As for the 4-star characters, both selections have Rosaria, Noelle, and Bennett.

What about the pity mechanic?

The good news is that pity timers are carried over across multiple character wish banners even after this period ends. The pity mechanic ensures that you receive at least one 5-star character every 90 pulls. But, if you don’t receive the featured character, then your next 5-star is guaranteed to be that fighter. For instance, let’s say you’ve been trying to get Albedo but you lost the pity (maybe you ended up with Qiqi or Mona), then Albedo is guaranteed to be the next 5-star character that you obtain. Alternatively, let’s say you changed your mind and you want to go for Eula. You can just play the gacha for Eula’s banner to end up with her. This applies to 4-star characters as well, though it’s rather moot since they share the same options.

Again, only Albedo and Eula are available now, but there might be reruns of other peeps in the future. Should you actually pull for either of them? Well, we do think Albedo is worth it. If you check our Genshin Impact Anniversary Tier List, we consider Albedo to be an A-tier character who doesn’t require a lot of investment, but still manages to perform admirably as an off-field DPS and shielder. Indeed, one of the new artifacts, the Husk of Opulent Dreams, does look like it’d be a great fit for him.

Genshin Impact: How to beat the Golden Wolflord