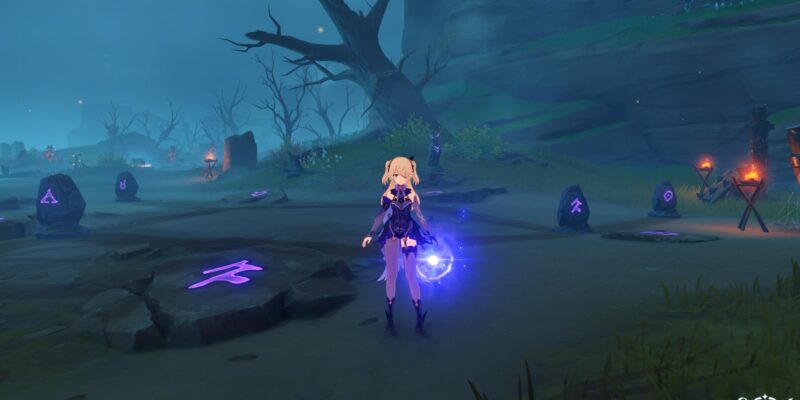 Assuming you’ve completed your tasks on Tsurumi Island during the previous day, then you’ll no doubt have access to Through the Mists – Octave of the Maushiro. This is the second phase of the world quest, and it entails visiting new locations. One of these areas happens to be Oina Beach. Here’s our guide to help you with the Oina Beach Mystery of the Stones puzzle in Genshin Impact.

The Oina Beach Mystery of the Stones puzzle in Genshin Impact is your next task once you’re done in Wakukau Shoal. When you reach the marked location, use the Peculiar Pinion on the eagle statue to reveal two illusions.

There’s a woman named Sayo (not to be confused with the little ninja character) and a man named Kama. Yes, it seems that he’s the same Kama from Ritou who’s been ferrying us back and forth Tsurumi Island. Oh, and they’re talking to Ruu, and you can’t even see the kid. There’s definitely something fishy here. 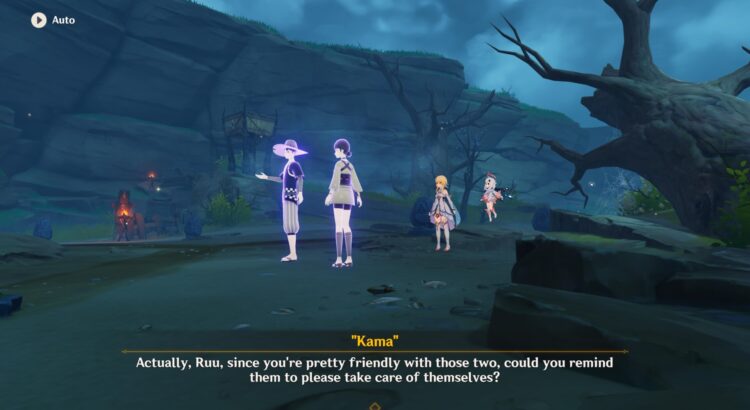 Anyway, the Oina Beach Mystery of the Stones puzzle in Genshin Impact is actually fairly simple. There are small and large rocks with symbols. The smaller rocks can be moved, but only when there’s no obstacle around.

As such, you’ll simply need to adjust their positions until all the smaller stones match the symbols on the larger plates. The only one that you’ll likely take note of here is the rock with the triangle symbol since it needs to be moved twice. If you do everything correctly, this will cause them all to light up, and you’ll be able to complete the puzzle.

Sayo’s illusion will reappear once more. She’s talking to Ruu again, and she’s describing an island on the other side of the sea, a place with no fog and only green fields. She might be talking about Seirai Island or other places in Inazuma. In any case, our next objective is to head to Autake Plains. There’s another puzzle there, but it’s different from what we did during Day 1 of the Through the Mists world quest in Genshin Impact. 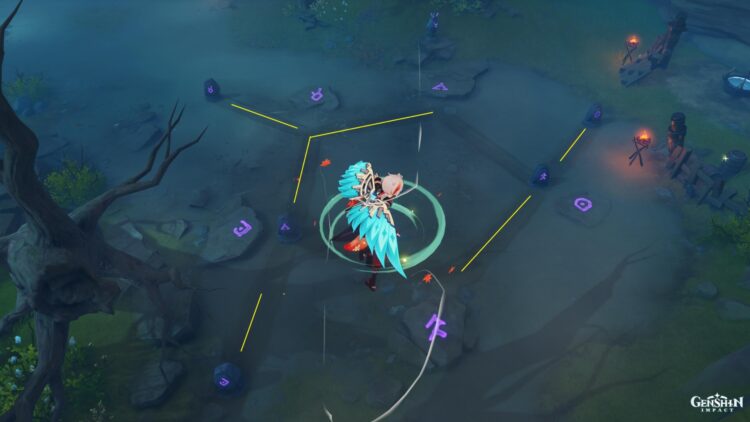