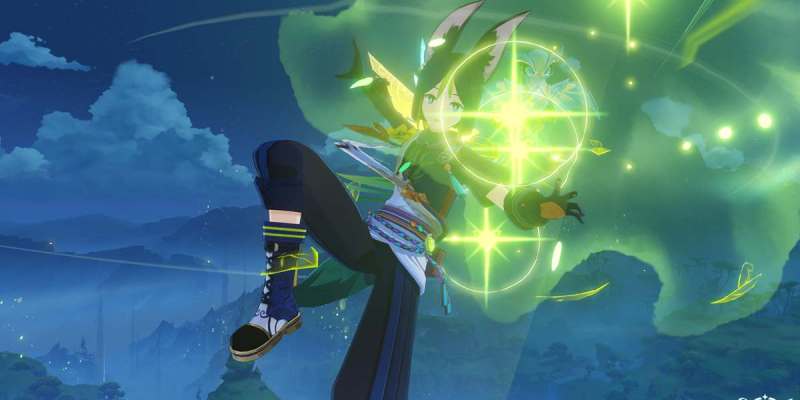 Tighnari is a highly competent fighter in Genshin Impact. Given that he uses the Dendro element, he relies heavily on reaction procs and triggers. Here’s our Genshin Impact Tighnari best team comps guide to help you with the ideal characters that can fit in the squad.

Note: For more information about the game, check out our Genshin Impact guides and features hub. Likewise, you can take a look at our main build guide for Tighnari.

Before we discuss the best team comps for Tighnari in Genshin Impact, let’s talk about some key facets and why we’re picking certain options:

As you can see, Tighnari’s abilities are self-boosters (they don’t necessarily buff the entire party unlike Nahida). His kit also implies a main DPS role — not a heavy carry, but someone who’ll be on-field for several seconds before quick-swapping to others. 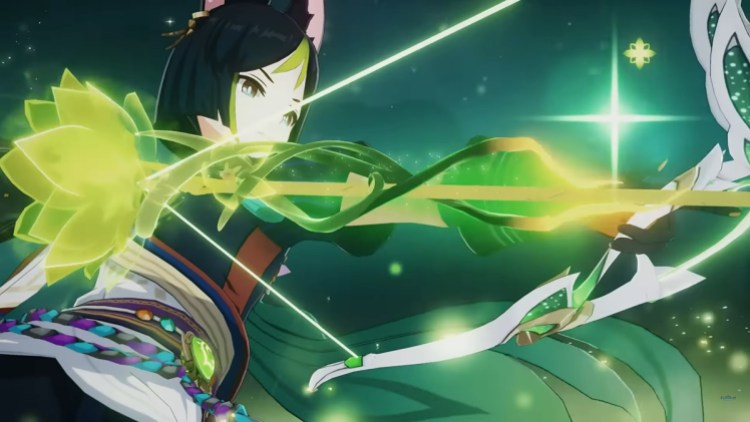 This is one of the best team comps for Tighnari in Genshin Impact since it’s fairly straightforward, and it relies primarily on fast elemental reactions made by Dendro and Electro:

Note: As mentioned in our best artifacts guide for Tighnari, you can choose from three artifact sets. However, if you brought a support character with you, then they can use Deepwood Memories for the resistance shred. This frees up Tighnari so he can use either Gilded Dreams or Wanderer’s Troupe. 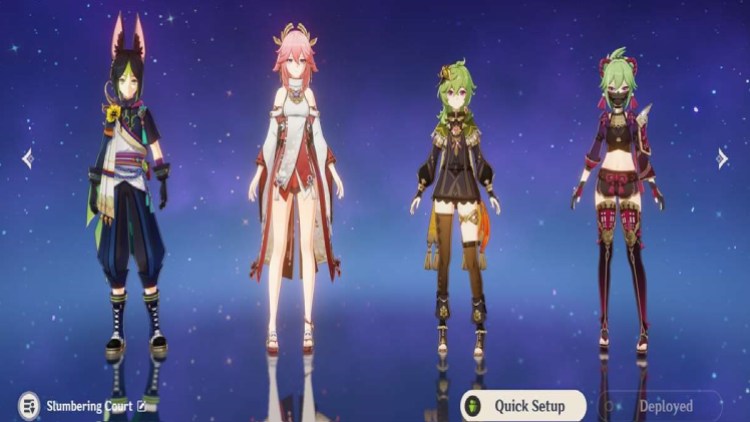 Another viable team comp for Tighnari focuses on Dendro plus Pyro:

Sadly, we found this kind of setup a bit iffy for Tighnari. Bloom cores are created when there’s a reaction between Dendro and Hydro. If Pyro or Electro is applied to the cores, then you’ll get Burgeon or Hyperbloom respectively.

The downside is that Tighnari’s AoE Dendro application comes from his skill, which tends to be followed by three Wreath Arrow shots. That means Hydro has to affect enemies first (i.e., Kokomi’s skill), then Tighnari or another Dendro character will need to create the cores. Finally, a Pyro or Electro character has to hit those cores for Burgeon/Hyperbloom. That leaves little room for Tighnari’s usual rotation, which can throw off your timing. 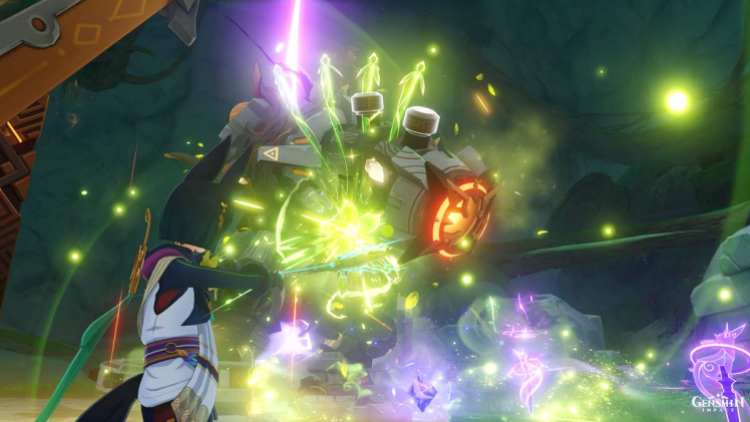 By Kurt Perry45 mins ago
Guides