Tighnari is a 5-star Dendro character in Genshin Impact, the first fighter of that rarity introduced when version 3.0 initially released. This forest ranger and village healer has got what it takes to be a viable member of your squad. Here’s our Genshin Impact Tighnari best build, talents, and constellations guide to help you with his abilities.

Tighnari was originally added to Genshin Impact as part of the version 3.0 update, which also introduced the region of Sumeru. Since then, he’s become part of the Standard Wish Banner, which means you can always pull for him whenever you want. In any case, you can refer to the pages below for the parts that you need help with: 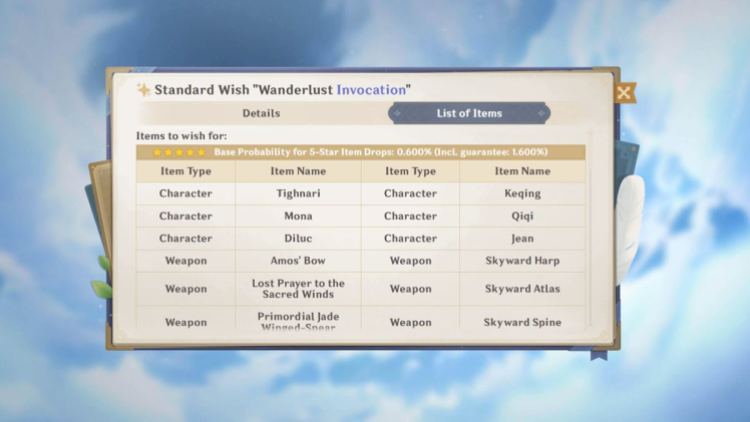