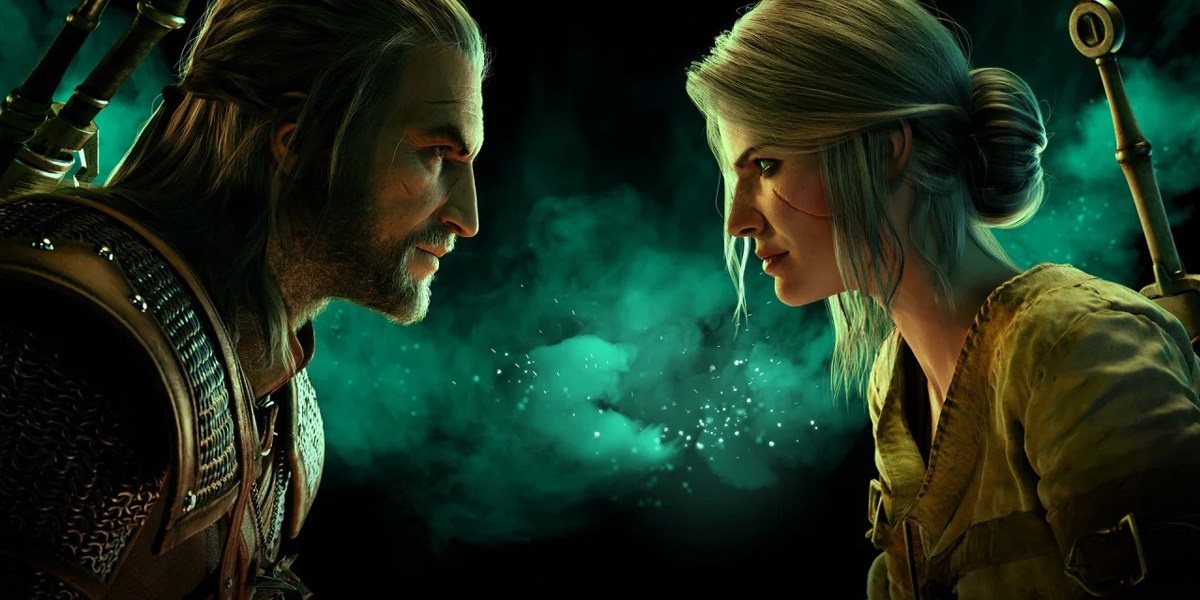 There’s some sad news for the Gwent fans to share. CD Projekt RED has announced that it will end support for Gwent: The Witcher Card Game in 2024. This was confirmed as part of a 2023 roadmap video for the game, which went live over the weekend. Here, Gwent‘s director, Vladimir Tortsov, and the senior communication manager, Pawel Burza, outlined what’s to come in 2023 — and the news of its end in 2024.

This doesn’t necessarily spell the end of Gwent: The Witcher Card Game. In fact, CD Projekt RED informed IGN that “a small number of developers will keep Gwent running from this point onwards.” This is part of a community-driven approach CD Projekt RED is calling “Project Gwentfinity” which should hopefully keep the game running for a while. And there are still plenty of things to come in 2023. These include 72 new cards, as well as two esports events.

The end of Gwent, but not really

Gwent has come a long way from being a side activity in The Witcher 3: Wild Hunt. For the last seven years, it’s given players plenty of tense card battles and kept the series alive. All things have to come to an end at some point, though. And Gwent isn’t going to die just yet, as The Witcher Card Game will still be playable in 2024 and beyond. CD Projekt RED is simply moving on to other projects and can’t devote the time to making new content for the game.

The last 7 years with @PlayGwent were the best years of my professional career. I’ve met so many amazing people and made so many unforgettable friendships. I’ll always look back at this time with a huge smile. Let’s make 2023 as epic as possible! Love you all! ❤️

Gwent: The Witcher Card Game‘s end in 2024 does make a lot of sense. After all, CD Projekt RED has a lot of projects in development. There’s a remake of The Witcher in development, the start of a new trilogy in the works, and a sequel to Cyberpunk 2077 to think about as well. And that’s not mentioning Sirius, another game set in The Witcher universe. Clearly, the developer is going to be very busy for a while. So the end of support for Gwent: The Witcher Card Game in 2024 isn’t something to be sad about. There are still lots of things to forward to in the future.