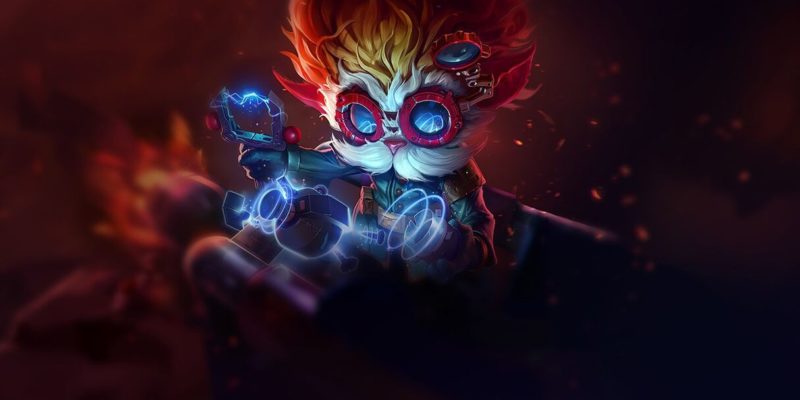 Do you enjoy bullying your opponent in League of Legends? How about killing the enemy jungler when they come to gank? Does reading rage in all chat make you smile? If your answer to any of those questions was yes, then Heimerdinger is the champion for you.

Heimerdinger’s main strength is his ability to push waves. Keeping an opponent hemmed to their tower limits their ability to farm minions and roam to other lanes. Permanently pushing should also attract jungle attention, which frees up pressure from the rest of the map, and as we know, turning ganks is another one of Heimer’s specialties. He can be played top but excels in mid and bot lane as a carry.

The optimal runes for Heimer depend on matchup and play style. Taking the Electrocute keystone is fine in most scenarios, but the cooldown leaves Heimer vulnerable; Arcane Comet is refreshed by turret shots, but its damage falls off late-game. Since the League of Legends 9.23 changes, Conqueror works well on him in the bot lane; constantly skirmish to keep max stacks at all times, and run Taste of Blood and Ravenous Hunter as secondary runes to supplement the healing. 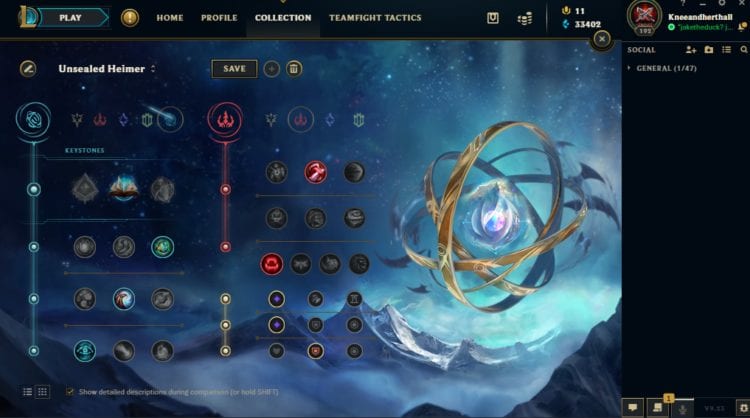 How to unseal Heimer’s true potential

My preference is to be a perma-pusher, running Unsealed Spellbook as my keystone with Smite and Flash as my Summoner Spells. Spellbook allows the cycling of Summoner Spells starting at 6 minutes, and aside from free minion kills and objective pressure, running Smite from champion select allows the purchase of Enchantment: Runic Echoes. The Ability Power jungle item gives increased experience from jungle camps and mimics the splash effect of Luden’s Echo, and while it gives 10 less Ability Power, it does so for 700 less gold. Add that to the guaranteed minion kills from Smite and Minion Dematerializer, as well as the 600 gold value of Perfect Timing (free Stopwatch that builds into the core Zhonya’s Hourglass), and Unsealed Spellbook gives 1,600 guaranteed gold and an experience advantage to a champion that relies on items and scaling to be relevant.

Speaking of items, running Unsealed Spellbook necessitates a specific build path. The ideal 1st back is after 6 minutes with 900 gold, purchase a Fiendish Codex, then switch Smite to Teleport to get back to lane. After that, the only purchase you should make is Boots until you get the 1,600 gold necessary to complete Runic Echoes. Do not buy the other constituents (Skirmisher’s Sabre or Stalker’s Blade) as pieces; when incomplete, they have a passive that reduces gold received from lane minions. After Runic Echoes, prioritize transitioning your free Stopwatch into a Zhonya’s Hourglass. After that, if you need utility, damage, or healing reduction, go Rylai’s Crystal Scepter, Liandry’s Torment, or Morellonomicon respectively. If not running Spellbook, the same build path is viable after swapping Runic Echoes for Luden’s Echo. 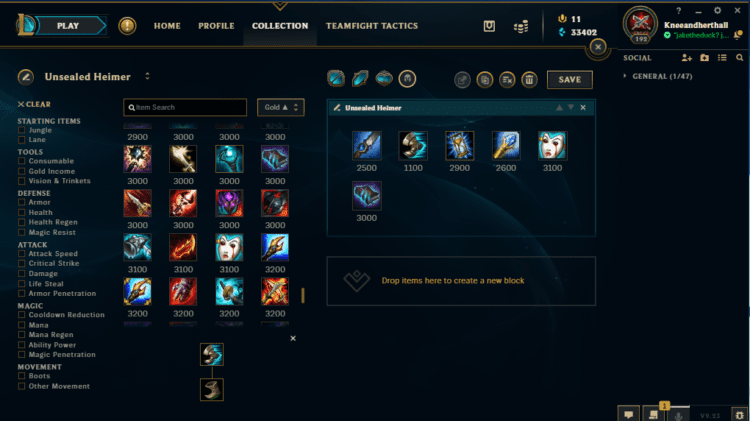 Heimerdinger gets Movement Speed around any turret, and his kit centers around the use of his Q, H-28G Evolution Turret. He can have three on the map at a time, and in addition to their normal shots, the turrets shoot high-damage lasers at enemies hit with Heimer’s non-turret abilities, Hextech Micro-Rockets, and CH-2 Electron Storm Grenade. As for skill order, max Q, W, then E; only max W in matchups in which your turrets are uncontested or when they’re being destroyed on use. Never max E.

His ultimate, UPGRADE!!!, amplifies the basic abilities. H-28Q Apex Turret slows its targets, does more damage than normal turrets, and does not count toward the limit of three, but it otherwise behaves the same as the basic Q. Hextech Rocket Swarm has one less wave of rockets but has double the base damage. CH-3X Lightning Grenade turns the normally hard-to-hit stun into an impossible-to-dodge straight line skillshot. 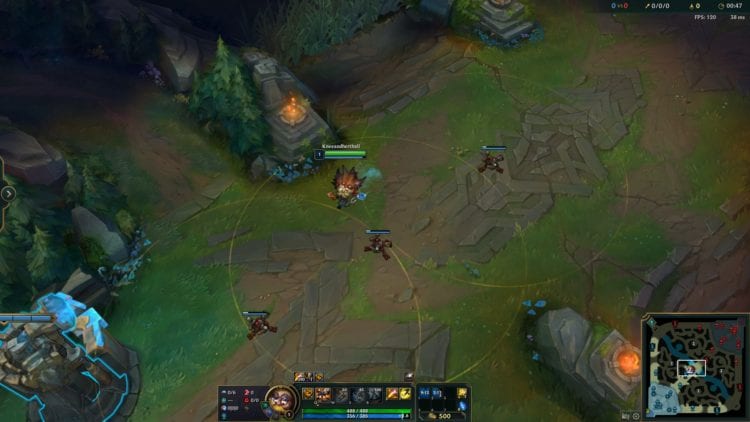 Keep with PC Invasion for more League of Legends guides and news.

Borderlands 3 has a Black Friday discount on all its versions

Resident Evil Village: How to get the crimson skull

Resident Evil Village: How to get the Mask of Pleasure

By Andrew Farrell26 mins ago
Guides

By Lauren Sayles41 mins ago
Guides

By Andrew Farrell56 mins ago
Guides