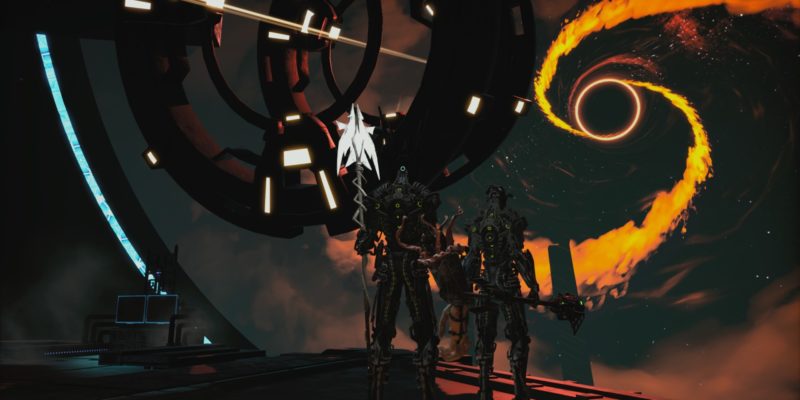 Nervous Wiring is an extremely rare material in Hellpoint that’s required for the A.I. Patch Conductor. What’s that? Well, it’s an item needed by the Architect so you can reach Hellpoint‘s final boss and true ending. Here’s our guide to help you out. 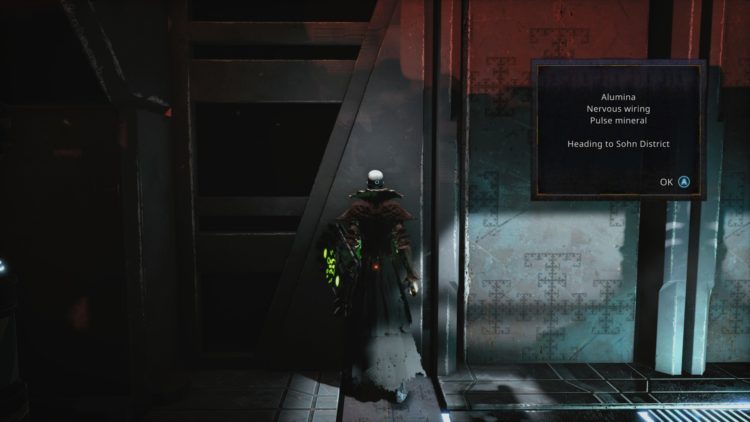 Hellpoint: Where the heck(point) do you find Nervous Wiring?

In Hellpoint, you can find Nervous Wiring in two (or maybe three) locations. In fact, a handprint in the Observatory next to the 3D printer tells you where it might be located (seen above). I have only found two confirmed locations so far during my playthroughs.

The first location is actually close by. It’s right underneath the Observatory’s main platform. Head down below and you’ll see a few ledges. 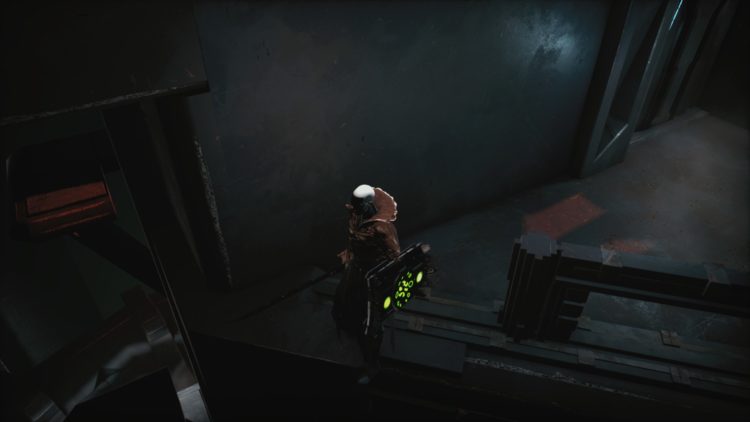 Continue jumping — or sliding down, rather — until you get to the bottom area of the structure. 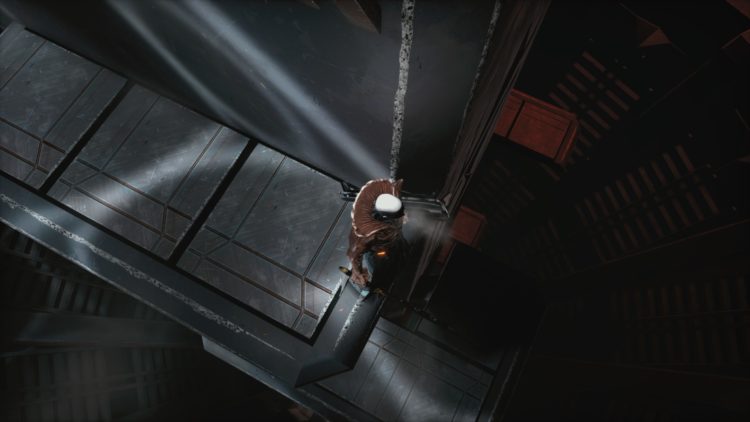 You’ll find some loot here and a rail that takes you back up. Use that to reach the internal area of the Observatory. 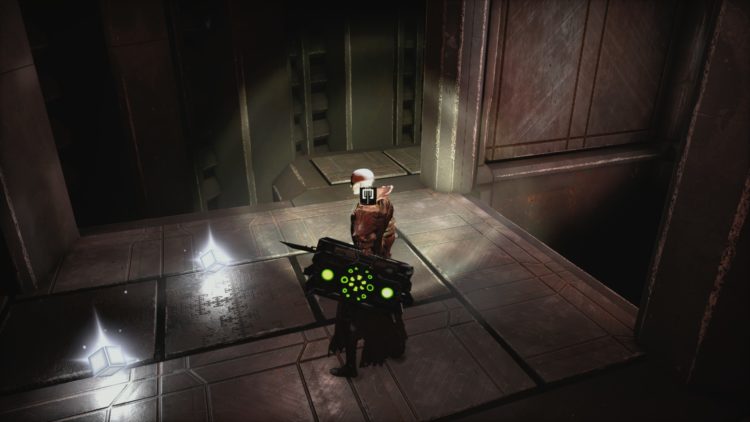 Once you reach the enclosure, you’ll find a zombie mob that’s crouching. Do not kill it under any circumstances because that’s the vendor. 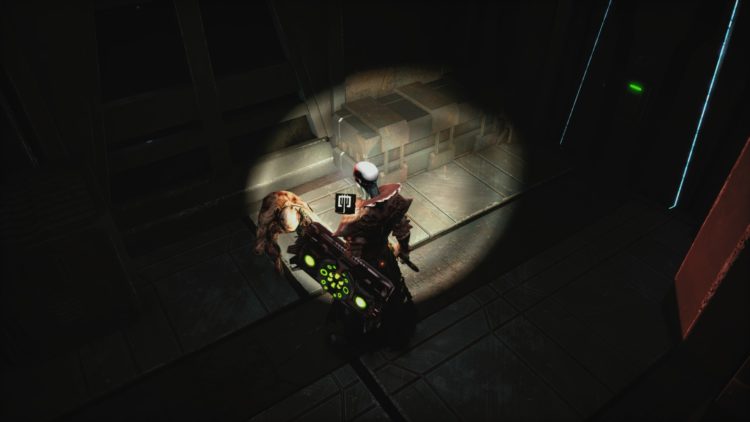 The zombie mob has various materials for trade, and one of these could be the Nervous Wiring. You do need “rations” (another rare item in Hellpoint that can be picked up in various areas).

Note: If the zombie isn’t trading Nervous Wiring, you’ll need to travel to a new area and wait a bit until its inventory refreshes. I’m unsure about the waiting time for this. 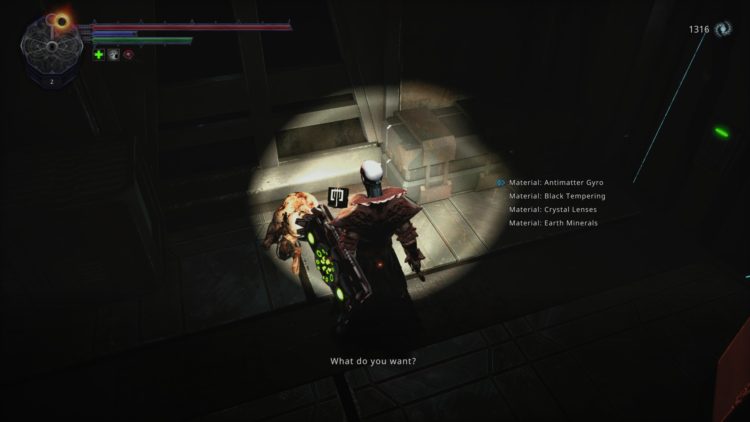 The other Nervous Wiring location in Hellpoint is in Arcology – Underside. However, you need a fixed EVA Suit for that area since the “broken” set just won’t cut it. Read our EVA Suit guide if you need help. 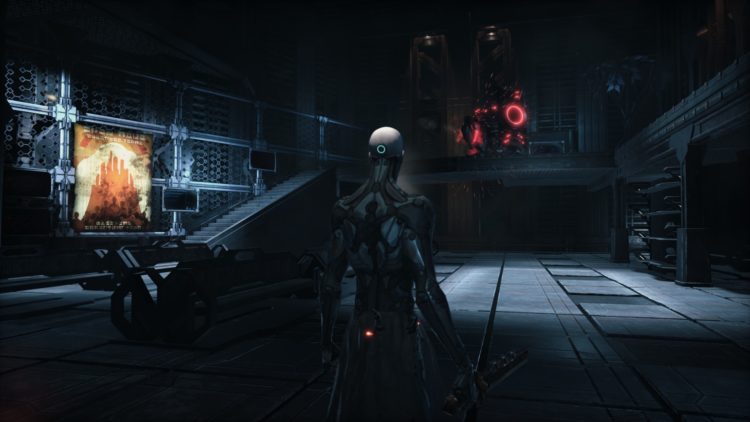 Once you’ve reached that zone, head to the leftmost area and you’ll find an elevator. 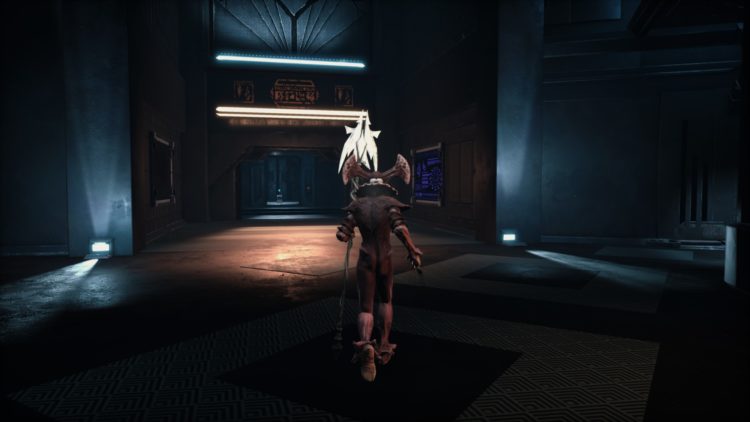 This will take you to the “spacewalk” part of the zone. Save your game, make sure you’re wearing the full EVA Suit, and step out of the airlock. 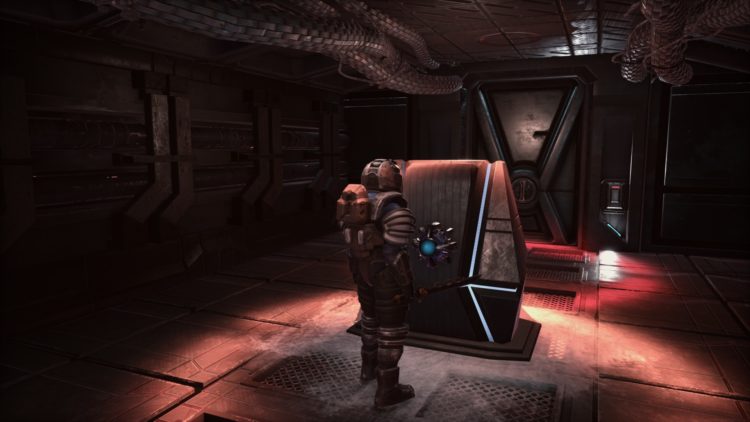 Our goal is to reach the section to our right. 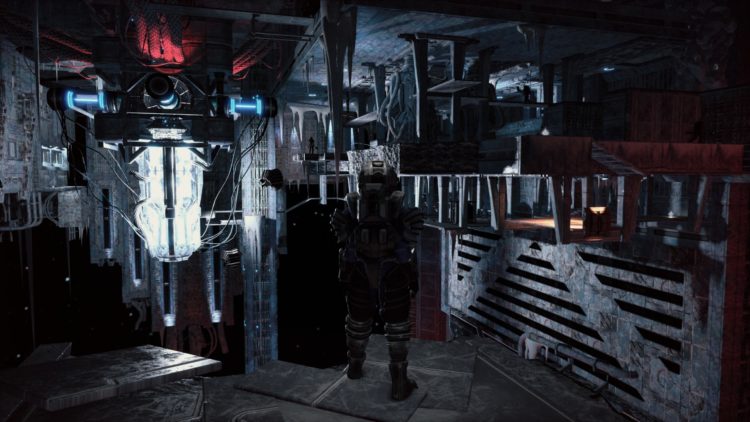 Use the walkways to the left until you reach the shooter mobs just before the artillery monster. 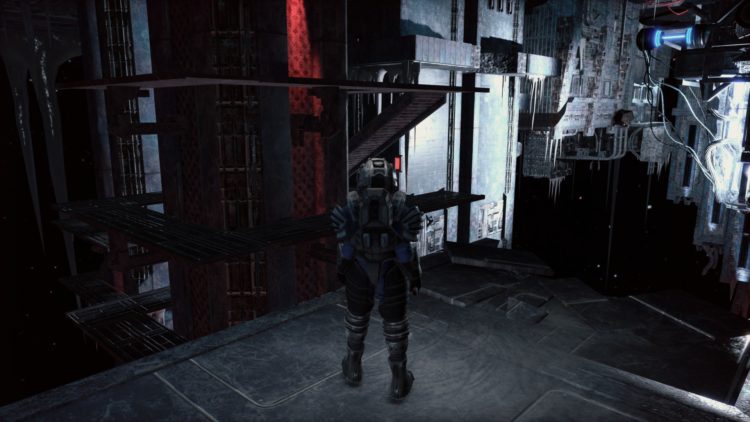 Outside, there’s a rail that’ll take us to another walkway that goes to the opposite section.

From here, battle some hostiles to get some breathing room (that’s a joke because you’d die due to lack of oxygen unless you have the EVA Suit). 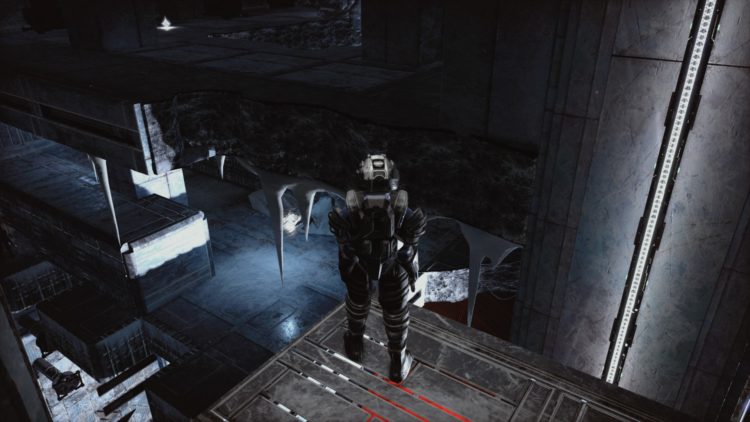 Anyway, while facing the breach/save point from earlier, look to your left. 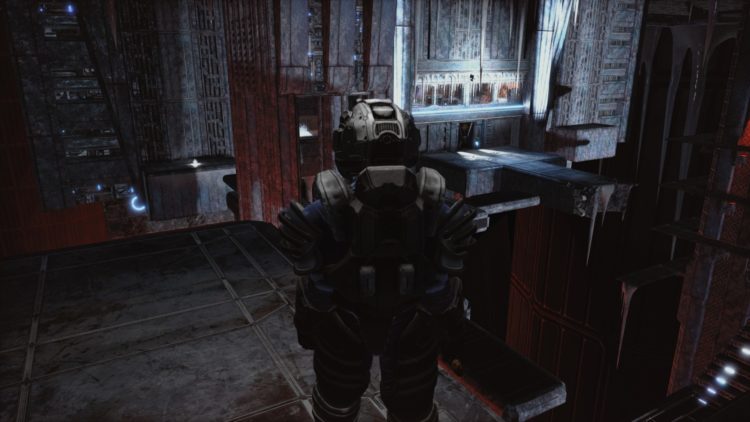 You’ll find a ledge that loops around the building we’re at. It also leads to another section… 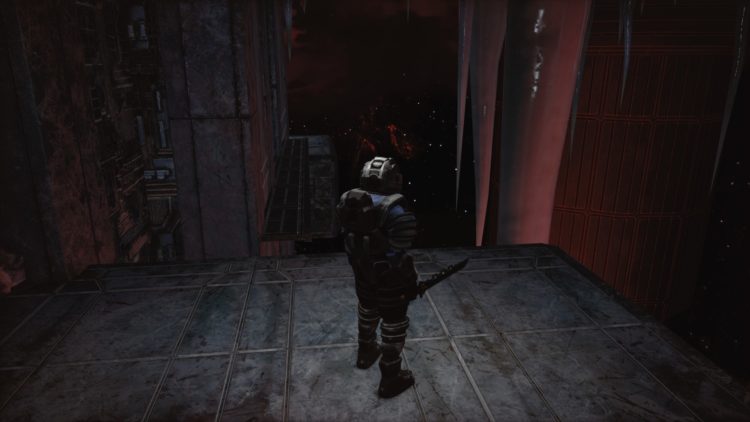 That’s being guarded by different artillery mob, so watch out. 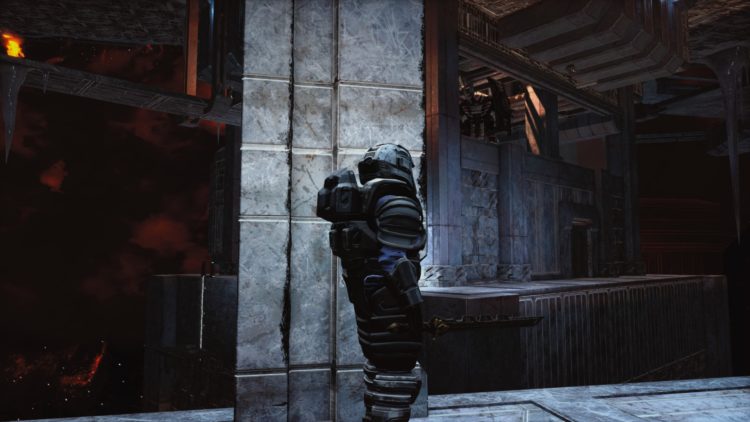 Take out the artillery mob. 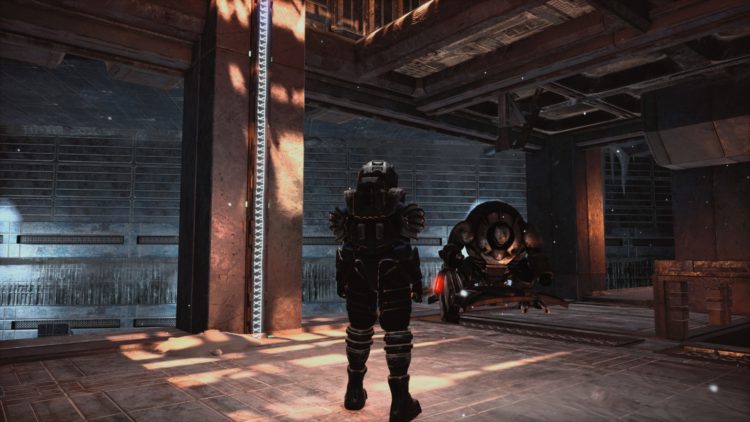 Then, look at the walkways. These will take you, once more, to another section that looks so out of place. 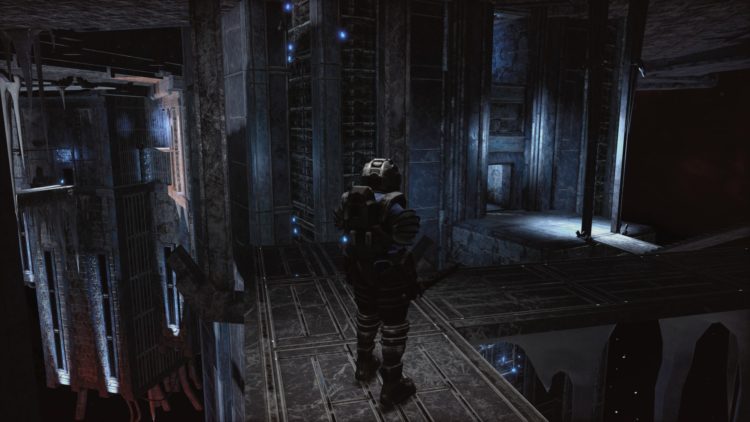 Oh, it looks like we’ll do a bit of platforming here. Be careful — you don’t want to die here since that’ll send you all the way back to the previous save point. 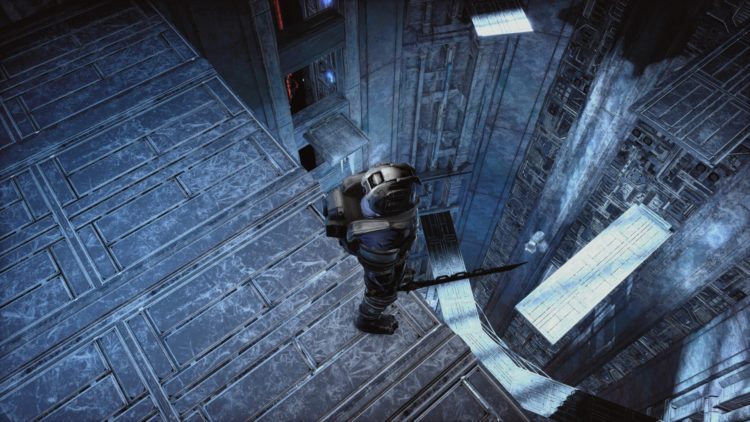 At the very bottom of this structure, you’ll find the Nervous Wiring. Hurray! 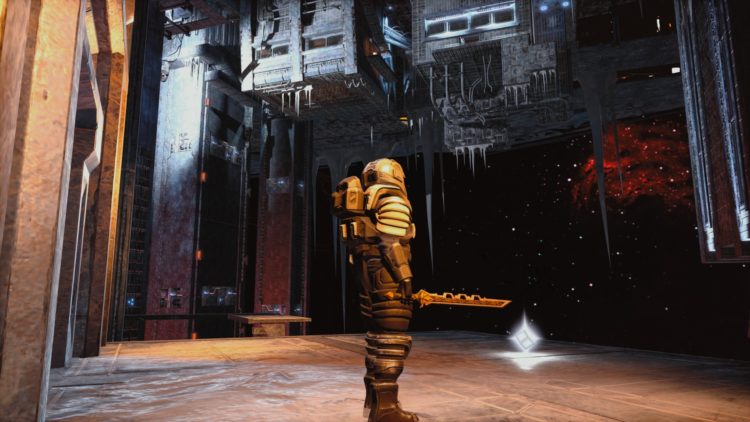 After grabbing the Nervous Wiring, you’ll also notice that there’s a ledge to the side. Jump to it and run around. The rail here will take all the way to the top of the structure. 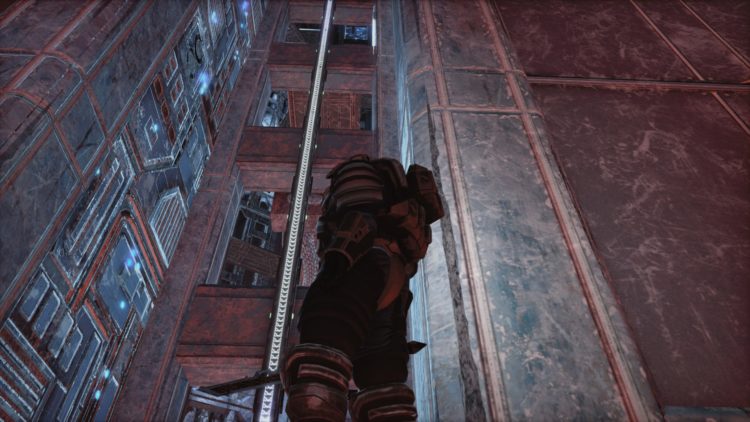 There’s a part that you can jump to with yet another rail, and this will allow you to reach a ledge so you can cross the gap. 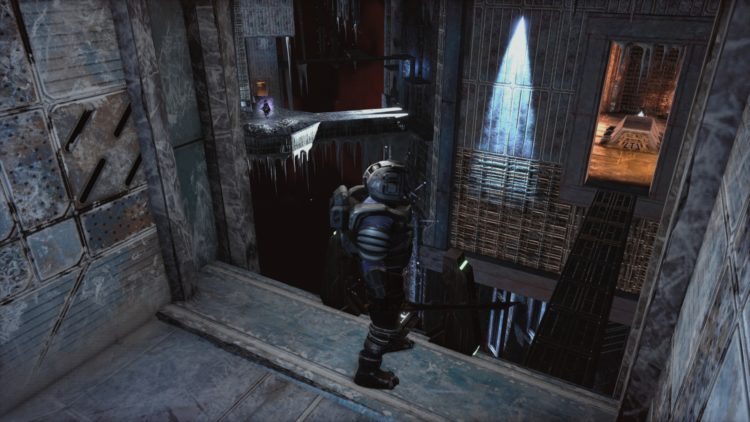 You can pick up the Aegis Armature set here as well as open a locked door. 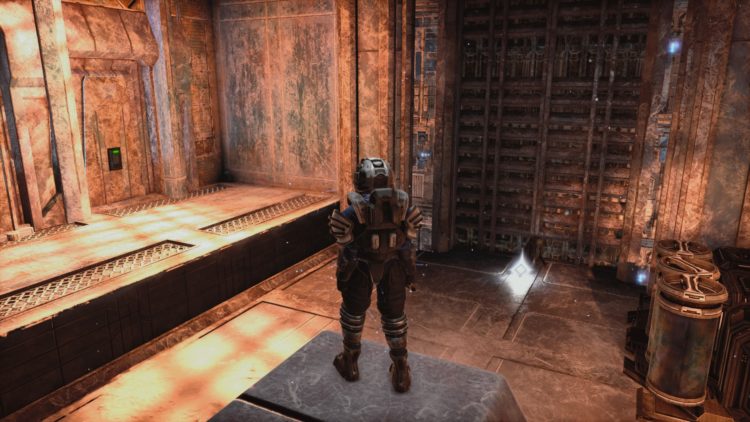 Climb down from there and you’ll reach the save point at the opposite side of the zone. You can also activate a switch that’ll bridge the gap between your location and the building with the artillery mob from earlier (in case you need to head back the way you came). 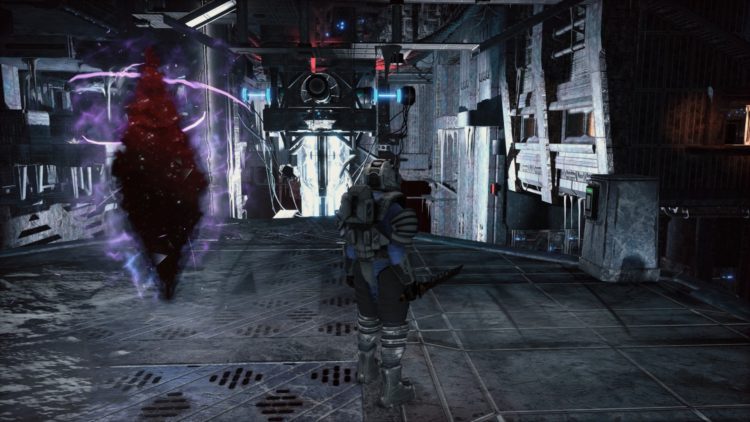 We’ll just enter the airlock here. This will lead to a battle against the Transporter miniboss (an enemy that looks like a raptor). 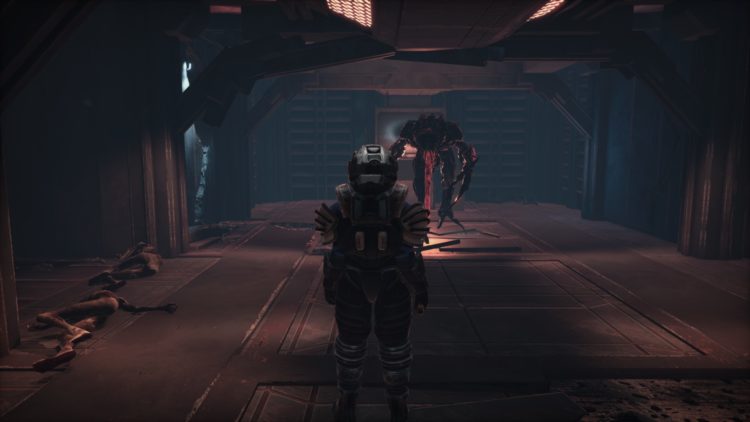 Once the boss has been defeated, you can exit this zone via the nearby doorway. You’ll get goodies such as the Branch of Light (+50,000 axion when consumed via a breach) and the Observatory Gallery Key. If you use the rail going upwards, you’ll be back at the Observatory too. 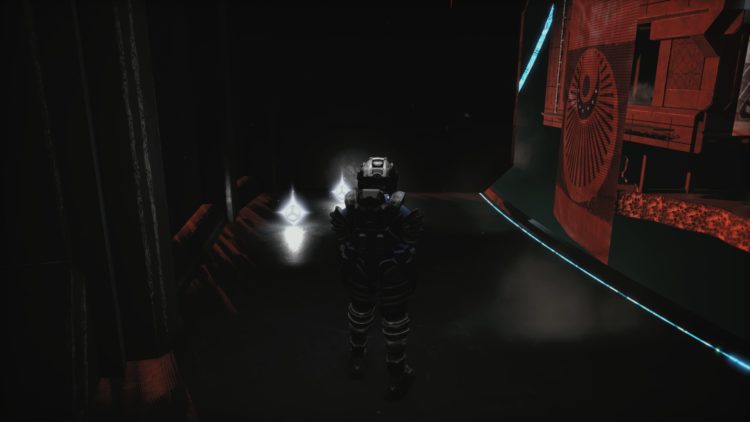 The third location, as I’ve heard, is somewhere in Sohn District (and that’s also what the handprint says). Unfortunately, I haven’t found it there. So, if any Hellpoint players have more information, let me know.

In any case, whether you obtained the Nervous Wiring from the Observator Vendor or the spacewalk in Arcology – Underside, it’s time to craft the A.I Patch Conductor using any regular 3D printer.

Note: You still need to find Pulse Mineral and Alumina, but the Nervous Wiring is the rarest component of the bunch. 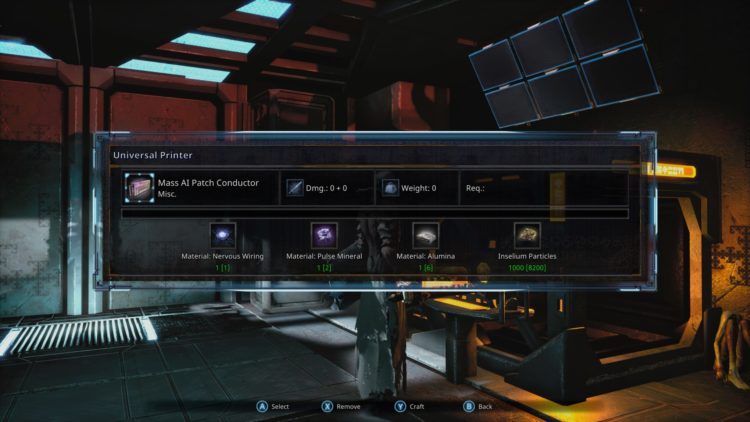 With that done, you can speak to the Architect and tell him that you’ve completed this requirement. Remember that you’re not done yet — you still need to activate a terminal in Port Issoudun and reach 100% completion.

Doing these will let you travel to the High Ateliers zone. Oh, and don’t forget to make sure that the Architect is heading there too, as his contribution’s part of Hellpoint‘s final boss and true ending. 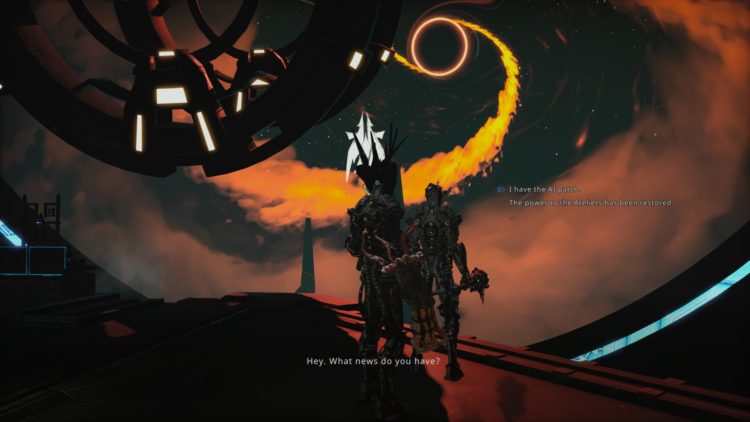