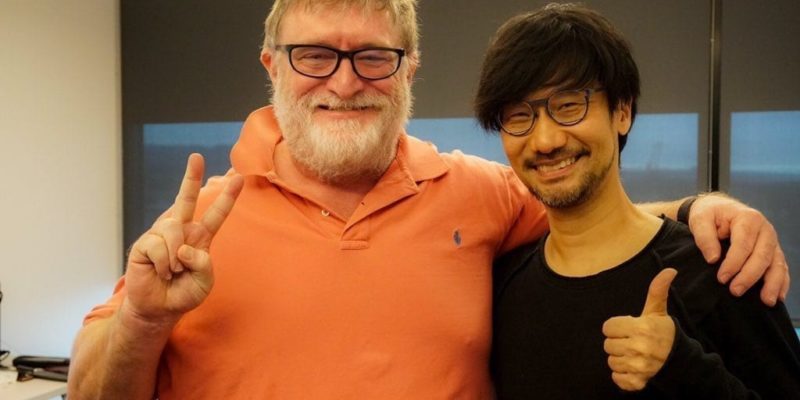 Hideo Kojima has been doing a nationwide tour of the biggest and best studio tours since leaving Konami behind. The genius behind the Metal Gear franchise has been seen at Pixar, Sucker Punch, and PlayStation (though he’s there often since Sony is publishing Death Stranding). But now he’s come over to our neck of the woods. 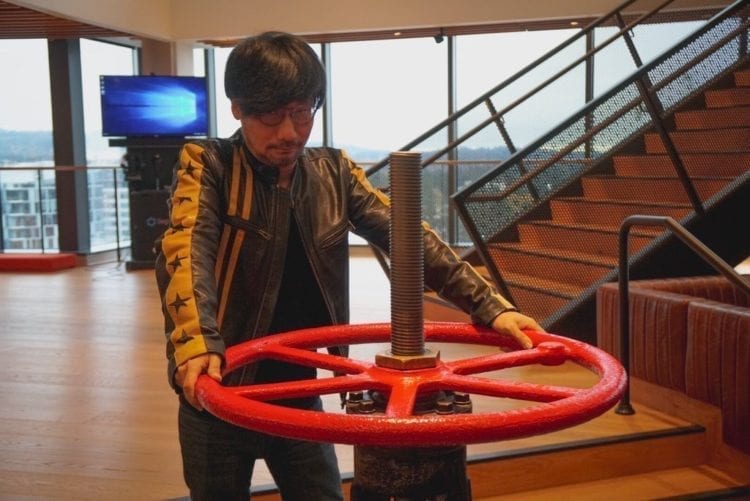 And by that, I mean the PC gaming outcrop of the forest, since he just visited Valve. The geeky visionary posted a picture on Twitter today taking a selfie with the iconic Gabe Newell. The image of both of these titanic men in the same picture is honestly kind of surreal. But Kojima is a man who loves to make friends with any and all around him.

That said, these two men are probably the most renowned “pranksters” of the industry. Hideo Kojima has pulled every stunt in the book throughout the years to keep us guessing when it comes to the Metal Gear Solid timeline. And to sum up Gabe Newell’s past ruses, all I have to do is say the words “three” and “confirmed” in the same sentence! Could this mean the marketing for Death Stranding is about to get even more confusing? 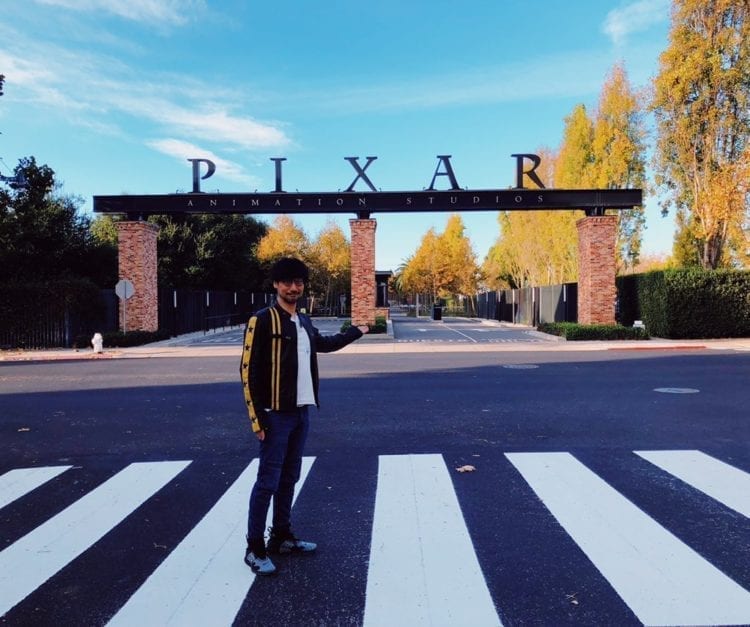 Now it’s most likely nothing, probably just Kojima passing through and visiting the studio. But, what if the two of them are working together to bring Death Stranding to PC? Honestly, as talented as the pair are, neither of them are known for releasing their masterpieces in a….timely manner. So let’s hope that, if this is telling of a PC release, it comes out in this decade.

That said, there’s not much else to this story. The news here is really just this adorable picture. I mean look at him! Kojima seems to genuinely enjoy everywhere he visits, and it’s refreshing to see such a down to earth tweet from such a prolific creator.

Our Spooky Picks From The Steam Halloween Sale