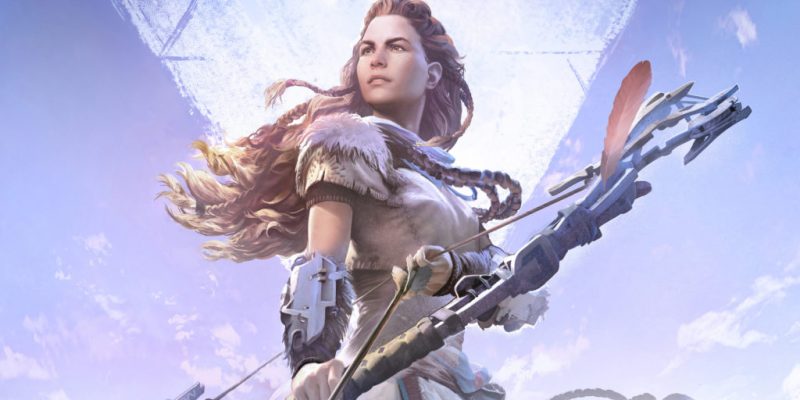 Finally! After months of speculation, the news we’ve all been waiting for has been confirmed. Former Sony exclusive Horizon: Zero Dawn will receive a PC port. Confirmation of this poorly kept secret comes from none other than Hermen Hulst, the recently appointed head of PlayStation’s Worldwide Studios. Buried away in a lengthy interview about a number of topics, Hulst finally spilled the beans.

“Yes, I can confirm that Horizon Zero Dawn is coming to PC this summer,” Hulst said in an interview with PlayStation Blog. “There will be more information coming from Guerrilla, from the new studio directors [Michiel van der Leeuw, JB van Beek, and Angie Smets] pretty soon.” 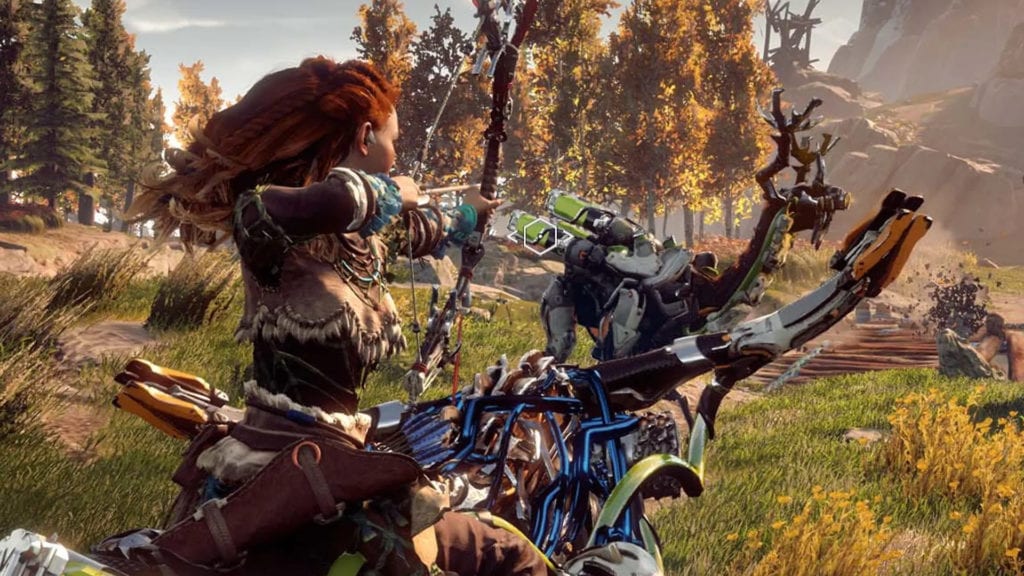 Details are scant at present. Hulst states that the game will be coming to PC some time in the summer, but makes it clear that there’s no fixed date yet. More details, apparently, will be coming soon from Guerrilla Games, the studio behind the game.

One thing that Hulst does make very clear is that this doesn’t reflect a dramatic shift in Sony’s plans for the PlayStation. It would be nice to assume that, going forward, more PlayStation exclusives will make their way to PC. Apparently, we shouldn’t get our hopes up.

I think it’s important that we stay open to new ideas of how to introduce more people to PlayStation, and show people maybe what they’ve been missing out on.

And to maybe put a few minds at ease, releasing one first-party AAA title to PC doesn’t necessarily mean that every game now will come to PC. In my mind, Horizon Zero Dawn was just a great fit in this particular instance.

Of course, the big danger for Sony in announcing Horizon: Zero Dawn‘s PC port is that it could hurt sales of PlayStation consoles. The PS4 has performed very well this console generation thanks in large part to its tremendous catalogue of exclusives. Admitting that these games will eventually make their way to any other platform might stop stragglers from investing in a PS4 of their own.

The benefit of PC ports

At the same time, with the current generation of consoles reaching its close and attention shifting to the upcoming PS5, there’s less incentive for Sony to hoard its big successes of the past few years. Keeping titles like God of War and Spider-Man on the PS4 means limiting their value moving forward. PC offers a second life to games that would otherwise be thought of at last-gen. 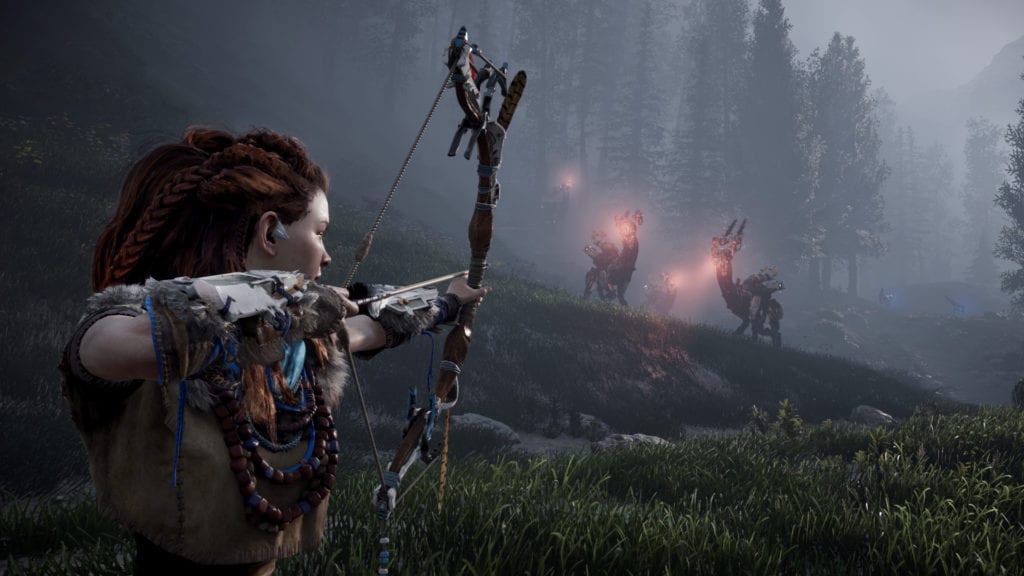 This isn’t to say that any other PlayStation PC ports will be forthcoming. There’s absolutely no benefit to Sony in dumping all their games on Steam at once. That said, don’t be surprised if more iconic PS4 titles join Horizon: Zero Dawn on PC over the next few years.

Destiny 2: Season of the Worthy – Guides and features hub