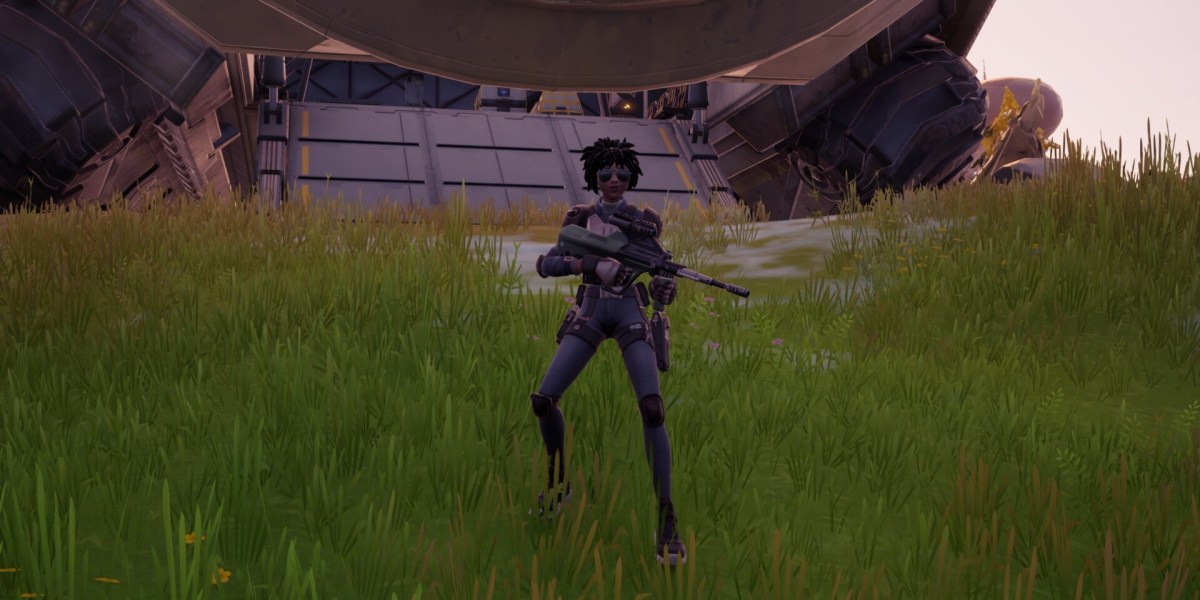 Fortnite Chapter 3: Season 2 is here with a range of new content for players to experience. The new mechanics, along with Epic Games removing building, has certainly made the new season feels fresh. With the updated weapon pool and exotic weapons on the island, there are a lot of powerful weapons that can help you achieve a victory royale. However, the weapon that players are rushing to get their hands on in Fortnite is Slone’s Mythic Striker Burst Rifle — and this guide will show you how to get it.

Doctor Slone has been featured in the battle royale previously. Back in Season 7, Slone made her debut with a Mythic Pulse Rifle. Now, Slone is back with a new gun and, as the name suggests, it is a burst weapon. As it has a red dot optic equipped, it will allow you to be more accurate. The weapon deals 36 damage per shot, so shredding through enemy overshield and health will not be a problem.

Get your sights onto The Fortress

Slone is found roaming with her Mythic Striker Burst Rifle around The Fortress, a new point of interest in Fortnite. Beware, as IO guards are also keeping a close eye on the area. Make sure to get your hands on some heals and strong loot to take into battle. Also, mythic weapons are highly sought after, so you may encounter enemy players who have the same idea as you.

Once you begin fighting her, she will clone herself, which means you will have to fight off three Slones. Depleting all their health and shield will result in Slone being defeated. Then, she will drop the mythic weapon and you can begin shredding through the lobby. Getting Slone’s Mythic Striker Burst Rifle in Fortnite will not be an easy task, but it will be worth the trouble. 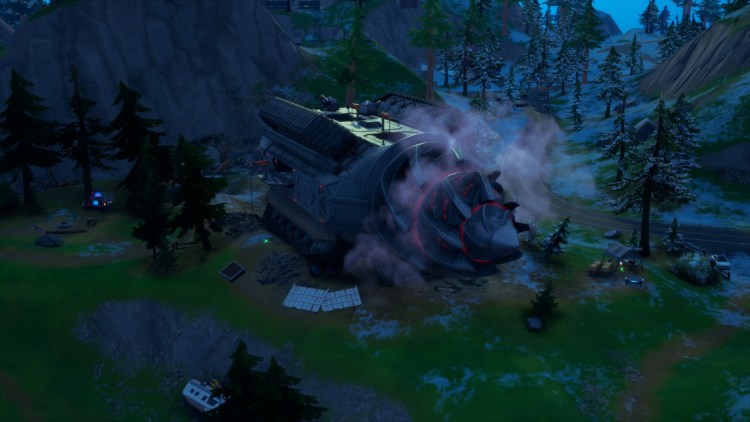 How to get Huntmaster Saber’s Mythic Thermal Rifle in Fortnite Chapter 3: Season 2

By Daniel Pinheiro3 hours ago
Guides