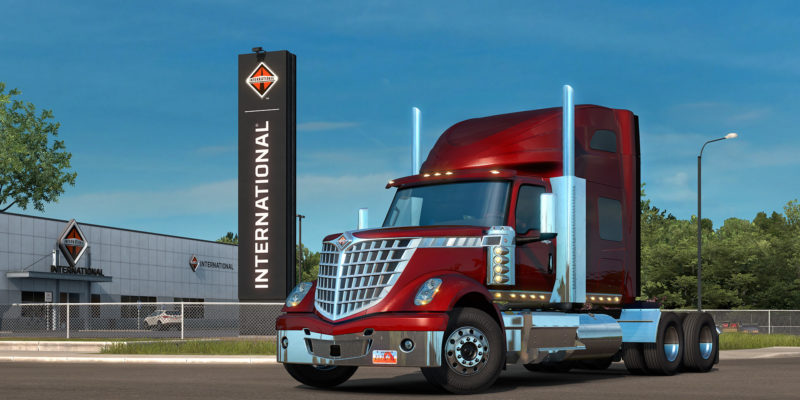 Not only is there a new truck, but it’s from a whole new brand that has never been in the game prior—the International LoneStar. The ILS has been teased for ATS for quite a few weeks ago, and now, by surprise, SCS has dropped the truck into the game via an update. That means that players will be able to access the new rig for free once the update is downloaded onto their system.

American Truck Simulator is still relatively small when compared to its brother, Euro Truck Simulator 2. Its map is not as big, nor is its official vehicle count as high. Then again, ATS has been out for a shorter period of time, so it’s understandable. That being said, the team over at SCS is certainly trying their best to expand the game with both new scenery and new vehicles.

It’s been literally a year since the last truck addition, which was the Volvo VNL that came to the game back in November 2018. So, it’s a pretty slow burn in terms of new rigs to drive, but like the saying goes: “Better late than never.” Hopefully, 2020 will see a more steady stream of new additions. Nevertheless, let’s enjoy the new toy that has rolled its way into the game for the time being. SCS is inviting players to show off their new experiences with the LoneStar by posting some pics with the hashtag #ATSLoneStar. 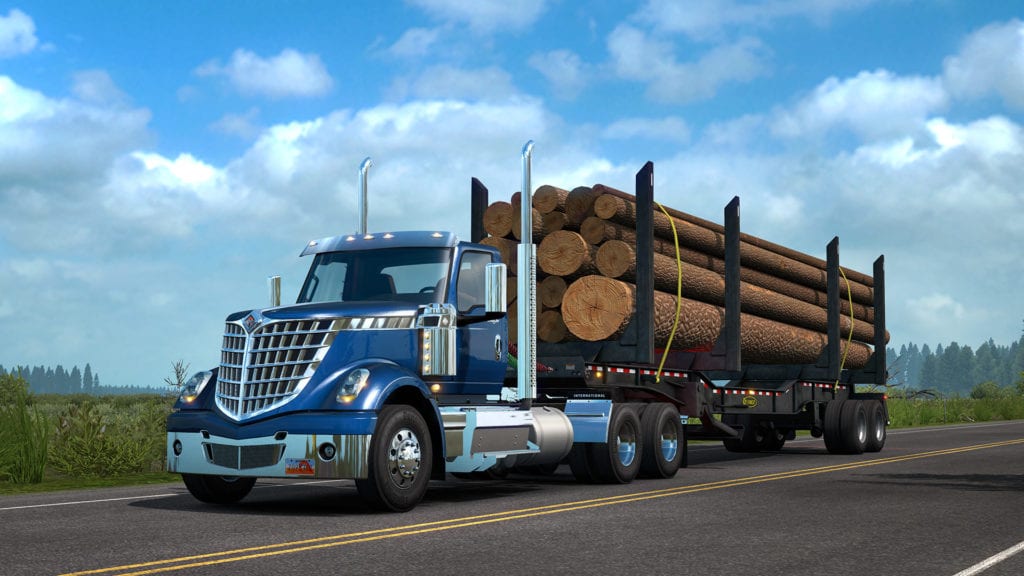 Teamfight Tactics 9.24 brings Lucian and Senna into the fray