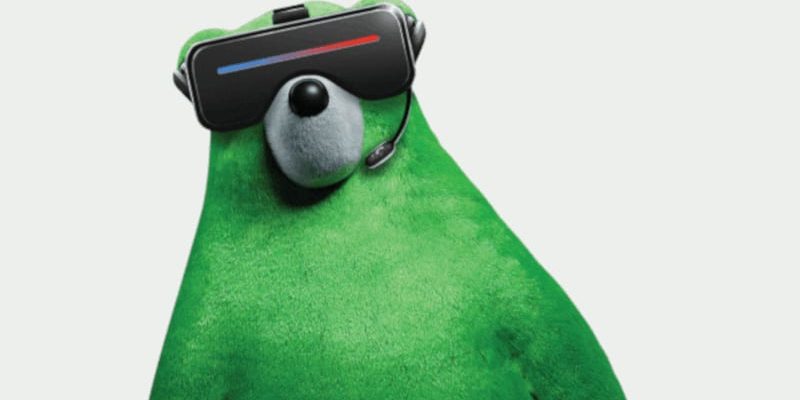 No one likes a cheat, including anti-virus provider Kaspersky. The company now offers a cloud-based solution called Kaspersky Anti-Cheat to stop cheaters in their tracks during esports tournaments and in online games. Kaspersky claims the new tool won’t cause unwanted traffic bottlenecks or reduce performance.

One in three gamers are cheaters?

An infographic released by Irdeto in 2018, “Cheating? Game over,” claims that “roughly” one in three gamers cheat. The firm surveyed 9,436 consumers located in six different countries. According to the report, three percent admitted to always using third-party tools to cheat. Another nine percent said “often” while 13 percent said “sometimes.” Only 12 percent claimed they rarely used cheating tools.

On the non-cheater side, 60 percent of the surveyed gamers felt that cheaters ruined their experience in the past. A larger 77 percent said they would stop playing a specific game if other players cheat. Most gamers want something in place to prevent cheating, but they don’t want solutions bogging down their PC’s performance or injecting unnecessary lag.

That’s where Kaspersky’s tool comes in. For esports, it resides in the platform’s software. After installation, the tool collects the player’s activities in real-time and pipes the data to Kaspersky’s cloud for analysis. If cheating occurs, the referee receives a red flag in a web-based interface. The tool currently supports Counter-Strike: Global Offensive, Playerunknown’s Battlegrounds, and more.

“Fair play is highly important to gamers who strive to show their class and skill,” said Anton Selikhov, product owner for Kaspersky Anti-Cheat. “When games like CS:GO, PUBG or DOTA 2 become overloaded with cheaters, honest gamers will either stop playing or even give up the game for good.”

Developers, publishers, and esports platforms can check out the Anti-Cheat solution. The StarLadder Berlin Major 2019 event has already utilized Kaspersky’s tool and will become a permanent part of StarLadder’s platform.