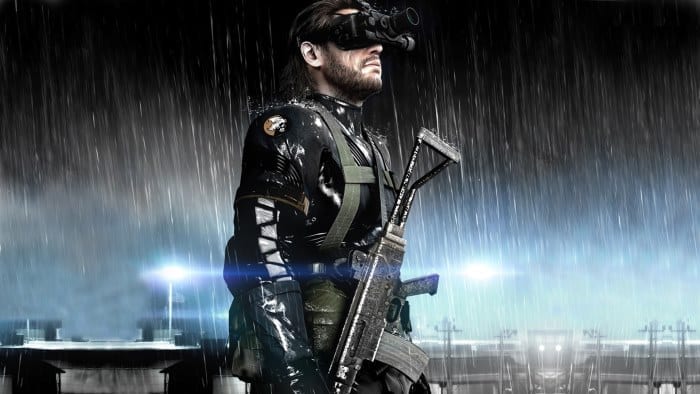 Konami have revealed that there will be pre-order bonuses for Metal Gear Solid V: Ground Zeroes and that actions performed in Ground Zeroes will carry over and affect the story of Metal Gear Solid V: The Phantom Pain. The pre-order bonuses include exclusive content such as special staff members which can be used to boost your Mother Base stats in The Phantom Pain.

Mother Base was first seen in Peace Walker and you could recruit new members who could be assigned to different roles which would boost the overall stats of Mother Base. This feature will be reintroduced in Ground Zeroes and will play an even larger role in The Phantom Pain. Konami has said that the pre-order staff members will give players “a key advantage” when they begin The Phantom Pain. Your staff members improve your base’s stats which in turn boosts how many new weapons and tech you can get, so having good staff members early on should prove very useful.

Konami has also announced the iDroid app which will be available on iOS, Android and Smartglass systems. The app will act as a second game screen and can be used to view your map, call in air support, listen to cassettes found in game and view your global rankings. The app will be available for all platforms of the game and will also allow you to upgrade Mother Base remotely.

Ground Zeroes is a prologue to The Phantom Pain and is due for release on March 18th in North America and March 20th for Japan and Europe. The game will be available on the Xbox 360, Xbox One, PS3 and PS4. The Phantom Pain will be the main game but has no release date so far.

Microsoft are looking to improve their Games With Gold deals