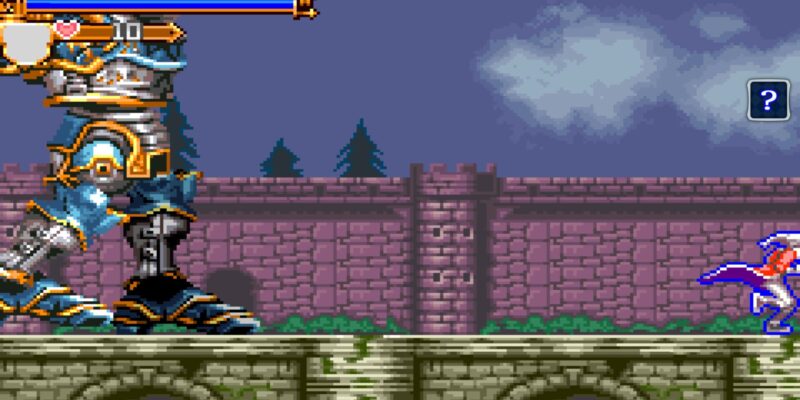 Konami published some of my absolute favorite franchises over the years. Slowly, though, it pivoted from focusing on developing games in Japan to trying to outsource its titles to Western studios. When that didn’t work out so well, the company decided to cut its losses and focus on pachinko machines. Thusly, its biggest franchises, Metal Gear, Castlevania, and Silent Hill, all ended up cast aside as the call of other avenues played out overhead. As reported by IGN, the company made it clear that its gaming development studios hadn’t been shut down during a restructuring. Things have taken a new turn today, with Konami possibly set on reviving these franchises.

According to Video Games Chronicle, anonymous publishing sources say all three franchises are getting a new lease on life in the near future. The first of these will likely be a new Castlevania, which may be under development in Japan. This is said to be a reimagining of the series, and will probably not exist within the timeline to which most of the franchise’s games have adhered. Although, Konami tried that before with Lords of Shadow. We don’t like to talk about that series, though (even if Mirror of Fate is honestly pretty all right).

Konami may be intent on reviving its staple franchises

On top of that, there’s may be more Metal Gear Solid coming. However, it’s sounding like the company may have learned its lesson with the much-maligned Metal Gear Survive. The likeliest scenario, as mentioned by VGC, is that remasters will show up for modern consoles before a new project is unveiled. There is also said to be more than one Silent Hill game currently in development, one of which is being made by a major player in Japan.

The company just released the Castlevania Advance Collection, so it’s great to hear that all of its big franchises could be getting more attention in the coming years. Here’s to hoping it can lure back some former staff and treat them more nicely this time. 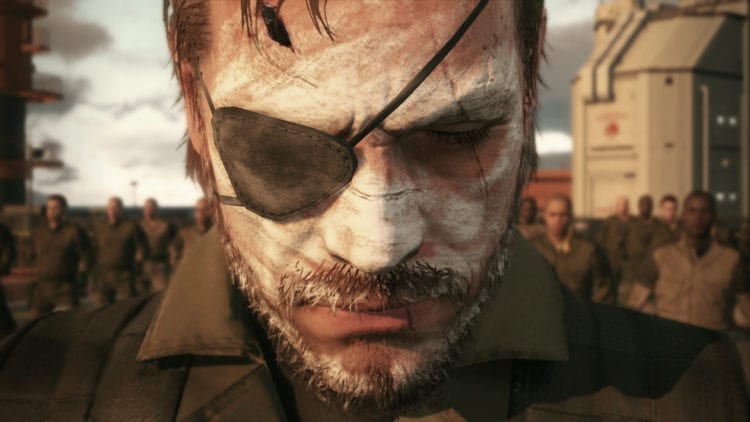