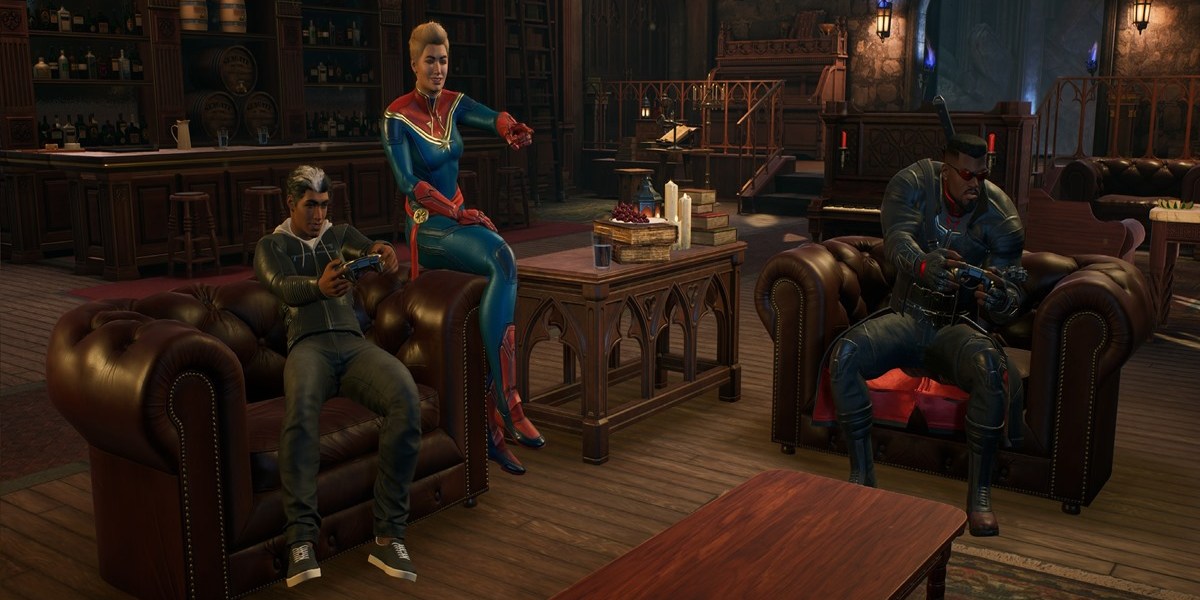 Hangouts are a type of social activity in Marvel’s Midnight Suns. These allow you to invite a teammate to chill, have a conversation, and maybe give them a gift. This all leads to an increase in Friendship XP, rewarding you with more boons. Here’s our Marvel’s Midnight Suns best Hangouts guide to help you with the ideal locations and spots for each hero.

Note: For more information, check out our Marvel’s Midnight Suns guides and features hub. Likewise, you can also take a look at our main guide concerning Friendship XP/Levels.

Hangouts in Marvel’s Midnight Suns are nighttime activities. Basically, once you’re done with a mission, you can choose to chill and relax with some of your teammates. Do take note that the option won’t be available for everyone all the time, and there are even occasions when the activity won’t pop up at all.

At the very least, Hangouts can be done multiple times with each hero throughout the course of the campaign, allowing you to earn Friendship XP often. This mechanic is different from Havens, which confer larger Friendship XP boosts. However, a character is limited to attending only a single Haven for the rest of the game. In any case, to understand the best Hangouts in Marvel’s Midnight Suns, you’ll want to take note of the context clues. It’s all about the location and activity detailed therein. For instance, a buff and athletic superhero loves to work out, which means higher Friendship XP. Conversely, they might not like to go around picking mushrooms. If they “love” the activity, you’ll get +7 Friendship XP, and +5 if they happen to “like” it. Sadly, if they “dislike” the whole thing, you won’t get a single point.

Moreover, you’re presented an opportunity to give a gift to a teammate near the end of the conversation, so try to avoid skipping the option completely. Anyway, here’s a quick list of the best Hangout locations for each hero in Marvel’s Midnight Suns. These are the ones that you squadmates will love: Where to Find Blue Access Cards in Warzone 2 DMZ

How to get Player Icons in Overwatch 2

Pokémon Scarlet and Violet: How to get Nasty Plot TM

Pokémon Scarlet and Violet: How to get Everstone