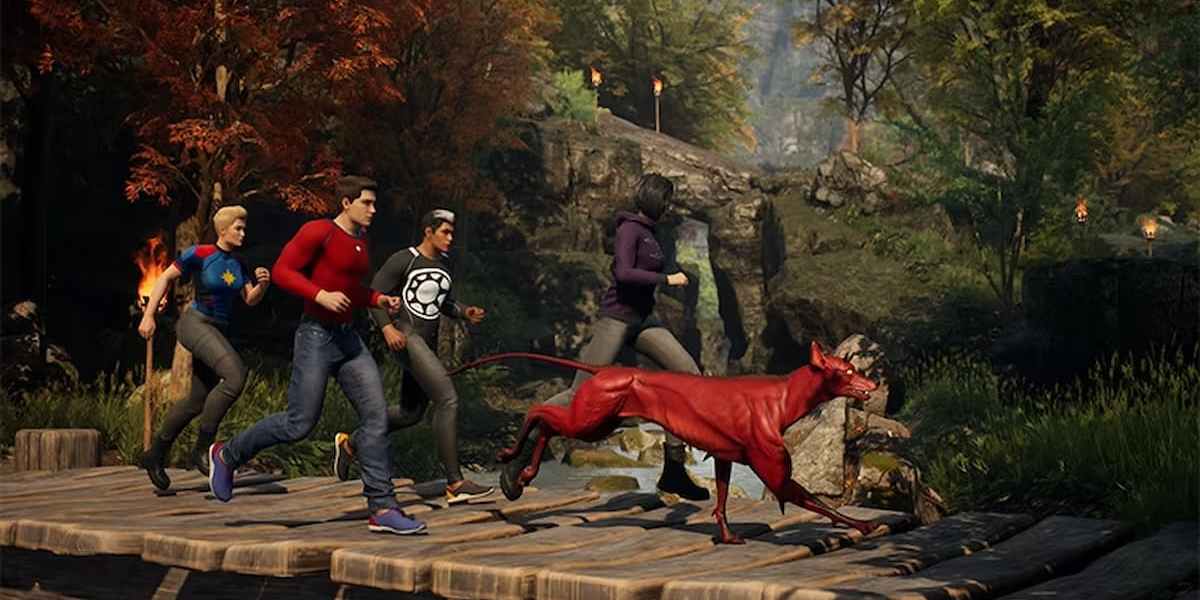 One important aspect of Marvel’s Midnight Suns comes in the form of the friendship system. Players have the option of bonding with their fellow superheroes through hangouts and other activities to raise their friendship levels. The higher a hero’s friendship level, the more bonuses and perks they receive, which include extra outfits and combat abilities. Havens, special hangout spots scattered throughout the central Abbey hub area, serve as an effective way to boost heroes’ friendship levels by considerable amounts. Continue reading our Marvel’s Midnight Suns Havens Guide and find out how you can use this to your advantage.

When exploring the Abbey, you might come across blue circles of energy on the ground. Those indicate haven locations that players can take their hero friends to the next time they want to hang out. When interacting with a hero at these locations, players can exchange gifts and make dialogue choices that take that hero’s interests into account to increase their friendship level further. Gifts, which players can acquire through the gift shop, can result in more friendship XP if they are particularly rare to find.

Havens function similarly to the standard hangouts players can initiate throughout the game, only that havens provide significantly more XP and rewards. Just by having one haven interaction, you can boost a hero’s friendship XP by an entire level if you play your cards right.

Before you go out on a haven-hunting spree, you need to know that havens in Marvel’s Midnight Suns are purely a one-time use. You can only take a single hero to hang out with you in a specific haven, and once you use that haven, you are unable to do so again for the remainder of your playthrough. If you want to make the most out of this system, you will have to think carefully about who you take with you and what choices you will make during the interaction. 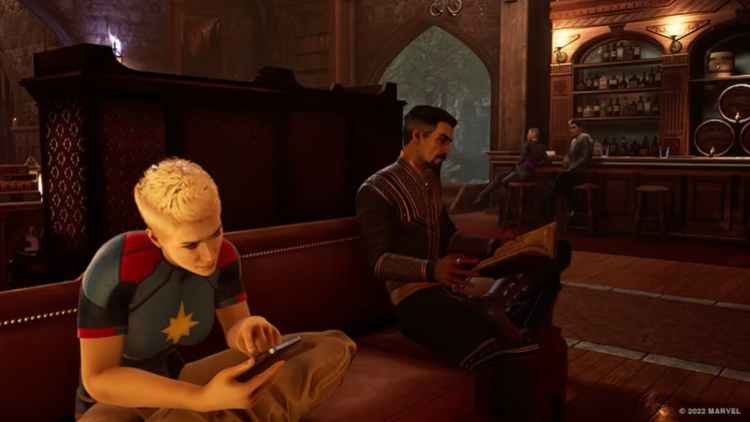 By Cameron Woolsey16 hours ago
Guides