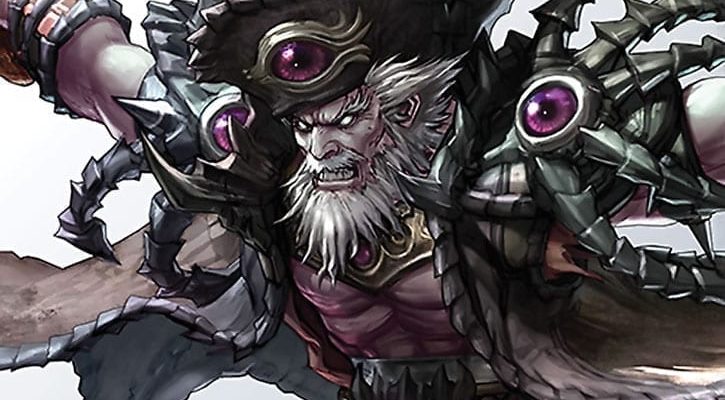 It looks like all my complaining is finally paying off. A few days ago, at a Soulcalibur VI event in Melbourne, it appears series regular Cervantes de Leon has been leaked and is in fact on the way. Oh, and Raphael. But hey, Cervantes!

The leak was supposedly taken from a new build of Soulcalibur VI, which wasn’t meant to be shown. Still, we’ll take what we can get.

Posting at the ResetEra forum, user Raw Sauce dropped some camera shots and shaky cam footage of the two fighters. 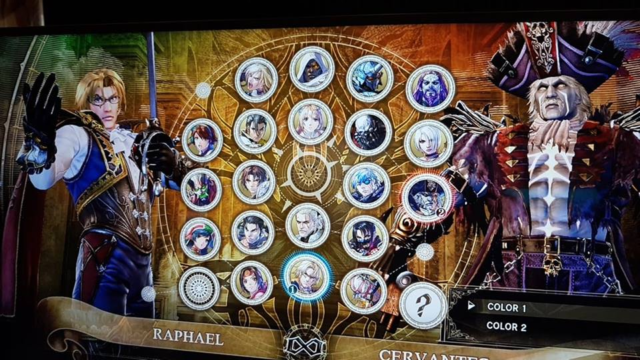 After watching the gameplay, we can confirm that the two characters look and play to our expectations. Cervantes is sporting a classic look, harking back to the Dreamcast era. That is, of course, his stereotypical pirate uniform which is akin to his style from the original game, not the hairy chest explosion of Soulcalibur V.

Cervantes is still equipped with his dual blades; one a long sword, the other with a pistol attachment. His moves are all reminiscent of his fighting style, albeit enhanced with his brutal new Critical Edge attack. And let’s not gloss over that teleport-to-corkscrew move, which looks so nasty it could make M. Bison blush. 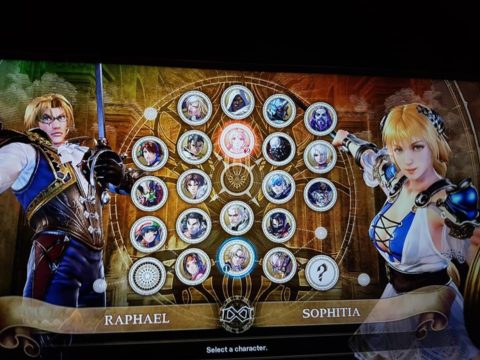 The leak ups the roster from 18 to 20 characters. The most recent fighter shown off was Tira, who made her debut in Soulcalibur III. Tira’s unveiling left the Soulcalibur community torn. Namco announced her as the first DLC character, but ahead of the actual game’s release. And at the time, the starting character list was still unknown. Motohiro Okubo, the producer on Soulcalibur VI, said the Tira reveal was mishandled.

Cervantes and Raphael are accompanied by many fan-favorite characters. They join fighters famous and infamous alike, including Astaroth, Seon Mi-Na, and Siegfried.

Soulcalibur VI heads to consoles and PC (as a digital-only release) on October 19. For more info, go to the official page.

The PC Invasion staff’s Picks of the Month: September 2018