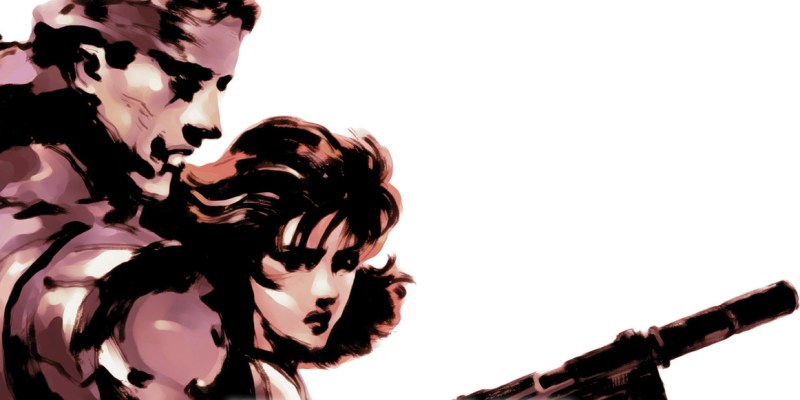 We often get rumors of classic video games getting ported to PC. It’s always nice when they’re proven correct. Heck, it’s even better when said games are confirmed only days after. Such is the case with the recent rumor about Metal Gear returning to PC. Two days ago, we reported that Metal Gear, Metal Gear Solid, and Metal Gear Solid 2: Substance were on the way to PC, after a rating committee pretty much let the snake out of the bag. Indeed, all three games have returned to PC today, and you can pick them up at GOG. As a bonus, the Konami Collector’s Series: Castlevania & Contra also came out on GOG today. However, there are some caveats to go with the good news.

These aren’t terrible caveats, mind. While you can play both Metal Gear Solid and its sequel on PC, there may be some issues regarding controllers. At the bottom of their respective pages on GOG, a small note reads that trigger buttons cannot be binded. The message mentions that the games can support “most of the popular PC controllers,” with the exception being the PS4 controller, but you won’t be able to edit the triggers on the Xbox One or Xbox 360 controllers.

It’s not a huge loss, I don’t think. The triggers on the original PSX controller layout opened up menus, unequipped weapons, and reloaded. I believe they still do this, but it’s likely saying you won’t be able to undo the default bindings. You can still play the games on a mouse and keyboard if that’s your wish. 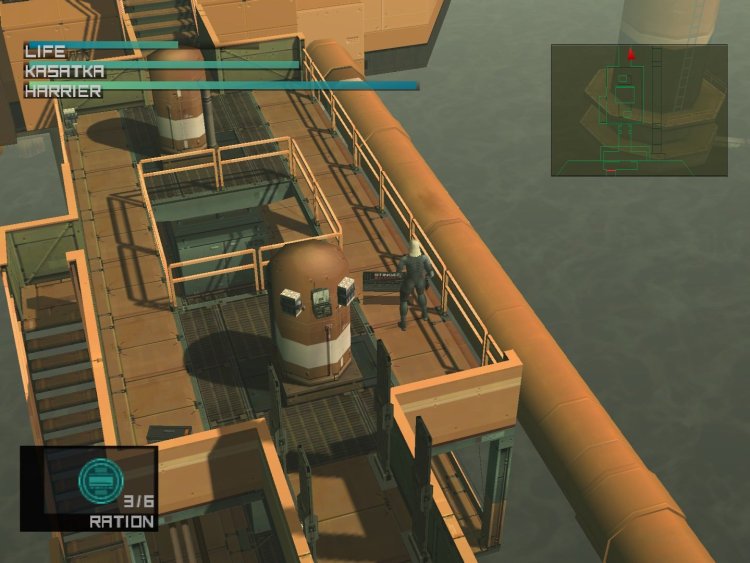 And you can also play Raiden in MGS 2… if that’s your wish. You can be honest.

From what I can gather, the Metal Gear Solid games are not remastered for PC. These seem to be straight ports of the PlayStation games, but you’ll most likely have some PC-exclusive options. However, don’t be concerned over whether or not they will run properly. According to GOG, they’ve been updated to work on your rigs just fine. And since they’re on GOG, they’re also DRM-free.

The prices for the games are respectable. Both Metal Gear Solid games are going for $9.99 each, while their progenitor Metal Gear is $5.99 USD (it’s also the MSX2 version, not NES). The classics collection is also going for $5.99 USD. 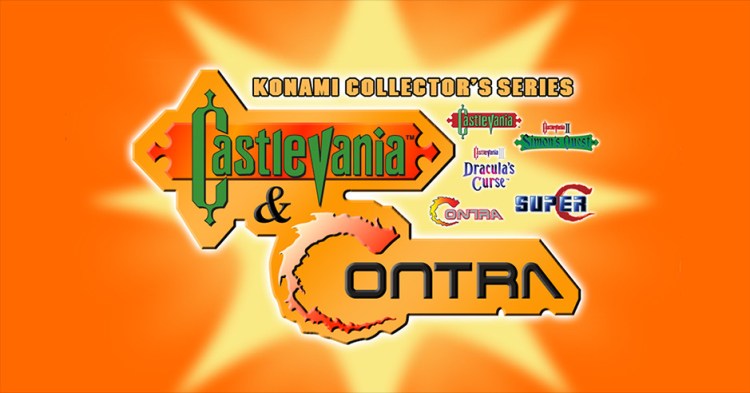