Microsoft started out classy, with head honcho Phil Spencer naming Sony and Nintendo, and pointing out they were all united in the goal of making fans excited. Getting down to brass tacks, however, they revealed exclusive content/ time exclusivity on several multiplatform games.

For the purposes of brevity, we’re just running down the games, with  extra details where possible. Notably, all the games Microsoft shared today were for the Xbox One.

First off, Microsoft announced and revealed these games: 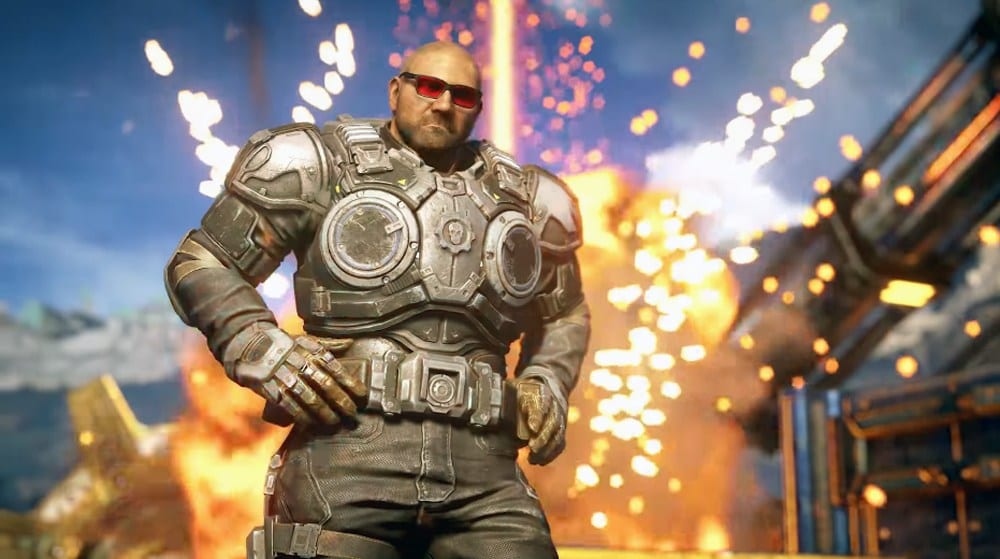 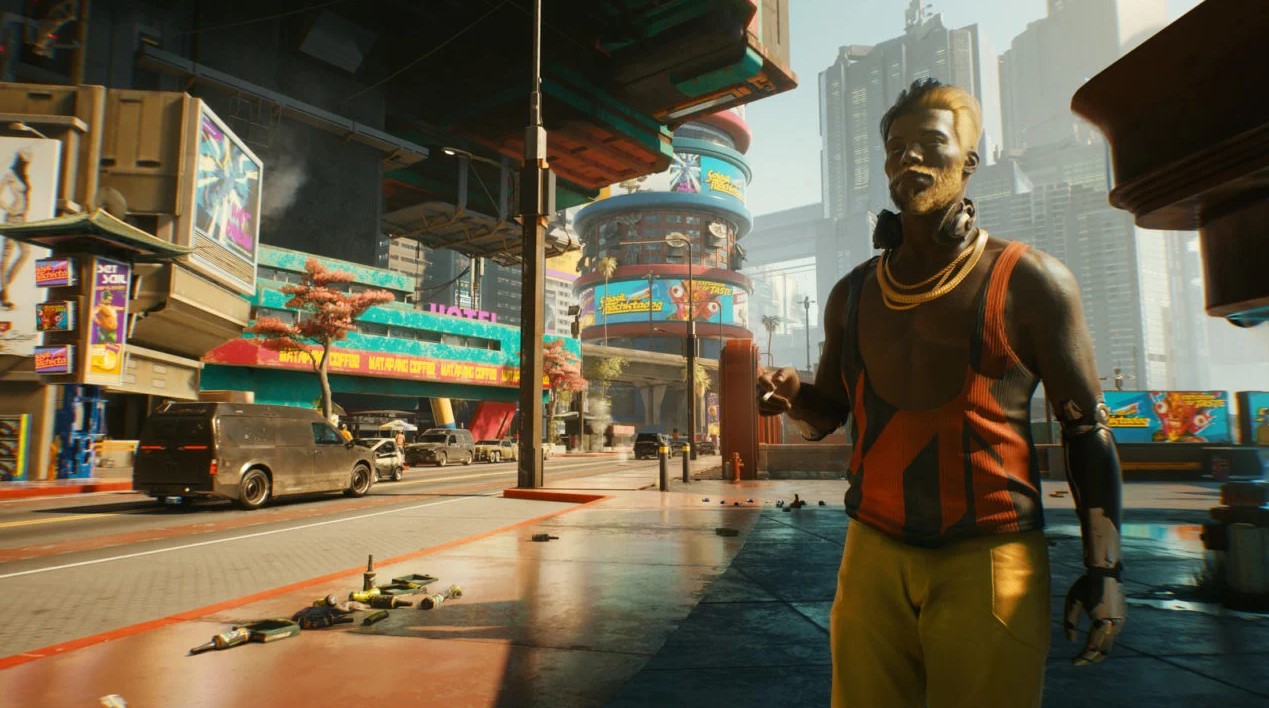