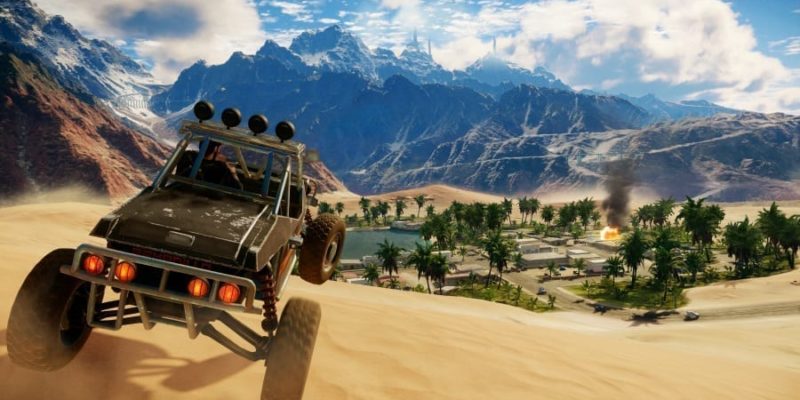 Square Enix detailed a few new things for Rico and his journey on the island of Solis in Just Cause 4. The development team at Avalanche Studios has talked on-camera, detailing a behind-the-scenes look at the creation process. Now, they let Mr. Rodriguez take the wheel as he shows off what is to expect in the story of Just Cause 4.

The previous trailers have shown off things like the weather system and Rico’s grapple abilities. They also detailed exactly who he is now up against. It was revealed that Gabriella Morales was now fighting against him on behalf of the Black Hand, the crime organization Rico has been fighting since Just Cause 1. The story trailer shows her talking to the heads of the organization, which can only be a good thing, right?

This trailer’s description also reveals that, in order to combat the Black Hand, Rico has taken on a new partnership with Mira. It describes them as “a rebellious dissident” with Rico now leading the charge for his cause, their cause, and presumably, just cause.

Much of the focus surrounding Just Cause 4 has been on its weather system. Mostly, that’s centered on the ability for storms to form in the distance. But before you know it, you’re right in the center of it. Well, this trailer may reveal just what is causing these extremes in environments. For example, we previously saw the desert, snow, and the seemingly unrelenting rain. A brief camera pan shows off a machine that looks like it is causing, or creating, these abnormal environmental instances. 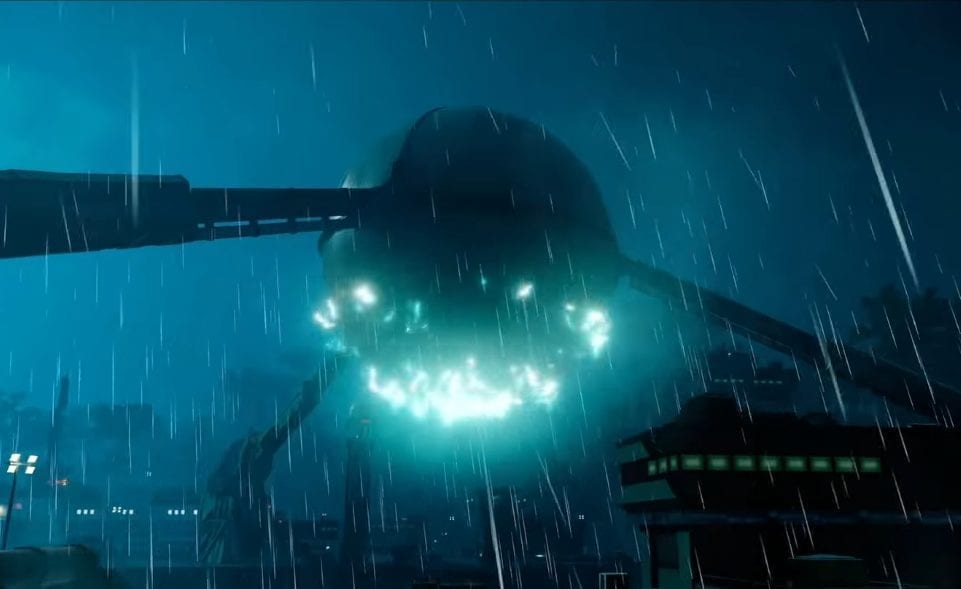 The real cause of global warming.

Just Cause 4 releases on December 4. The game will launch on PC via Steam, Xbox One, and PlayStation 4. However, there hasn’t been any confirmation on the minimum or recommended PC specs at this time. You can pre-order the game via Steam Store here.

Fallout 76 Mod Support May Come A Year After Launch