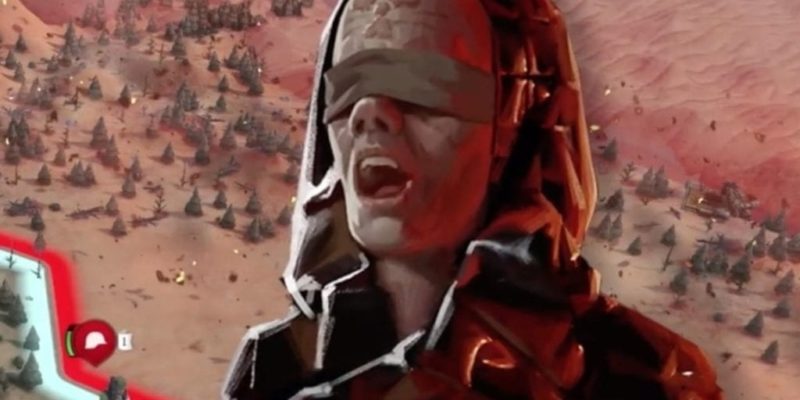 The Tokyo Game Show is this week, and we’ve seen trailers and reveals from tons of developers over the last few days. By the time you’re reading this, TGS will have opened to the public for people to try some demos and check out the insane booths that are scattered around the convention. Outside of TGS, we’ve seen a handful of exciting PC gaming news stories from the last week. We’ve got an update on the Resident Evil tease from last week and a new Civilization VI game mode. Also, I’m going to gush over Assassin’s Creed (because I really don’t get to do that enough). 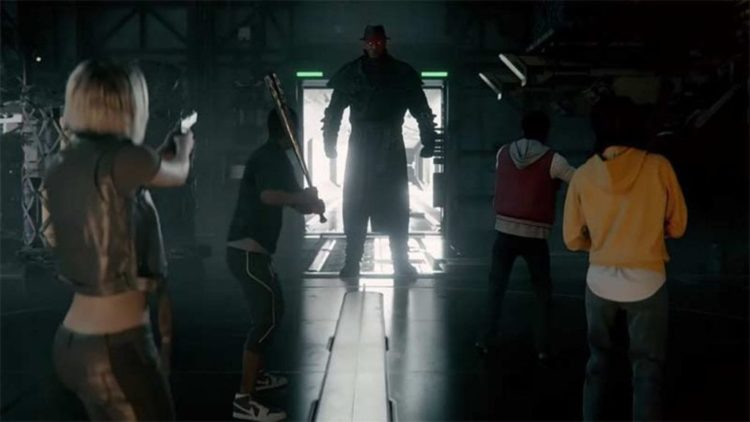 Last week’s semi-leaked Resident Evil trailer has been revealed in full during Tokyo Game Show. Sticking with the title Project Resistance, Capcom’s new RE game is an asymmetric shooter, similar to Dead by Daylight and Evolve. A team of four players is given five minutes to try and escape a secret compound right outside of Racoon City. A single opposing player – “the Mastermind,” as they’re called in the trailer – will do everything they can to prevent their escape. The Mastermind can set traps and deploy basic zombies as well as iconic series villains. This player can also take direct control over any of the enemies they’ve spawned to try and get the jump on the other four.

Project Resistance looks stunning, which is no surprise considering it’s running on Capcom’s phenomenal RE Engine (which was previously used on Resident Evil 7, the Resident Evil 2 remake, and Devil May Cry 5). The game makes wide use of the engine’s capabilities, such as really darkening the area when the Mastermind turns the lights off to mess with the other players. We’ll surely see this engine used in ways we haven’t before, making Project Resistance a good game for Capcom to experiment with before the next mainline Resident Evil game.

I know many of us would rather have Resident Evil 8 or another remake of a widely beloved game from earlier in the series, but Project Resistance still looks wildly fun. I’ve barely seen it, and I’d still rather play it than other games in the asymmetric, multiplayer shooter sub-genre. The group of players trying to escape seem like they really have to depend on teamwork and sticking together for the best odds of survival. That’s a nice change of pace compared to, let’s say, Dead by Daylight, where (in my experience) people can run off in totally different directions with very little consequence. Project Resistence‘s compound appears very tight and more linear in design, more similar to the Left 4 Dead games. So, pushing forward is going to be a team effort and running ahead of your group won’t really benefit you. I like that approach more than the open-area design where you run after objectives scattered across a map, which encourages separation. 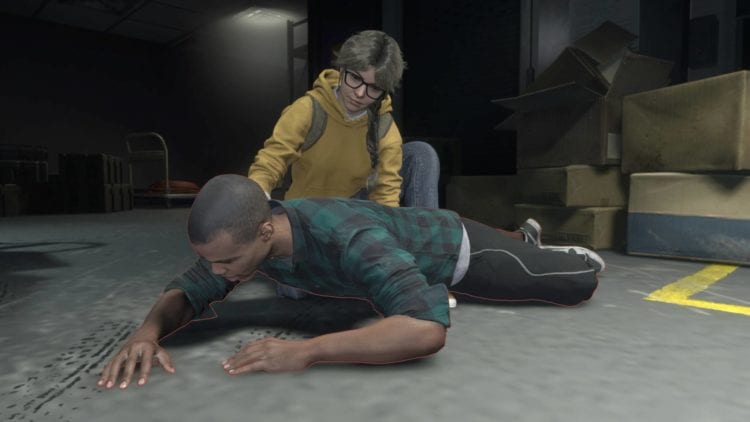 The other part of this that has me pumped for this is how fun the Mastermind role sounds. It feels like we’ll be able to play as the Director behind the encounters in Left 4 Dead. Instead of calling in a zombie horde, the Mastermind will place each zombie individually (though, maybe there will be an ability to call in a dozen zombies or so in the game when it’s out). If that’s not causing enough chaos for the survivors, you can become Mr. X to really ruin their day. We’ll definitely see some devious strategies coming up for those who play this role. 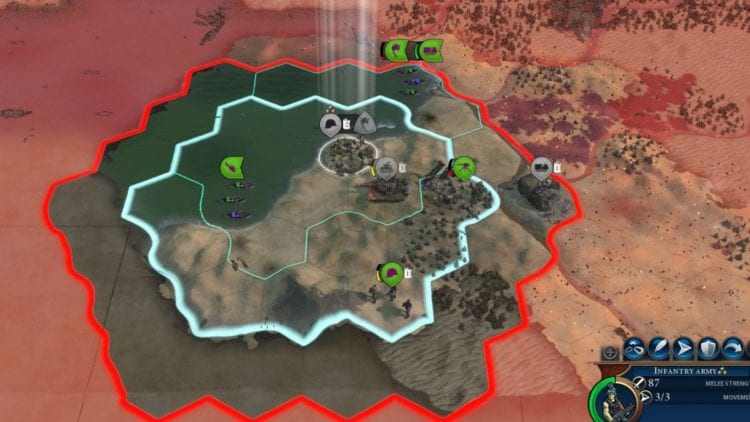 The next big battle royale mode is in Civilization VI

A new battle royale mode, titled Red Death, has been added to Civilization VI. This mode ditches the world leaders in the regular game mode, instead letting players control factions that are at home in the apocalypse, such as mutants and mad scientists. The world will begin to constrict into a single area by making tiles uninhabitable after a certain number of turns. Towards the end, a ship will land on a single tile to take the winning player out into space and away from the Earth-consuming destruction. I’m not sure what the reason for this destruction is, but I have a sneaking suspicion that we have Nuclear Gandhi to blame. During the livestream, it was revealed that the game mode should take around an hour to play, compared to the several hours (or days on some game speeds) it takes to finish a game on regular mode.

I have to say, this announcement came out of left field for me. In watching the livestream, I gather that most of the Civilization VI development team felt the same way. It was put into the game as a joke by a single developer, and it quickly became something the whole team enjoyed. I would love to see more weird gaming news stories like this sprout up. 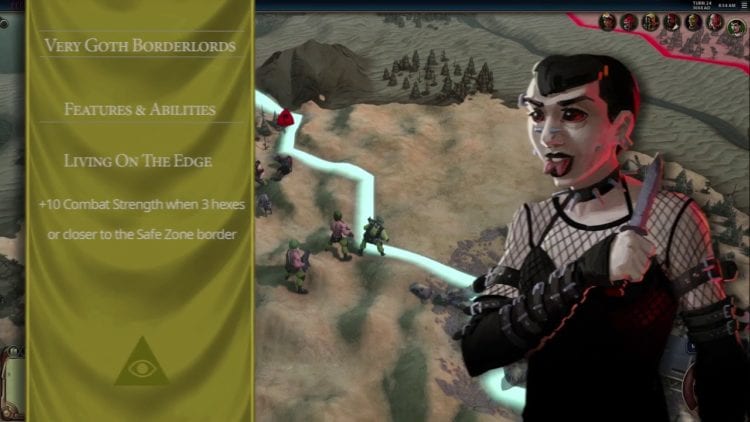 I know there was a lot of ire from players that think Firaxis should be working on bigger, more important updates to the game (even though the September update as a whole was pretty significant). However, it’s worth remembering that this was an off-the-clock passion project by a single developer who created the structure of this mode, and then the rest of the team got involved to polish it up for release. I highly doubt there were any significant delays to the game’s roadmap due to this. Even if there was, with so many stories floating around about crunch going on at game studios, I’m glad to see Firaxis allowed their team to work on something purely for the fun of it. That mentality should be more wide-spread in the development industry. 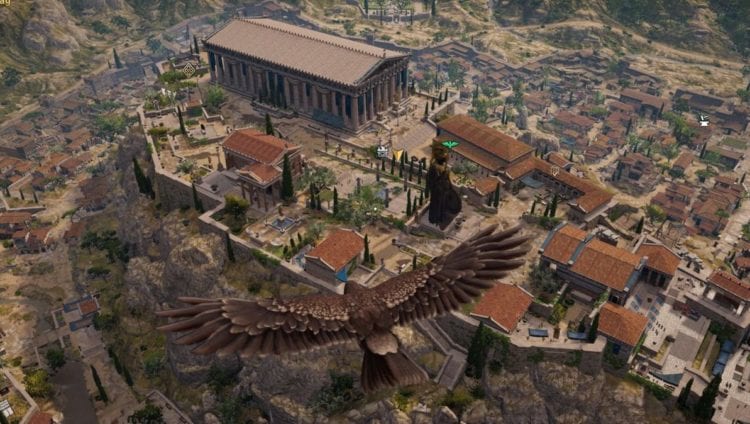 Ubisoft’s done an incredible thing by turning their heavily research games about history into tools for education (regardless of the entertaining liberties they might take). Similar to Assassin’s Creed Origin‘s Ancient Tour, Odyssey‘s trek around Greece gives players guided lessons concerning the history that the game is set in.

What’s cool specifically about Odyssey with this is that the game is a fusion of so many different things, and you can learn about them all. The game is primarily centered around Greek culture, but there is a lot of Spartan and Persian in there as well. There is a lot to unpack in the game, and Ubisoft is absolutely the master of recreating and reenacting history. Discovery Tour: Ancient Greece is free for players who own the game. What’s more, if you are a parent or an educator that wants to use the mode to teach children, you can purchase it as a stand-alone download. 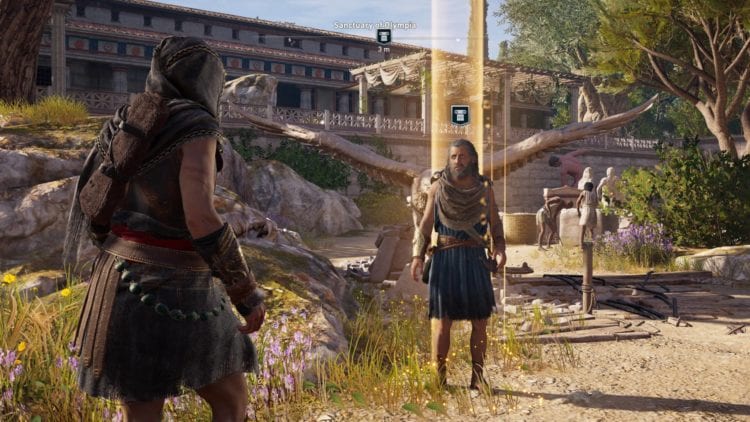 I’m a big, big fan of Assassin’s Creed because of their accurate recreation of historical locations. It’s a series that reminded me that our history is incredible and we should all strive to learn it. So, when Discovery Tour: Ancient Egypt came out on Assassin’s Creed Origins, I was overjoyed. My knowledge of the world’s many cultures and histories could definitely improve. Through the Assassin’s Creed games, I and countless others have been able to explore the holy crusades, the Italian Renaissance, Industrial London, and much more.

I love that Ubisoft developed Discovery Tour and have stuck with it. That tells me that they love the time periods in which their games are set as much as the players do. I’d challenge you to give Discovery Tour a try if you haven’t already. Just be sure to pay attention – there will be a quiz at the end of class.

Thanks for stopping by News Breach! Now go make some mayhem

These were some of the big stories in PC gaming news this week. I can’t wait for to learn more information about Project Resistance and to play Discovery Tour in the coming days. For now, I’m ready to jump back into Borderlands 3. Have you been tearing up the wasteland, or is something else on your playlist for the weekend? Let us know down in the comments! We’ll see you next week.