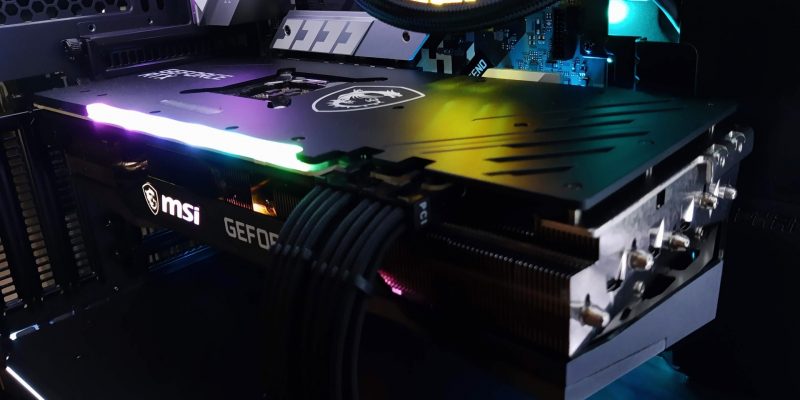 We have just a few more technical points to cover before we get to the games. Explaining our testing methods, software selections, and system setup is necessary for validation, though.

CLX provided us with a test system sporting the MSI RTX 3070 Gaming X Trio, Intel Core i7-11700K, ASRock Z590 Steel Legend, 16GB of DDR4 3200MHz system RAM, 360mm AIO CPU liquid cooler, a BarraCuda SATA SSD for the Windows 10 OS, and a Samsung 860 EVO SATA SSD for game storage. Everything was configured inside of a Phanteks Evolv full tower case with seven 120mm case fans for cooling. As for the CPU power limits, ASRock ignores them for improved performance. We left that unchanged and used performance profiles via the Windows and Nvidia Control Panel settings. For warranty purposes, we didn’t apply any manual overclocks to any components.

Background applications were limited to the relevant game launcher, Discord, and iCUE with Axon input polling software set to 1000Hz for M/KB. These programs should reflect real-world background processes used by most gamers. Windows security software was disabled.

As for the in-game benchmarks, we warmed our components via the game engines for 10 minutes before recording results to prevent performance drop offs due to thermal throttling. In-game benchmarking practices vary, but we used the built-in tests for the games that provided them. This applies to GTA V and Borderlands 3 in this review.

For the rest of our games, we used AMD’s OCAT software and logged five-minute gameplay fps average ranges based upon 80% central tendencies. While most review benchmarks go with fps averages, framerates are never static so we decided to log an average performance range to better reflect actual performance instead. The fps ranges should be insightful for those who wish to know what kinds of framerate fluctuations to expect. This should also be particularly useful to those interested in high-refresh gaming since framerates fluctuate by greater values, though are not as noticeable due to the larger volume of frames rendered per second. 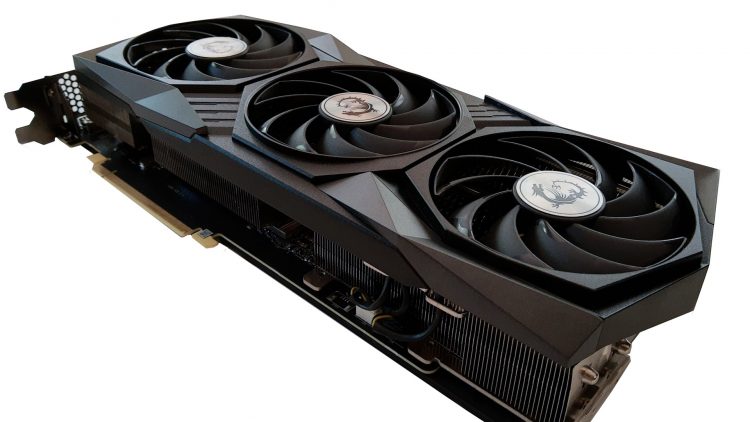 Seeing as the current 4K standard revolves around 60 fps, we set that number as a baseline for framerate performance and focused on achieving maximum visual fidelity without any noticeable frame drops.

We’ve also included screenshots from our 4K benchmarks to show off fidelity and briefly explain the settings we selected to achieve the level of quality. Our approach to benchmarking for this review is decidedly different from other reviews, but it was designed around the settings PC users are more likely to select. Simply setting everything to ultra for benchmarks is useful for standardization, but doesn’t always represent realistic gameplay scenarios. Instead, we opted to max out texture settings, anti-aliasing, and render distances when possible and compromised on things like lighting and shadow effects when there were diminishing returns in fidelity.