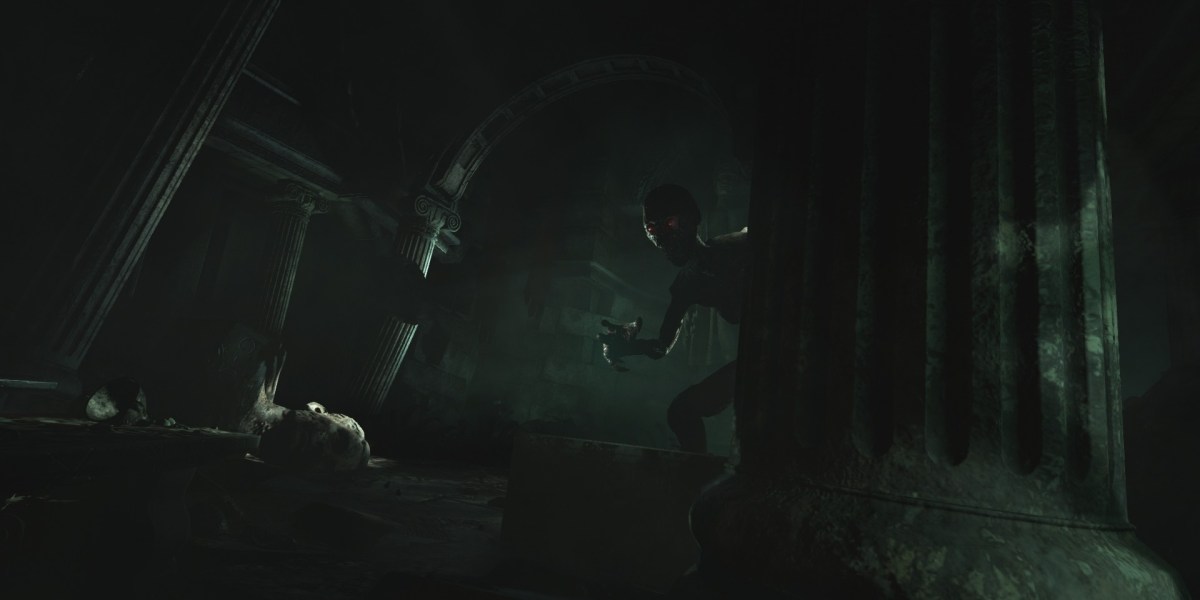 PC Game Pass is getting a few extra creepy games to round off October, which is just perfect for Halloween. Eight games are making their way to the service, and at least half of those are best played with the lights off. The entire Amnesia franchise is heading to PC Game Pass in October, and so is the indie darling Soma. Of course, there are also options if you’re not a fan of frights. Persona 5 Royal is one such game, and the only thing scary about this legendary RPG is the time commitment.

Most of the games heading to PC Game Pass are heading out this week. First off, A Plague Tale: Requiem, with its uncomfortable rat swarms, is downloadable starting today. On October 20, PC Game Pass is getting even creepier with Amnesia: Collection, which includes both The Dark Descent, its expansion Justine, and the sequel, A Machine for Pigs. Amnesia: Rebirth, the third game in the series, will be available on the same day, as well as Phantom Abyss and Soma. It’s going to be a busy week.

On October 21, get ready to jam with the Phantom Thieves. Persona 5 Royal, an updated version of one of the greatest JRPGs of all time, is landing on PC Game Pass. We reviewed it recently, awarding it a 9.5/10 while calling it “an immense, rewarding experience that deserves to be experienced by gamers regardless of genre preferences.” Those are some high praises. As you can tell, not all the games on the list will scare the pants off you. Both Phantom Abyss and Persona can be stressful, but they’re nothing like Amnesia, which is at last making its PC Game Pass debut. Both Frog Detective and Gunfire Reborn are heading to the service on October 27, along with the upcoming Signalis.

But, as is typical, there are some games exiting the service at the end of the month. If you’ve been wanting to play Alan Wake: American Nightmare, you only have a couple weeks left. The game, along with Backbone, Bassmaster Fishing 2022, Nongunz: Doppelganger Edition, Project Wingman, Second Extinction, Sniper Elite 4, and The Forgotten City are taking off on October 31.