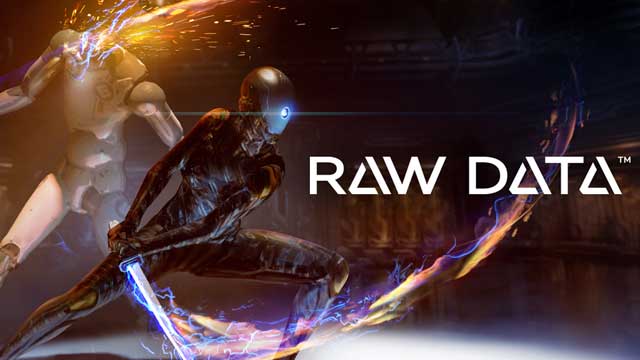 One of the most talked about VR releases is Raw Data from Survios which has been selling well on Steam since it launched into Early Access last week. I decided it was time to dust off the PC Invasion Vive and take it for a spin.

In this first video, I show the training quickly and then jump into a single player mission to shoot down some dastardly robots, ninjas and flying drones.

The game had a bit of a glitch near the end of one of the phases where my weapon swapped hands, but it’s still Early Access so these things are to be expected. Overall though, first impressions are very good, the dev team has really understood how to work with the limitations of VR the the game really pulls you right into the action.

I’ll be looking at the game more in the days ahead so treat this as a taster.