There have been so many games released this year it’s hard to keep up and just as hard when putting together a selection of the Best PC Games 2017. There’s simply not enough time in the day to play everything you want to. All of us here at PC Invasion have different tastes but these are the games that I thoroughly enjoyed this year even if I don’t have quite as much time as Peter and Tim to get stuck into games.

When VR first appeared and I unboxed my Vive I wasn’t expecting much.  I had to play through loads of half-assed tech demos and I was beginning to wonder if there would be something that would impress me. The came Star Trek Bridge Crew.

I’ll admit I love a bit of Trek and have watched every single series ever made making it a no-brainer to pick this up when it appeared. What I loved about the game was it was the first VR game where I didn’t feel alone. Pulling on a VR headset takes you out of the real world into a virtual one which can make it a lonely experience.

Star Trek Bridge Crew was designed for co-op play and when I first started playing I had no idea how to tackle it, how to react and interact with other players in this virtual Star Trek world. Fortunately, the first game of Star Trek Bridge Crew I played had some easy going gamers who were there for a laugh and were enjoying experimenting with the control and character gestures. Pointing with the Vive controller caused much amusement on the bridge when we all figured out what to press.

Then there’s the other side of the game where you end up playing with some really serious Star Trek fans. I knew it was serious because our tactical officer responded to the captain’s order with “yes captain”. It was as if there really was a chain of command and it was great to play an online game where the players weren’t all bickering at each other.

Depending on who you play with, the game can have quite a different feel and that’s what I loved about it. The Ubisoft team also created a great interface for VR, controlling the consoles on the bridge feels intuitive and it definitely helped having watched so many episodes of the TV show.

Let’s have more VR games like this please development people.

Tim here at PC Invasion will tell you I am appalling at platformers, he thoroughly enjoyed laughing at me attempt to play a Mario game a few years back. I am not sure why I am so bad at them, I grew up playing Nintendo Game & Watch games so my timing should be great.

When Rain World was announced I didn’t pay too much attention to it, it’s just not my thing. For some reason, which I am stil to figure out, I ended up reviewing it and I am so glad I did. In Rain World, you take a sorry looking and vulnerable Slugcat that’s been separated from its parents on an adventure through some incredibly tough levels inhabited by weird and wonderful creatures.

The tension is heightened by the inevitable rainfalls that would drown the little Slugcat which drives you. When the rain comes you need to find shelter and there’s a limited time to do that. The pressure is always on.

Rain World feels brutal but the combination of the game mechanics, movement, and the world, really engaged me. The music was also simple but brilliant making this an almost perfect package. It certainly changed my opinion on platformers this year. 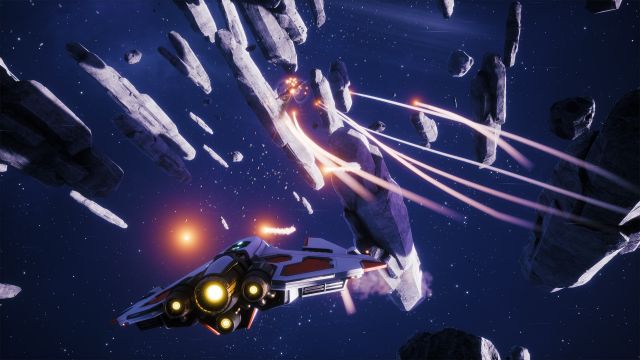 It’s been a few years since I first sat down with Rockfish at Gamescom to talk about their rogue-like space shooter Everspace and this was the year it finally released out of Early Access. I’ll admit I’m a sucker for a decent space shooter and there’s really not enough of them these days.

Despite Everspace being a rogue-like, which is not a genre I usually gravitate towards, it somehow doesn’t feel disheartening when you die because you get stronger as you play with access to better ships and upgrades. In fact, dying is beneficial. This is what I enjoyed about Everspace. It was tough but kept pulling you back to take another run across the numerous sectors of space.

The space combat is also solid even if the game doesn’t go as far as providing proper HOTAS support, which would probably be overkill anyway for a game that is essentially a space shooter.

I enjoyed the game when it released in March but it really improved with the Encounters DLC which added more characters, challenges and an additional ship. The Encounters update made the game even better and more fleshed-out, and while this type of game may not be everyone’s cup of tea, it’s a cracking single player shooter.

The release of HOB was the end of an era for Runic Games. It was only a matter of week’s after the game was released that the studio closed down. Very sad.

I wanted to add HOB to my list to show that I was prepared to hit up another puzzle platformer after Rain World and again I was impressed. Perhaps I just enjoy games where characters are trying to find their way home.

HOB was a gorgeous looking game which was only marred by some frustrating combat at times. The mechanical world with its puzzles made it a joy to explore, and once again the brilliant Matt Uelmen of Diablo music fame provided the soundtrack.

I can’t help but feel that Runic could have gone on to create more great games but this industry can be brutal. HOB may not be the best game this year but it has real charm whch is why I selected it.

An Honourable mention (that is probably not allowed)

I will admit that in 2017 there is one game I have played more than any other game and that’s Paragon, Epic’s still in development MOBA. Seeing as it’s not fully released until 2018 I can’t add it to my Best PC Games 2017 list. However, I have to give it a mention here because it’s soaked up a lot of my very limited entertainment time in 2017.

Anyone put off by playing MOBA or learning a MOBA should play Paragon, it’s a MOBA but it’s a real action MOBA.

For more of our best games, check out Peter Picks. Also, read the 2017 Reader’s Awards, 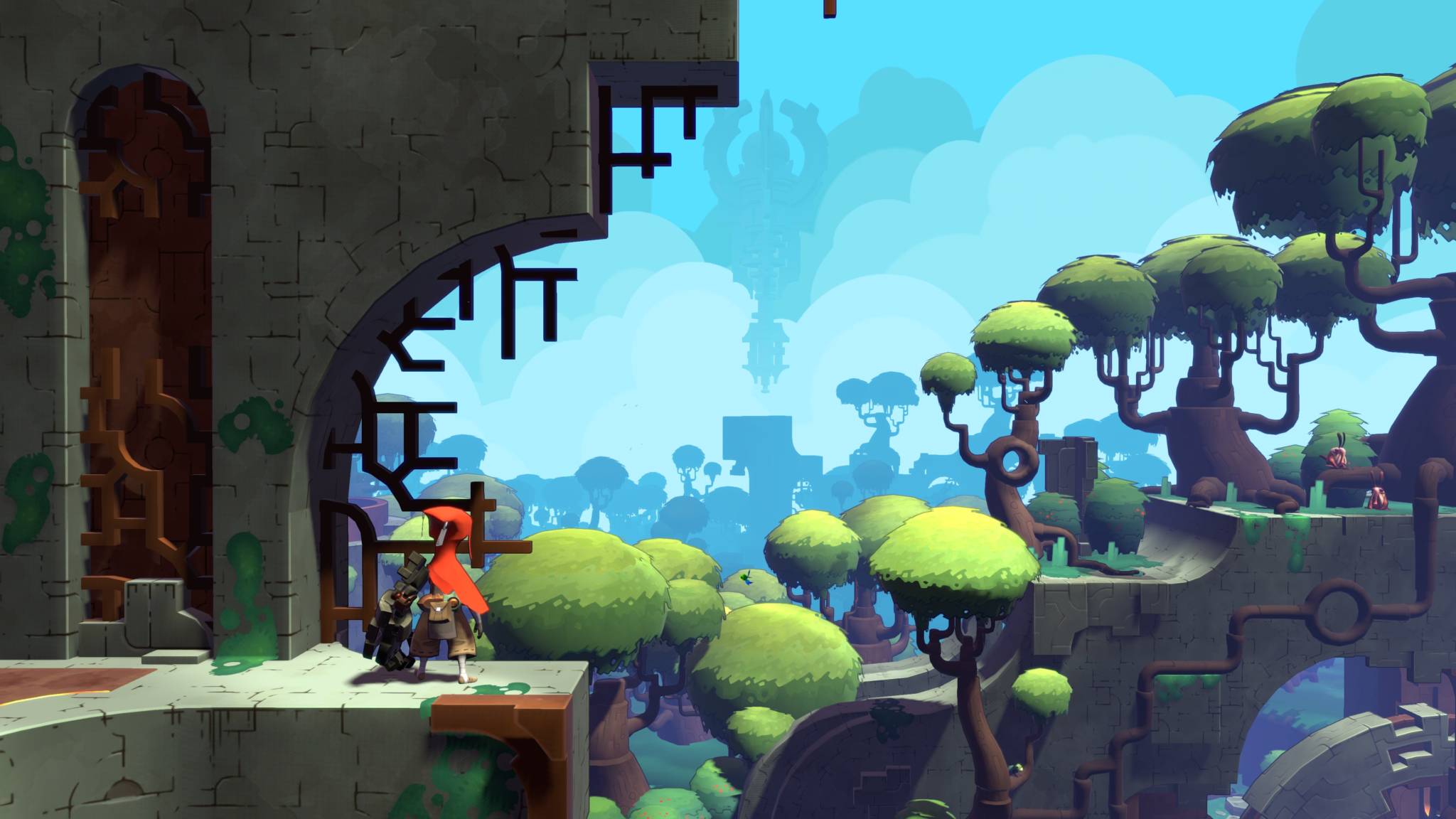 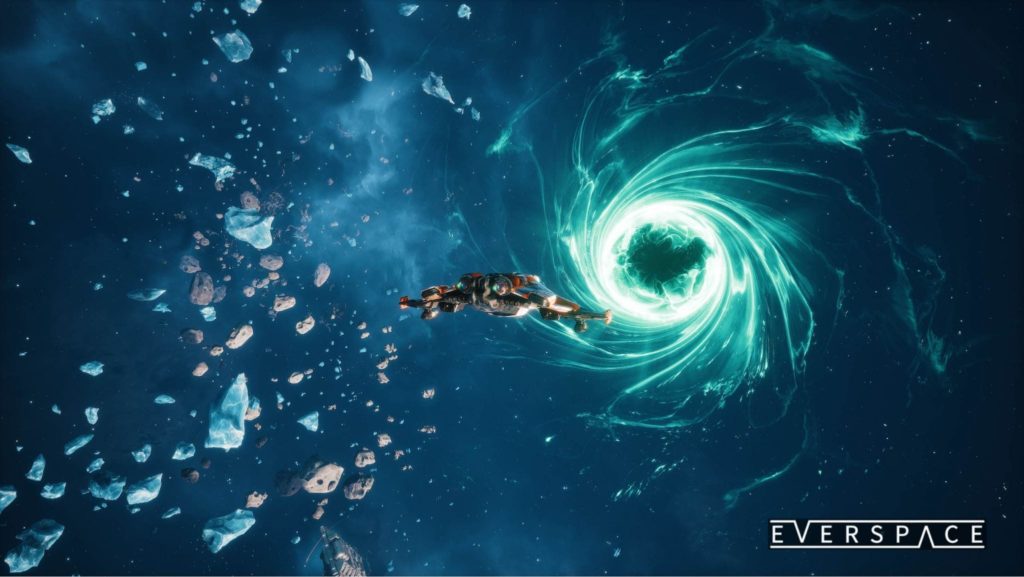 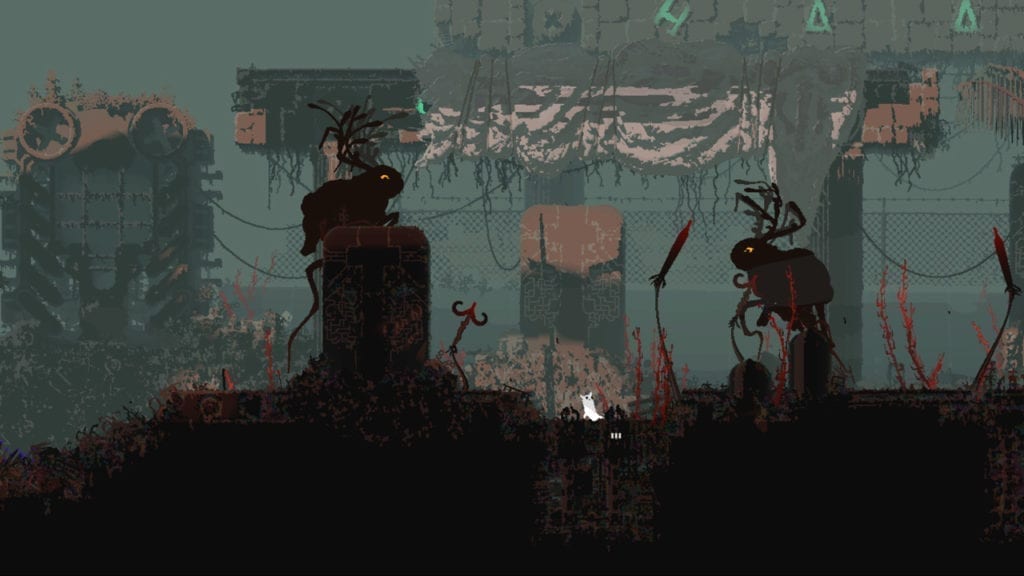 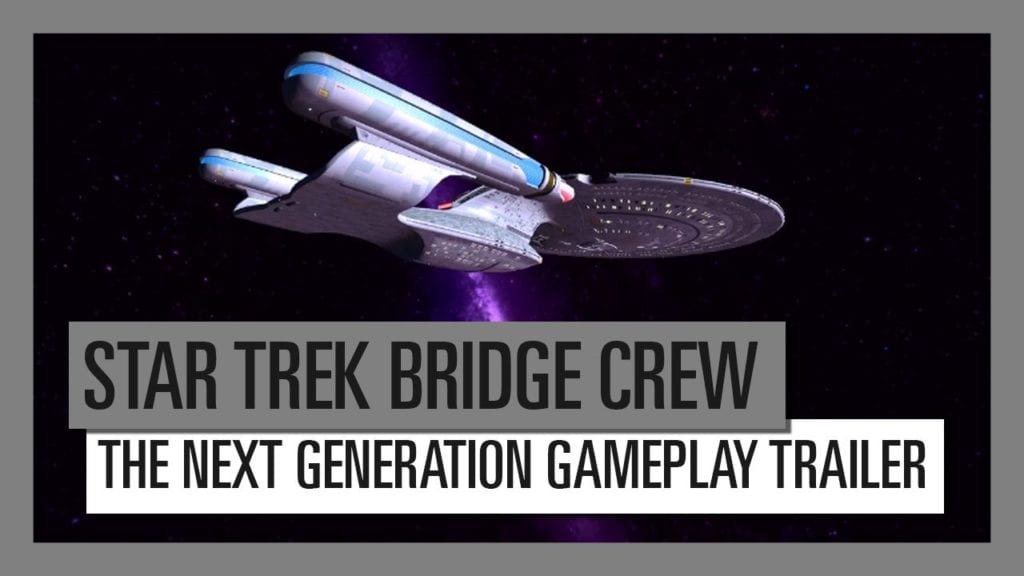 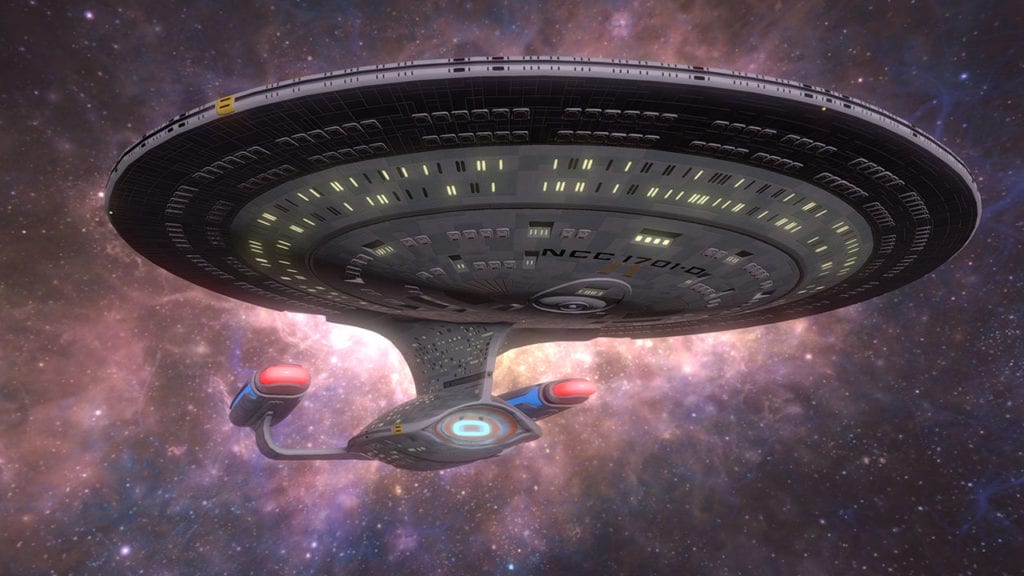