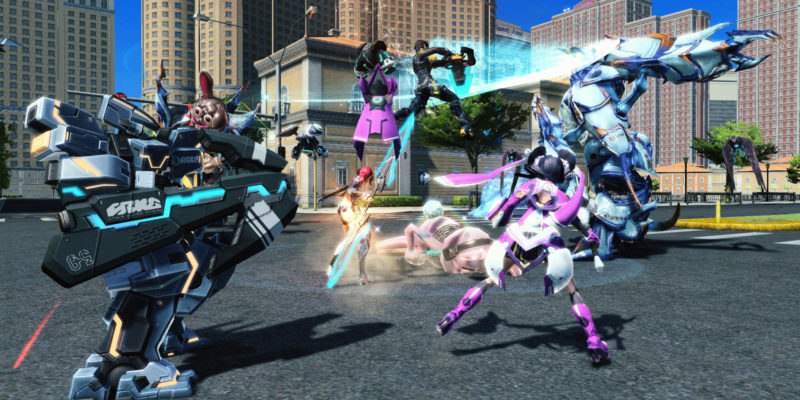 Phantasy Star Online 2 finally arrived on PC this May. However, PC players were subjected to the pains of dealing with the Windows Store to play the Japanese MMORPG. This will no longer be the case, because as of now, Phantasy Star Online 2 has released on Steam. The release also coincides with the game’s first big content update, titled Episode 4.

The latest update and Steam release see Phantasy Star Online 2 extend its online service to 33 new regions around the globe. That brings the total to 35 regions worldwide. 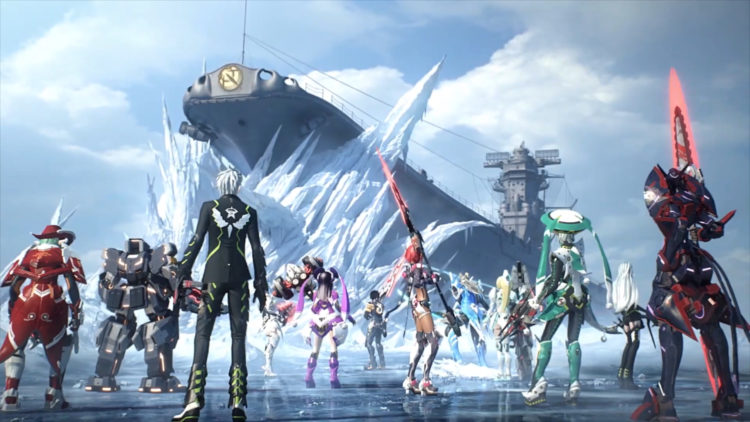 Phantasy Star Online 2 Episode 4 begins with players waking up from a long sleep. While you’ve been napping, there’s been an internal invasion of fake ARKS members, mysterious new enemies called Phantasms have appeared, and a new planet has been discovered in another dimension. The planet is Earth. That’s a lot to take in before your morning coffee.

New locations will be available for you to explore, like Tokyo and Las Vegas, as you attempt to solve the mystery of the black shadow. The new threats you face will also require you to reach new levels of power. So, with Episode 4, the level cap for ARKS will be raised. You’ll need the boost when you encounter Episode 4’s powerful new enemies, including the organization known as Mother Corps.

If you haven’t seen the trailer for Phantasy Star Online 2 Episode 4, you can check it out below.

Players who already own Phantasy Star Online 2 on Xbox One or Windows 10 can link their Steam and Xbox Live accounts to be able to play the MMO through Steam and preserve past progress. If you’d like to link your accounts, make sure you check out the detailed guide on the Phantasy Star Online 2 website. Some very specific steps need to be completed in a timely manner. So, make sure you pay close attention to all the instructions.

If you have no experience with Phantasy Star Online 2 and would like some more information, you can check out our review here.