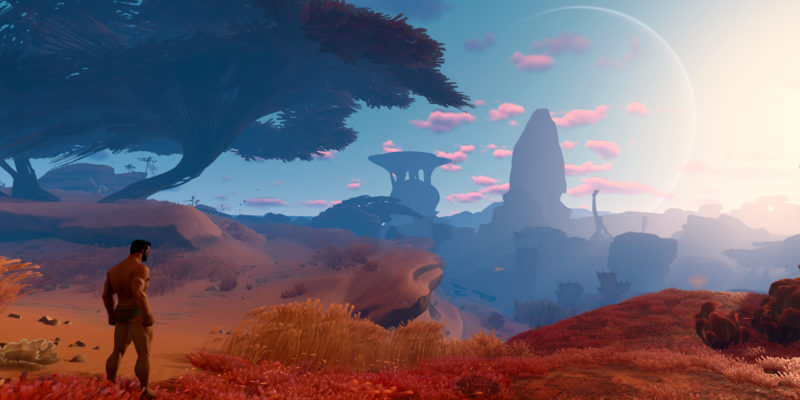 Sci-fi MMO survival exploration game Population Zero has released in Early Access on Steam. Unfortunately, it’s not exactly winning players over thus far. Beta testers have taken to Steam en masse to deliver some rather scathing reviews for it. The game currently has a Very Negative overall rating based on these disgruntled complaints.

The premise of the game is sound enough. In the vein of many survival games, players start on an alien world with nothing and must quickly gather resources in a battle to survive. The twist comes from the game’s ticking time bomb: after a week, a sinister force known as The Sphere will mutate the player into something new altogether.

The player can either play Population Zero alone or against human opponents. In PVE, The Sphere provides a clock to race against, as the player struggles to repair their ship before their eventual horrific transformation. Alternatively, in PVP, this mutation is only the beginning, as the player slowly develops new abilities, facing off against others who have similarly undergone a transformation.

The problem with Population Zero on Steam

Unfortunately, the Early Access version of Population Zero on Steam lacks a robust co-op function. Players can fight against each other, but there’s currently no option for factions or resource sharing with friends. These features have been promised, but they’re not available in the current build. It’s for this reason that frustrated players have been review bombing the game.

This is a shame, as Population Zero‘s fluid faction system is intriguing. As players mutate, they’re able to choose whether they become Xenobites or Technocrats. They’ll then either gain an affinity for nature or electronics, respectively. 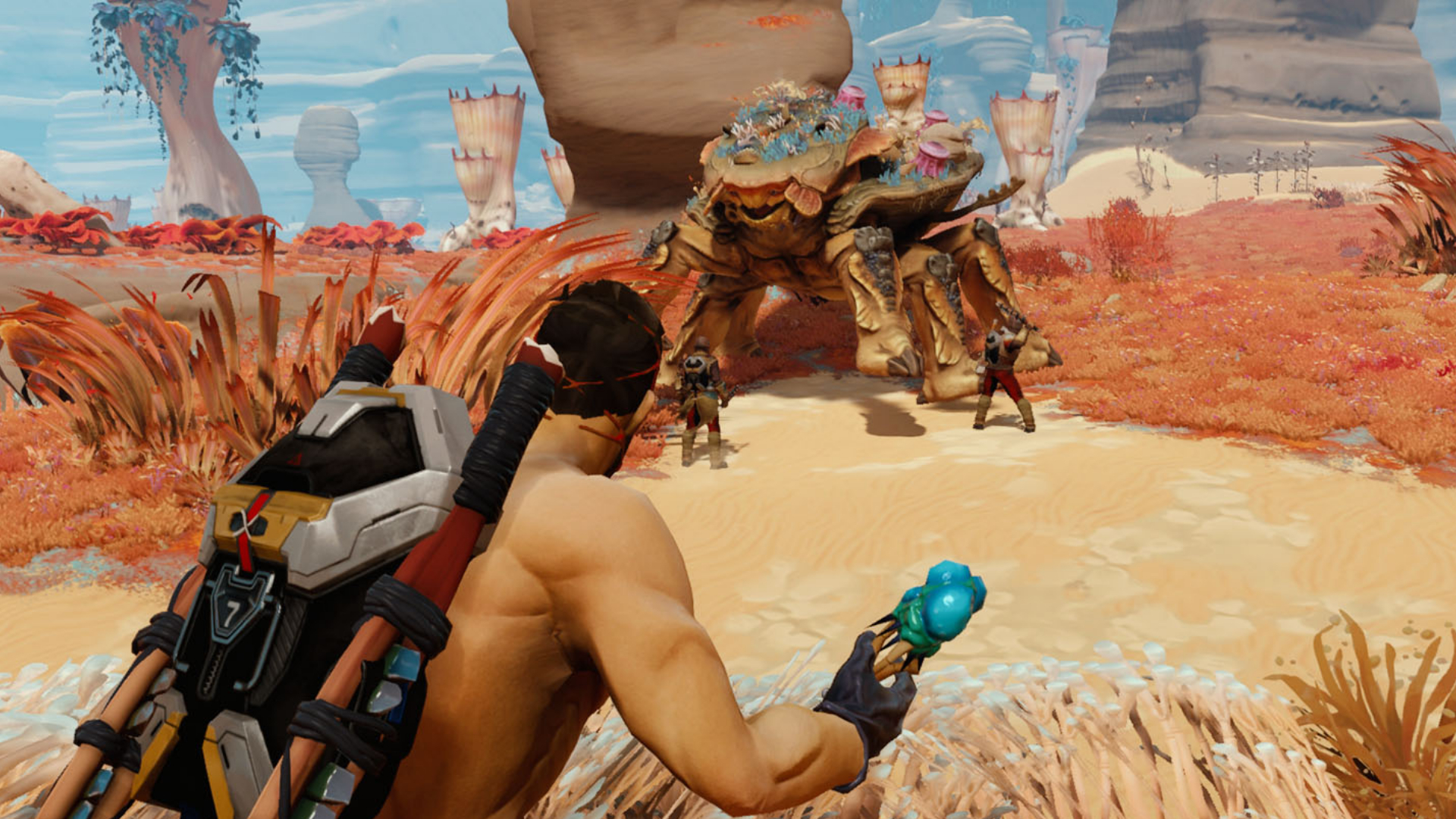 Review bombs should always be taken with a grain of salt, though. They do at least show that people are passionate about the game. The biggest complaint levied against Population Zero on Steam thus far is just the fact that its multiplayer isn’t yet fully refined.

Enplex Games will likely address these early player concerns soon – that’s what Early Access is all about, after all. With any luck, in the end, Population Zero will prove to be a hit.