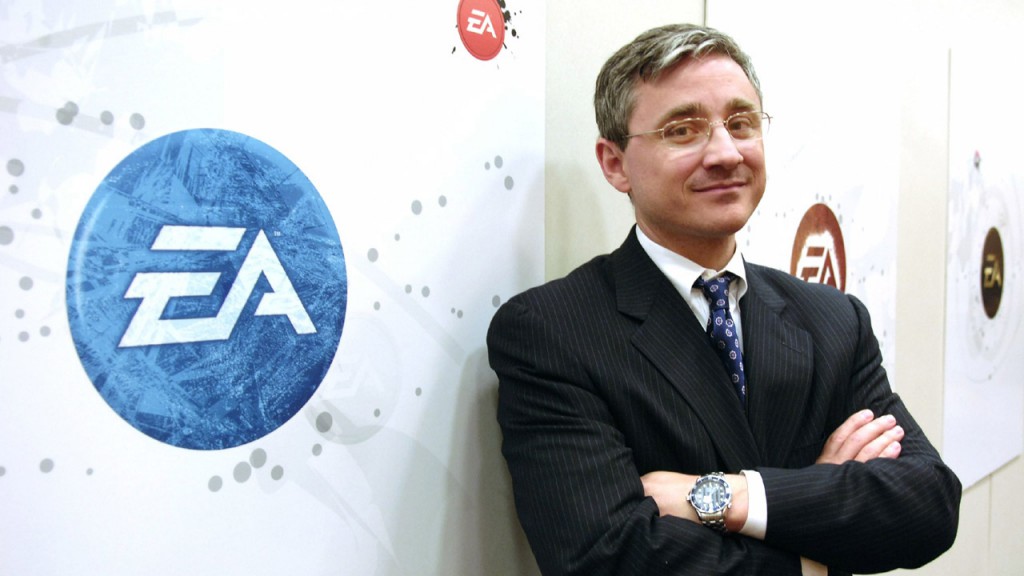 Frank Gibeau, the man in charge of EA Games, EA Sports, BioWare and Maxis (has looks very man-childish), has described the next generation of consoles as “spectacular”.

Clearly, he’s not one to build hype.

Speaking about the games the publisher could potential bring to the new systems, Gibeau said:

“When you launch a new IP it needs to do something really, really remarkable, and that’s easier to do when you have a new set of technology that gives you novel capabilities. This is the longest cycle that any of us have ever seen, and we’re at the point where a little bit of fatigue has set in, and people are wondering what they can possibly do next.

“I’ve seen the machines that we’re building games for, and they’re spectacular. Gen 4 hardware is a huge opportunity, and it’s going to lead to a huge growth spurt for the industry.

“The only thing that could really displace that is really high-end tablets and IPTV, and IPTV is further out than just a couple of years,” he added. “But those are the only two places I see that kind of risk occurring, and the good news for EA is that we’re going to publish across all of them. We might ultimately find that to our advantage.”

Expectation is that the new generation of Xbox and PlayStation will launch late next year, although Microsoft and Sony have been keeping quiet on the situation. No doubt in fear that any firm announcements will destroy profits for their current consoles as everyone begins saving for the new toys.

Valve is entering the hardware market