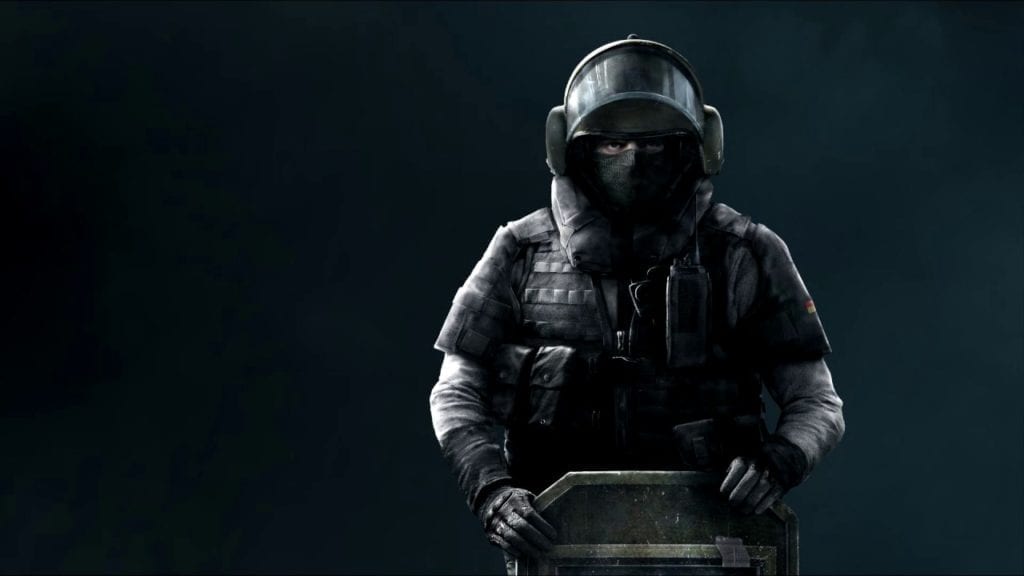 In the wake of the Rainbow Six Siege invitational this past weekend, we learned of the game’s latest operators. To kick off Year 5, Oryx and Iana will join the roster of Ubisoft’s tactical shooter. One will bring a stealthy hologram, while the other smashes walls into oblivion. But Ubisoft has unveiled further plans for Siege, involving a rework for the game’s ping system and advanced replay features.

According to Destructoid, Siege will also feature a Goldeneye-inspired ‘golden gun,’ which arrives via an arcade playlist during the first season of Year 5. Following the ‘golden gun’ event, players can expect new events in the arcade playlist each season.

As we venture forth into Year 5, we can expect a number of mechanical tweaks to the game. To start, Rainbow Six Siege will receive an updated ping system. Instead of solely relying on the yellow markers to ping certain locations, players will be able to ping specific objects, such as traps and gadgets. This could mean pointing out Kapkan traps or Frost mats, which would allow attackers to remain stealthy while infiltrating.

Previously, shooting out a defender’s trap could give away your position. Using the new ping system, however, will add a whole new layer of stealth for the attacking team. This will be especially useful for those without voice chat, and it will be much faster than using text chat to point out specific traps to your team.

Along with the new ping system, Siege players can expect a more advanced replay system. The new replays will allow you to spectate your previous match from any player’s perspective. It also adds an overhead view, almost like viewing the match from a helicopter. While there’s no specific release date for the new replay system, we can expect it sometime over the course of the next two years.

Other tweaks include a rework of your drone’s spawn location. Players who vote on a specific spawn point will eventually have their drones start at that location as well. Ubisoft is also planning to fix the issue where barricade debris sometimes blocks the view from the broken barricade.

Overall, we can expect a lot of quality-of-life improvements for the game. As mentioned before, these features don’t have a specific release date, but we can expect them over the course of several seasons.

Of course, we’ll see plenty of map reworks too. Along with the announcement that Void Edge will see the rework of the Oregon map, the rest of Year 5 will see other map reworks. House, Skyscraper, and Chalet will all receive the rework treatment.

Beginning with Season 3 of this year, Rainbow Six Siege will only receive one new operator per season. We previously expected two operators (an attacker and a defender), but this still might be a welcome change, as the character roster is bigger than ever before. For many players, myself included, continually adding new characters might make the game over-saturated.

Even so, Siege won’t suddenly stop pumping out fresh characters, special events, and skins. We have Ash’s Lara Croft skin to look forward to. Alongside this, we learned that Tachanka will receive a rework. Not only will everyone’s favorite ‘lord and savior’ now be able to bring his mounted machine gun on-the-go, but he’ll also receive a flaming grenade launcher.