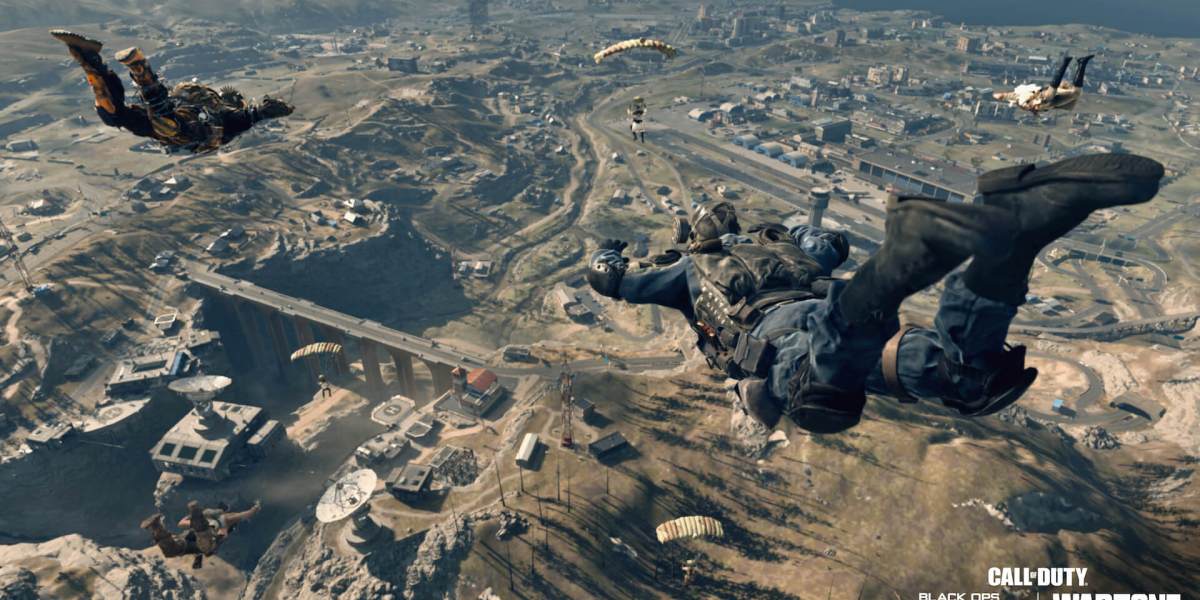 Call of Duty: Warzone Season Three introduced players to new content in the form of a new Verdansk ’84 map, Operators, new weapons, and more. Now it appears that Raven Software has more changes in the works in terms of accessibility in Warzone. Recently, the developers released an accessibility survey. The purpose of the survey was for players to share any issues they had that prevented them from playing and enjoying the battle royale. Raven Software has shared some responses from the survey, hinting at what accessibility updates players should expect in the future.

Raven Software shared some of the replies to the survey on a Twitter thread. One of the most important aspects of Warzone is being able to hear enemy footsteps. This is especially true since you are unable to have constant dead silence. Therefore, the developers will look into is visual hearing. Ultimately, this would assist players who are unable to hear. Next, it appears that improvements to text chat will be implemented in the future. Plans to add text chat notifications will make non-verbal communication a more simple process.

Another important accessibility feature that the developers acknowledged is visual glare in Warzone. Verdansk ’84 has changed the colors of the map and has made the map brighter overall. Unfortunately, this has led to bright glare appearing for a few moments when moving from indoors to outdoors and vice versa. Thankfully, Raven Software are monitoring this problem and plan on rolling out a fix.

At the time of writing, it is unknown when improvements to accessibility will be made in Warzone. However, it is always a positive to see developers making a game accessible for as many players as possible. If you would like to share your ideas or experiences surrounding accessibility in Warzone, you can still complete the survey. 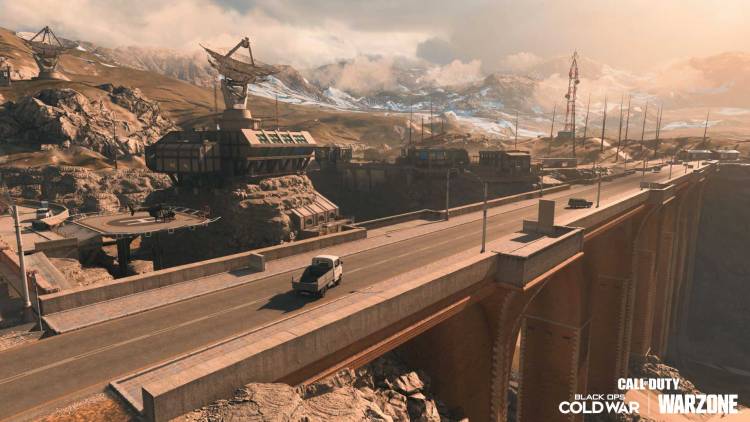