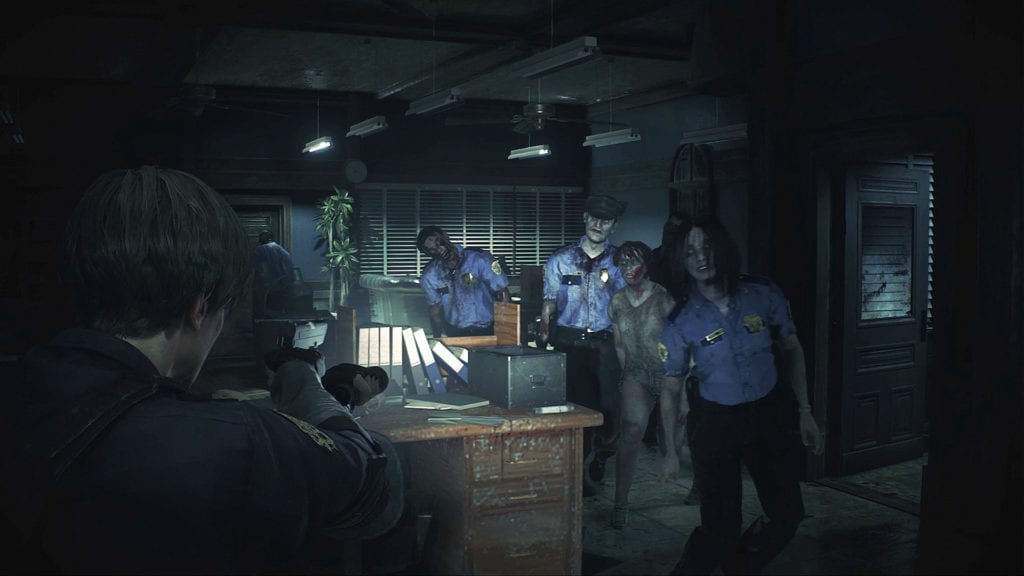 Another week rolls around and there are more games to check out. This week in PC game releases (January 21 – 27), we’ve got some slaying to do. You can Slay The Spire in Mega Crit Games’ card-battling roguelike. You can slay Chaos, Tyranids, Necrons and more in Battlefleet Gothic: Armada 2. Of course, you’ll probably want to slay some undead as well with the launch of the hotly anticipated Resident Evil 2 remake. Let’s take a look at this week’s releases, shall we?

Oh, and just in case you want to look further ahead, our updated PC game release date list has you covered from 2019 onwards. 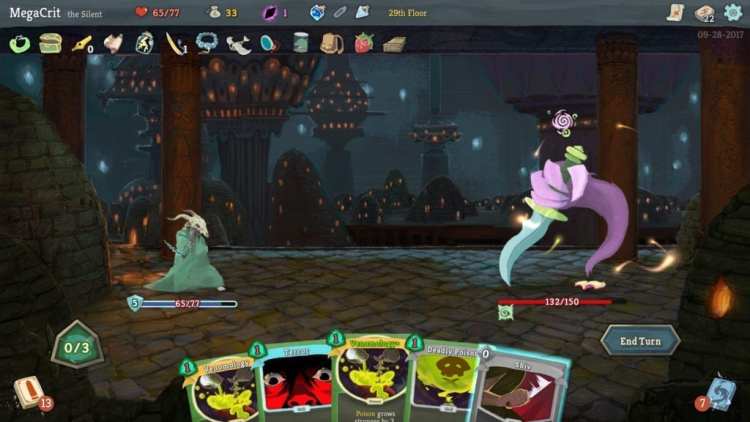 Mega Crit’s hit title will leave Steam Early Access this week, officially launching after a little over a year in development. Slay The Spire combines roguelike elements, random generation, and deck-building to keep players on their toes. You need to tackle the titular spire with its dangerous denizens using the available cards you have. Over 200 cards represent various attacks, spells, defenses, items, and debuffs. You can also find relics and various encounters that can help or hinder your progress.

Slay The Spire has become a huge hit for the studio. It currently holds a 94 percent approval rating from Steam users. Likewise, the game has already sold over a million copies. After some Early Access fine-tuning, we can only hope the game continues to improve from launch day and onwards. 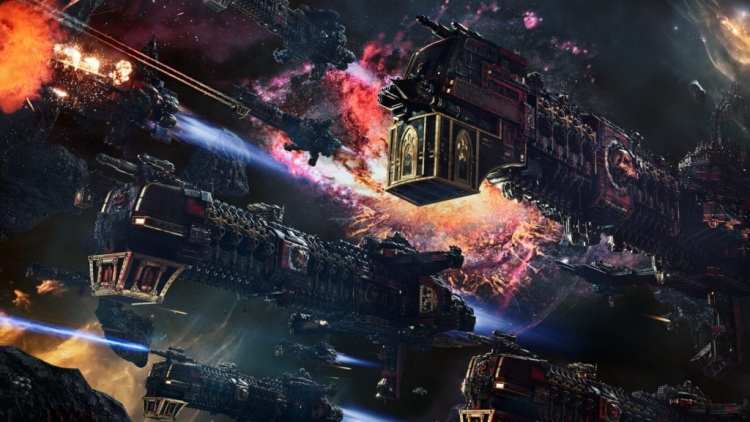 This is the sequel to the original Battlefleet: Gothic Armada game (released in 2016), and the digital titles are based off the Games Workshop tabletop/board game spinoff for the Warhammer 40,000 universe. Set during the 13th Black Crusade, players take part in the desperate struggle to stop Chaos’ advance into Cadia.

Battlefleet Gothic: Armada 2 provides you with three campaigns — Imperium, Necron, and Tyranid. The Imperium campaign lets you have a glimpse at a galaxy torn asunder by the Chaos invasion and Xenos incursions. The Necrons, meanwhile, tell of their rise from millennia of slumber. Finally, the Tyranid stories are told by their would-be victims — hapless ship crew or planets about to be chomped to oblivion.

Players will be able to create, manage, and wage war with their space cruisers and battleships, employing cunning tactics to turn the tide of battle. Do note, however, that the beta has had a number of issues from “domination-type” mechanics in battles to rough balancing for multiplayer. Perhaps Tindalos Interactive can solve these issues before Battlefleet Gothic: Armada 2 releases in a couple of days. 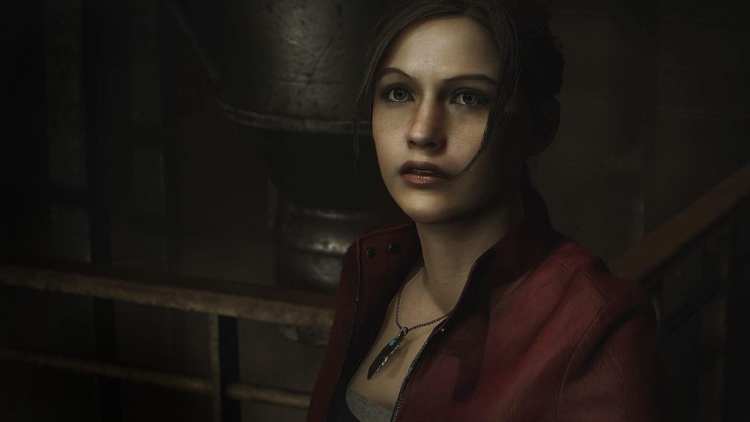 The graphics may look different, and so too do some of the mechanics and item locations. Heck, even Leon and Claire don’t look like their PlayStation counterparts anymore. Make no mistake, however, because the excitement for the Resident Evil 2 is still palpable. The remake has had fans buzzing for quite some time.

Of note is the Resident Evil 2 one-shot demo which was made available earlier this month. Players were given 30 minutes to survive the scares of the Raccoon City Police Department. Only a handful of gamers were able to complete it. Still, it was no surprise given the ingenuity of PC players when people were able to tweak and remove the timer.

Remastered and remade for the new generation, can Resident Evil 2 fulfill expectations of being a surefire hit? Or will some changes turn off long-time vets, and prove that this is no more than just a nostalgia trip? We’ll find out once the game launches later in the week. 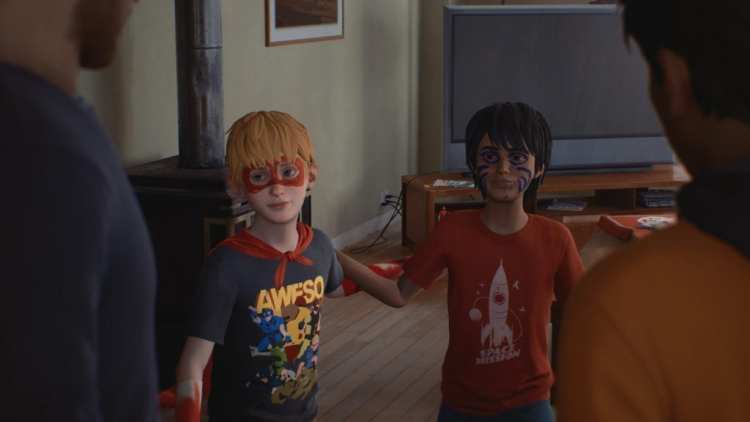 Other PC game releases this week include:

January ends and February begins. We’ll have more games such as Genesis: Alpha One and Warhammer Quest 2. You can also take to the clouds with Sunless Skies leaving Early Access and Ace Combat 7’s PC release. We’ll see you there.