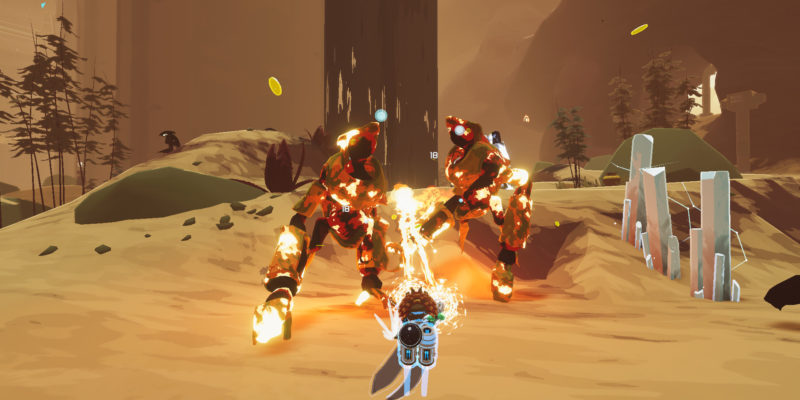 It’s been a hell of a year for roguelikes, with more than enough titles to sate any gamer’s palette. But one game is the gift that keeps on giving: Risk of Rain 2. It came out of early access and officially released just this past August, and since then the game has received some quality of life and content updates. But the team at Hopoo Games isn’t any near being done with its latest title. Risk of Rain 2 will receive its first official expansion late next year, and it’ll be a doozy.

This first expansion, assumedly of many, will arrive in fiscal quarter four of 2021 — basically late in the year. However, when it does drop, this expansion will bring a suite of new goodies to Risk of Rain 2. There’s not a single aspect of the game that won’t get new content in some way, from music to events and even survivors. Of course, that also means new bosses are being added, as well as a new alternate final boss and final stage. For those that enjoy breaking the game as much as possible new items are also coming to the game, along with an entirely new tier of items. Here’s hoping it’s just called ‘overpowered.’

What’s next for Risk of Rain 2?

Thankfully, players won’t have to wait an entire year for more Risk of Rain 2 content. The game is receiving a sizable update this upcoming March that should renew interest for burnt-out players. It’s a free update that will bring back some of the cut content from the game’s time in development. Included are a new survivor and boss, some skill variants for existing characters, and other quality of life improvements. To put it all in perspective, what’s coming in this update is about half of what players can expect from the full expansion releasing next year. 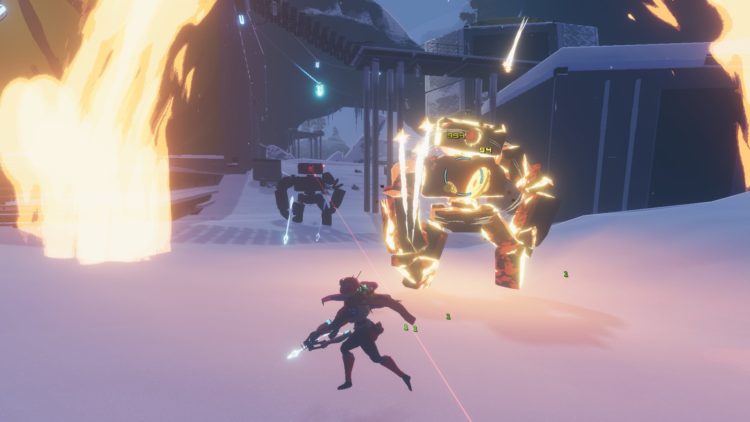 Cyberpunk 2077 endings guide: Get all endings and epilogues