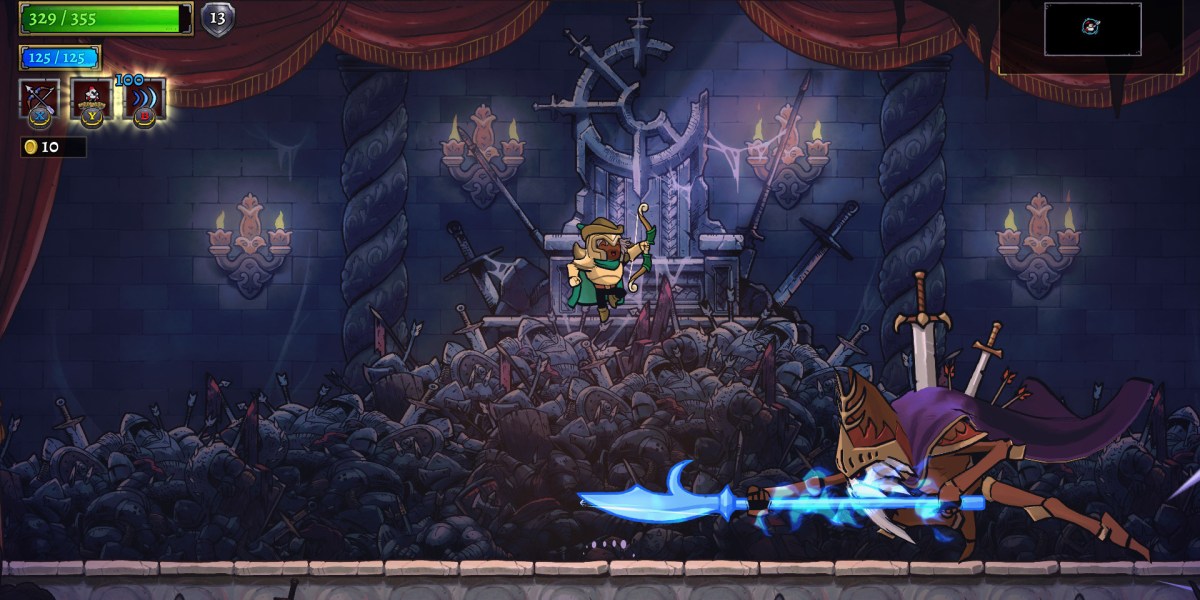 Rogue Legacy 2 released to rave reviews, but that doesn’t mean there isn’t more to improve. Game crashes have been an issue for some, and there will always, always be bugs to squash. With that in mind, Rogue Legacy 2 got a massive patch earlier today, which improves several biomes, addresses said crashes, and balances a few classes. It does a whole lot more, so let’s dive in.

Crashes seem to be a tricky thing to deal with for developer Cellar Door Games. The studio narrowed it down to a couple causes. Crashes can be tied to an Xbox Series controller lacking the proper firmware, which can be fixed with an update, or that the player’s GPU is overclocked or overheating. For the latter, the developer suggests setting a Limit Max GPS in the options. If your game is still crashing, Cellar Door mentions an OpenGL graphics API that can be found in Launch Options, in which you need to add this line (without quotations): ‘-force-glcore32’.

The patch balances only a few classes in Rogue Legacy 2. The Mage, the team found, is pretty powerful, but some players find its learning curve is “misleadingly steep.” To improve the Mage class, the patch makes it so its Mana Burn Passive ability will trigger on both weapon attacks as well as pin kicks. The explosion for the Wand of Blasting will now also apply SpellBreak. The Ronin is “more reliable” in the Pishon Dry Lake Biome, and the Katana won’ break props or platforms you’re standing on. Buffs are getting applied to three other classes, including the Dragon Lancer, Bard, and Gunslinger. 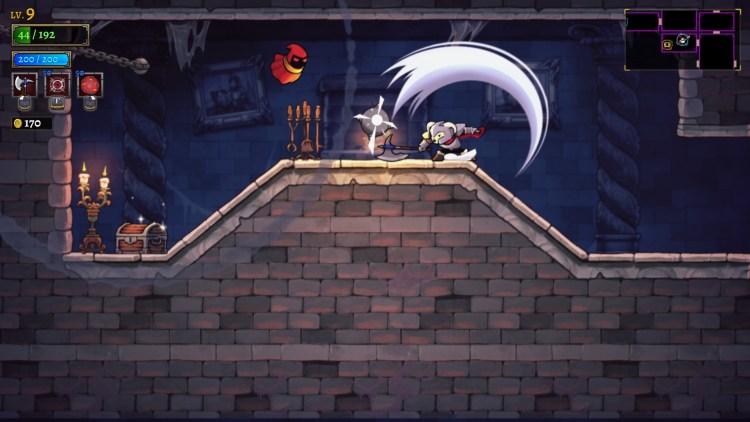 Biomes, bugs, and even more bugs in the Rogue Legacy 2 patch

Two rooms and two biomes are getting slight changes with the patch. The Sun Tower, for one, will now offer an increase of 20% gold gain while in the Tower. Windmills are easier to dodge and spin kick. The explosion damage for Prime Hazards has been removed due to a hitbox issue. And, finally, the team has made some of the platforming easier. The light radius for your Sun Lantern is increased by 6% in Pishon Dry Lake. “Spike death hall rooms” in General Rooms no longer has ceiling spikes, and a timer has been removed in one of the Fairy challenges in the Fairy Rooms.

As mentioned, it’s a big patch. There are plenty more changes I can’t cover here, ranging from NPCs, to visual improvements, to quality of life updates, and bug fixes. Head on over to the Steam Community announcement to find out more.

Battlefield 2042 is getting its 128-player Breakthrough mode removed