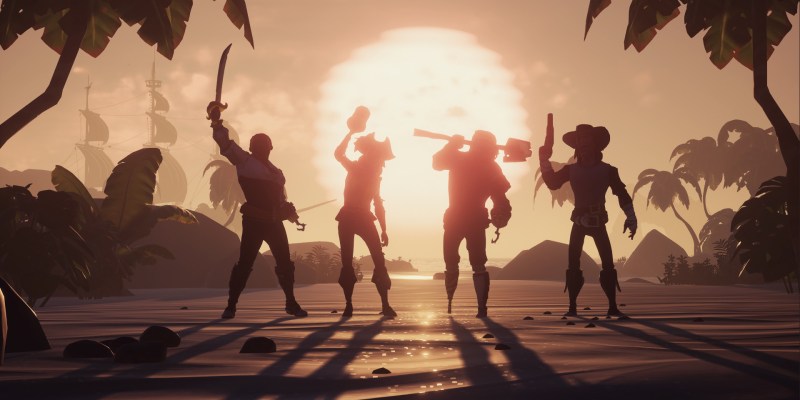 Time sure has flown since Sea of Thieves launched back in 2018. These days though, time can help a game, as it allows development teams to fully flesh out initial ideas. That can probably apply to Sea of Thieves, which seems to have gotten stronger and stronger over the past three years. To celebrate its third anniversary, developer Rare is hosting a bit of a Sea of Thieves party.

The festivities begin today, March 18, starting with this year’s anniversary gift. Players who log in during the week of March 18 through March 25, will be granted the Prosperous Captain’s Sails. The freebies extend further if you’re a Game Pass subscriber too. The Jump for Joy emote will be given to all Game Pass players who log in between March 18 and March 21. Game Pass Ultimate members can also grab a new perk that consists of the Sea of Thieves Ocean Crawler Bundle. That one is sticking around until June 18 for Ultimate members.

Rare seems to be in the giving mood, as the free content also extends to Twitch users. The final set of Twitch drops for season one coincides with the anniversary too. If you tune into to any Sea of Thieves partner stream between March 19 and March 23, you’ll be able to acquire the new Hornpipe Dance Emote, along with the remainder of the Gilded Phoenix equipment set.

Now, the three year celebration isn’t all about freebies. Rare has revealed a couple of events set to go live over the next few weeks as well. Beginning March 19, a Gold and Glory weekend event will be live, offering up the opportunity to earn double gold, double Trading Company reputation, and extra Seasonal Renown. 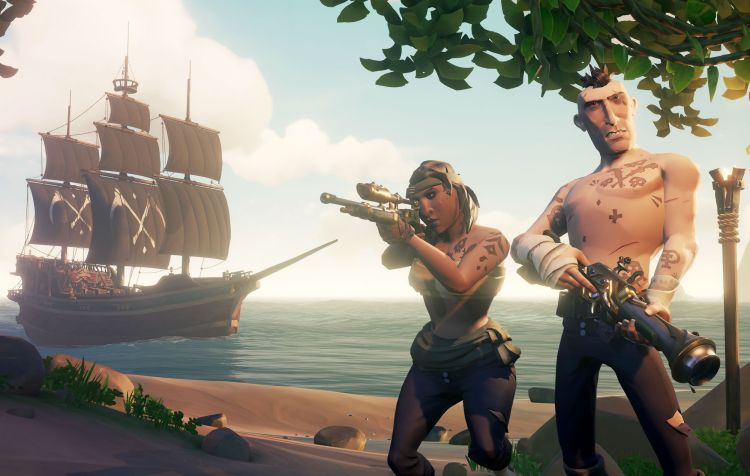 The Vault Raiders event soon follows, kicking off on March 25. That one brings new goodies to the Pirate Emporium, including a free ROFL Emote, and an in-game store sale to celebrate the Sea of Thieves anniversary. Oh, and if you don’t already own the game, it will be discounted on the Microsoft store from March 18 through March 21, at 50% off.